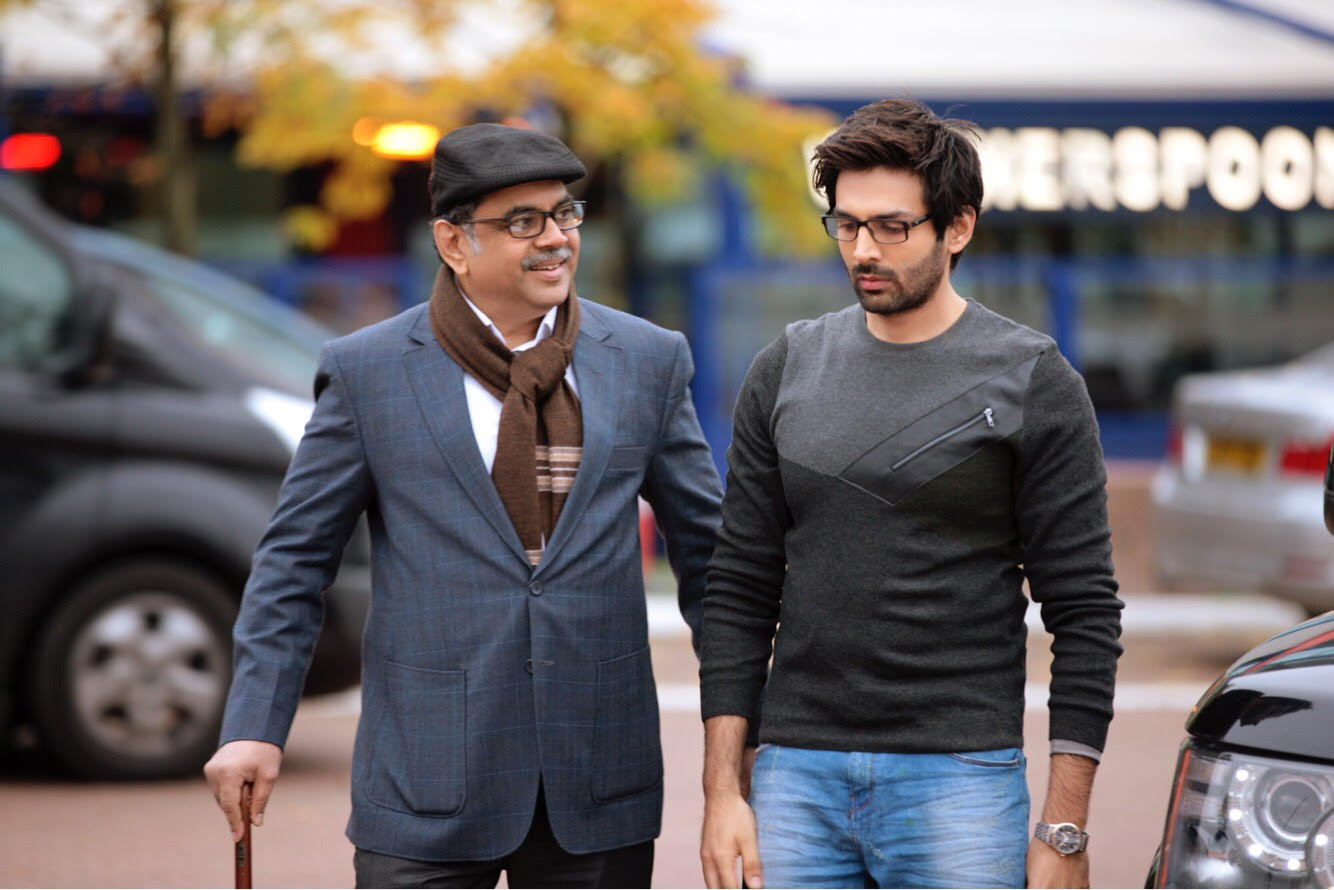 We know Akshay Kumar and Bhumi Pednekar starrer ‘Toilet Ek Prem Katha’ was supposed to be released on 2nd June, 2017.  But then the makers postponed it to August 11th, thus releasing it with Anushka Sharma and Shah Rukh Khan starrer untitled next directed by Imtiaz Ali.

Now that ‘Atithii In London’ has got a solo release, the makers can heave some relief.