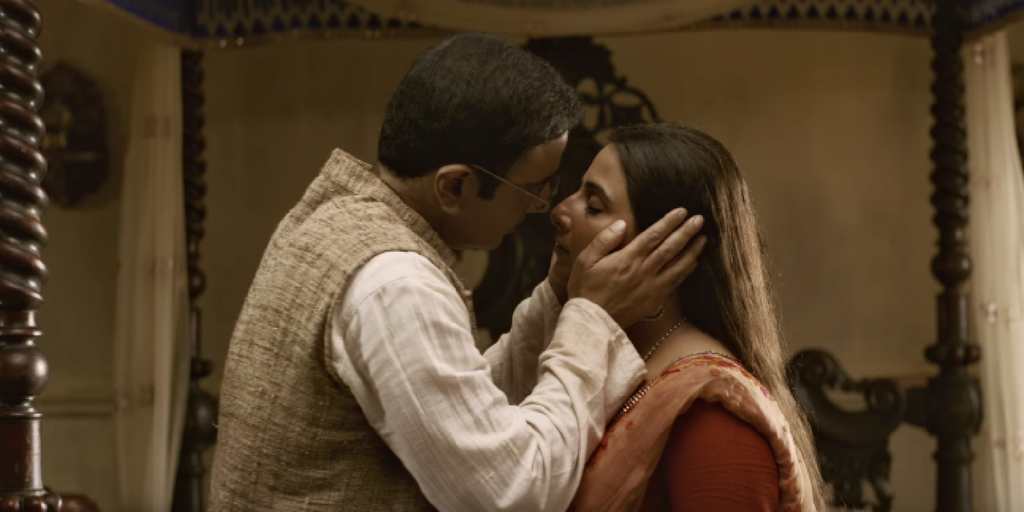 The trailer and poster of ‘Begum Jaan’ have already created a buzz all over social media. Audiences are waiting for the film to release. Vidya Balan’s badass avatar and Chunky Pandey’s  brutal look have intrigued everyone.

Now, the makers have released the official music video for ‘Prem Mein Tohre’ in the magical voice of Asha Bhosle and music given by Anu Malik.