The makers of ‘Alien: Covenant’ have released the Dante Poster. 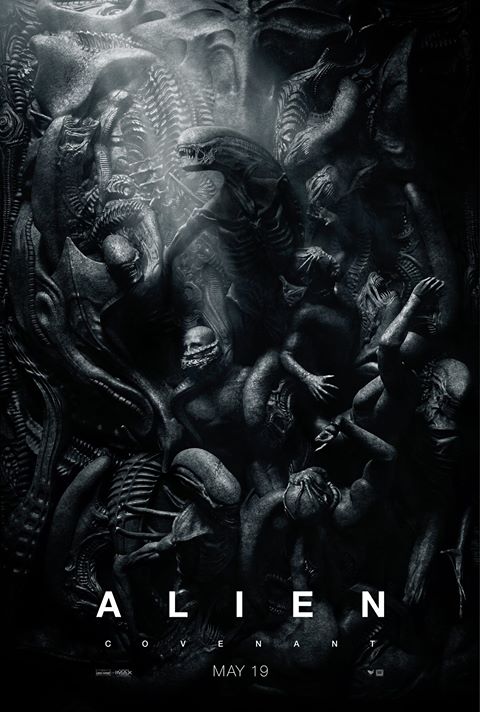 The story is about the crew of the colony ship Covenant, on the far side of the galaxy which includes Walter, an android similar to David, a survivor of the doomed Prometheus expedition, find what they believe to be an uncharted paradise. It soon reveals itself to be a dangerous world inhabited by the original David and monstrous creatures that start to hunt them.