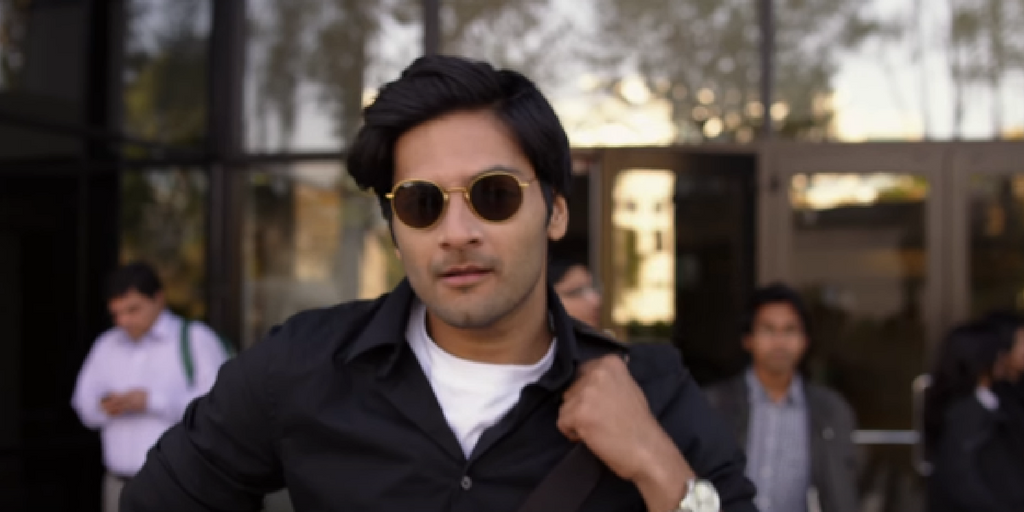 Ali Fazal  started his career with theatre and then made his debut with a special appearance on the big screen in ‘3 Idiots’. He has not just grabbed Indian audience’s heart but also has spread his wings overseas.

His first International appearance was with an Indo-American film called ‘The Other End Of The Line’, then after was seen with Vin Diesel in ‘Fast And Furious 7’. He was loved not just by audiences but also by the film fraternity in Hollywood and was then offered a film ‘Victoria And Abdul’ starring Judi Dench  as Queen Victoria and Ali Fazal as Munshi Abdul Karim. Amidst of this, he also shot for a film called ‘For Here Or To Go’ where he is the protagonist and is based on Immigration which completely suits the current situation.

Check out the trailer of the movie right away:

Ali feels strongly about the current situation political scenario in US and he feels the film is a must watch for all those immigrants who face problems regularly being an outsider. It was shot across 60 locations in India and Silicon Valley.

This movie is all set to release tomorrow on 31st March, 2017 in US and will be released in India soon.