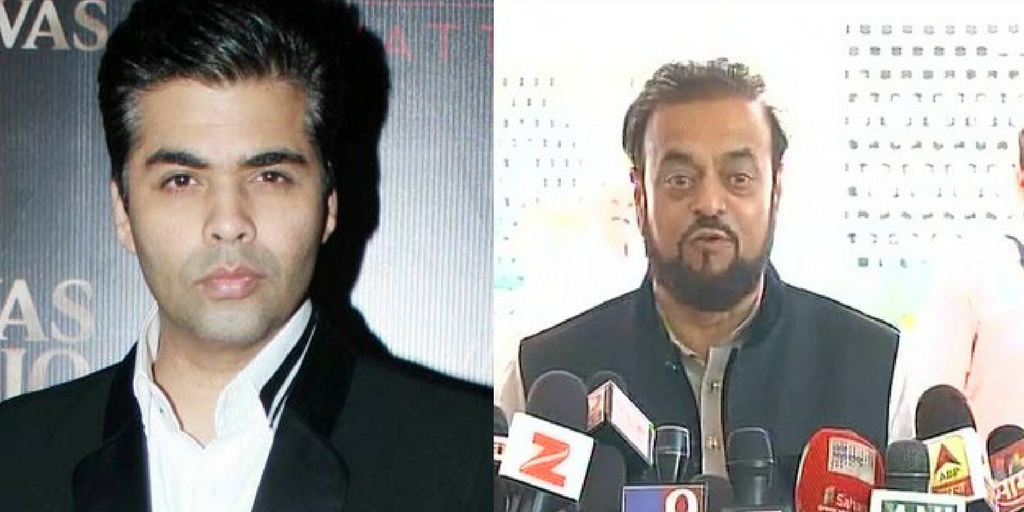 Karan Johar recently became a single parent to twins – a boy and a girl.

In a statement, the director said

“I am ecstatic to share with you all the two most wonderful additions to my life, my children and lifelines; Roohi and Yash. I feel enormously blessed to be a parent to these pieces of my heart who were welcomed into this world with the help of the marvels of medical science.”

On Monday, Samajwadi party leader, Abu Azmi  accused Bollywood filmmaker Karan Johar of resorting to the ‘drama’ of surrogacy because ‘he couldn’t get a girl to marry’.

Azmi said that even if Karan Johar could not marry, then instead of surrogacy he could have gone for adoption.

“Couldn’t he get a girl to marry? And if not, then there are so many poor people. He could have adopted two or four. It looks as if he is mocking the poor.”

“Pairs are made by God, but no one was made for him. If he has some illness then he can tell. Maybe, he can’t marry because of some problem. What is this drama of surrogacy?”