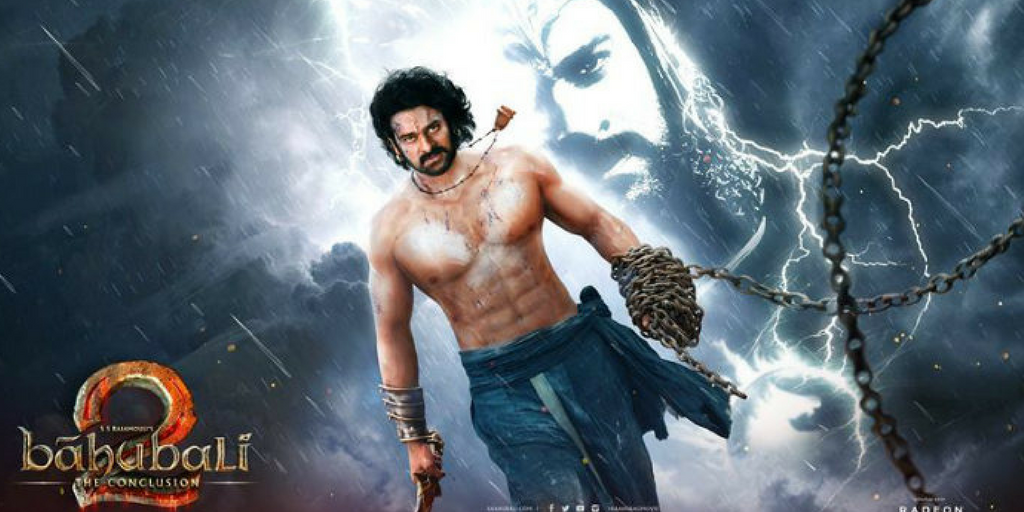 After releasing the posters of ‘Baahubali: The Conclusion’, SS Rajamouli and team have released a sneak peek of the teaser, which will be unveiled on March 16.

In the 12-second teaser, Prabhas as an intense Shivudu, son of Amendra Baahubali, can be seen craving for revenge against Bhallala Deva (Rana Daggubati).

Check out the teaser right away:

Interestingly, SS Rajamouli said that the war scene between Baahubali and Bhallala Deva is the highlight of the film.

‘Baahubali: The Beginning’, which hit the screens in 2015, was highly successful. Speaking at the India Today Conclave South 2017, Rajamouli revealed that ‘Baahubali 2’ would be bigger and better than ‘Baahubali.’