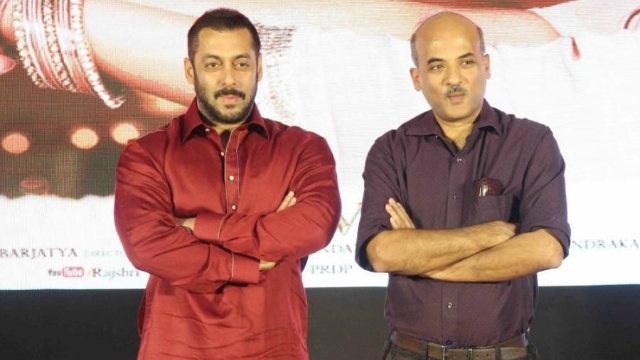 Sooraj Barjatya has revealed that his next movie is going to be a big musical movie that will star Salman Khan. The filmmaker has also made it clear that it will not be a sequel to Prem Ratan Dhan Payo.

During the launch of his upcoming TV production, Piya Albela, Sooraj revealed, “There’s something going on right now but I need to put it on paper. It is definitely not going to be Prem Ratan Dhan Payo 2, it is something different. It will be a full-on entertainer, a big musical.”