Director Neeraj Pandey has left no stones unturned to ensure that M.S. Dhoni: The Untold Story looks as real as it can, having incorporated authentic locations into the film, which were important in the Indian cricketer’s life journey. 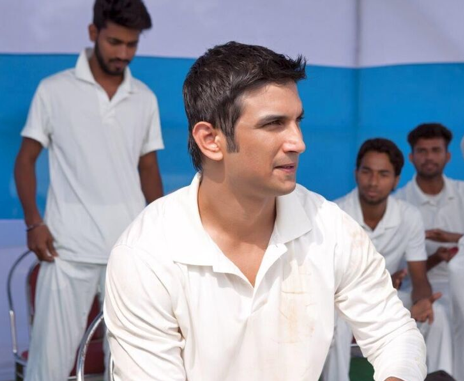 As a part of the films recce, the filmmaker was taken on a tour of Captain Cool’s former social hangout as well as introduced to the food he liked eating whilst growing up.Staying true to the crux of the biopic, Neeraj also shot scenes from the movie in Dhoni’s real home where his parents and brother Narendra currently live.

Scenes from the movie have also been shot at the station where Dhoni was working as a Ticket Collector. In addition to that, the film’s also been filmed at the quarters Dhoni shared with four roommates.