The music industry has been growing tremendously these past few years as new singers, songwriters, and artists have made their way in and are composing outstanding songs for films. Talented singer Shadab Faridi who recently sang the title song for the blockbuster film “Sultan” which was composed by Vishal-Shekhar was on cloud nine because the title song was very much appreciated. 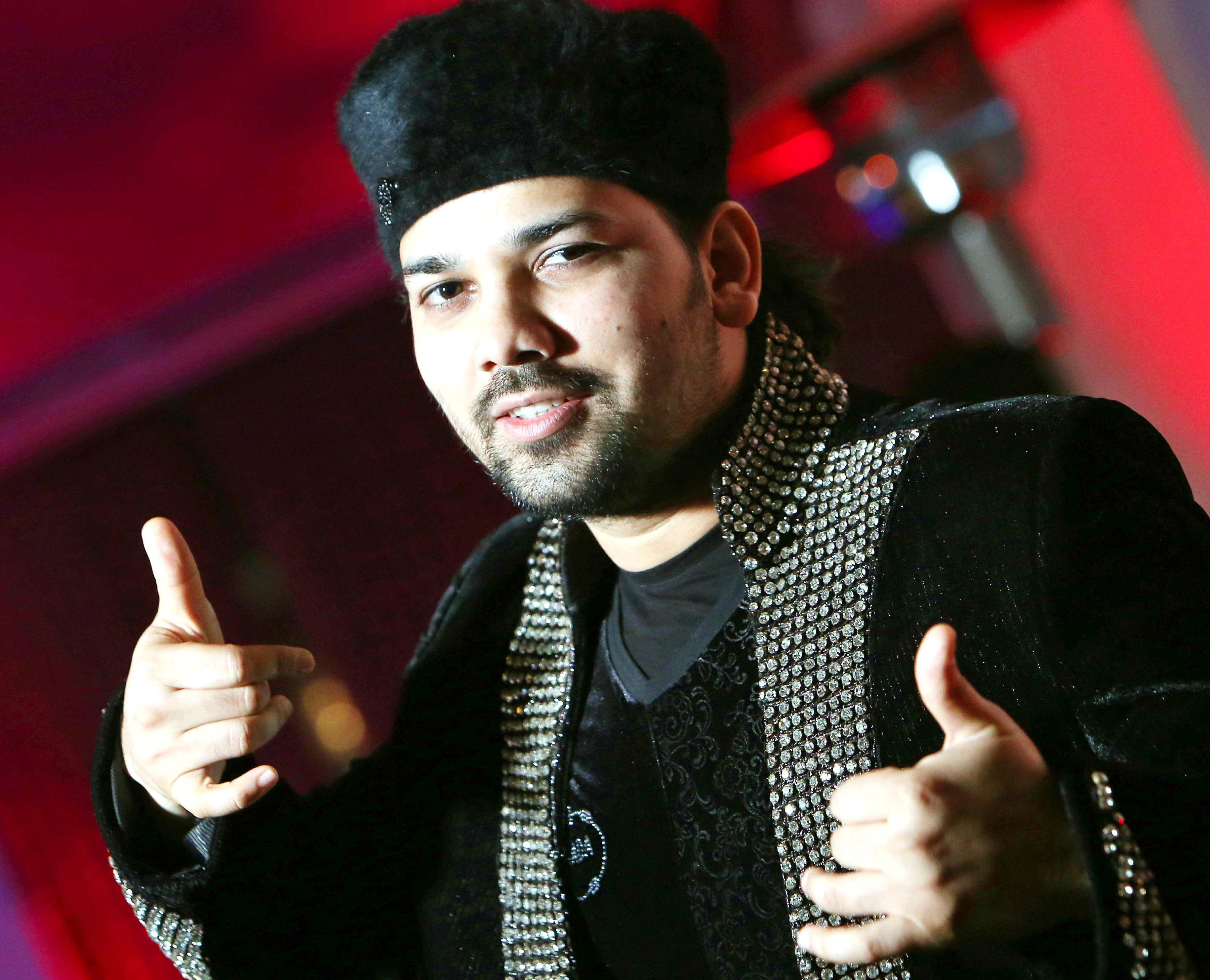 Shadab Faridai an outstanding singer hails from Saharanpur. He has sung songs in many films like Rann, Tum Mile, Road To Sangam, Agent Vinod, Gunday, and now Sultan. The excited singer talks about the song and states,

“I have sung two songs for the director Ali Abbas’s previous movie Gunday. Kunto Maula with my younger brother Altamash Faridi and Jashn-e-Ishq solo and a duet with Javed Ali. Ali Abbas told Vishal-Shekhar that I have sung many songs and have worked with him. Later than I got a call from Vishal Dadlani saying that I have to sing for the title song. The overall experience of working on the track was fun and the most fortunate and happy part was Salman Khan coincidentally present at the recording.” 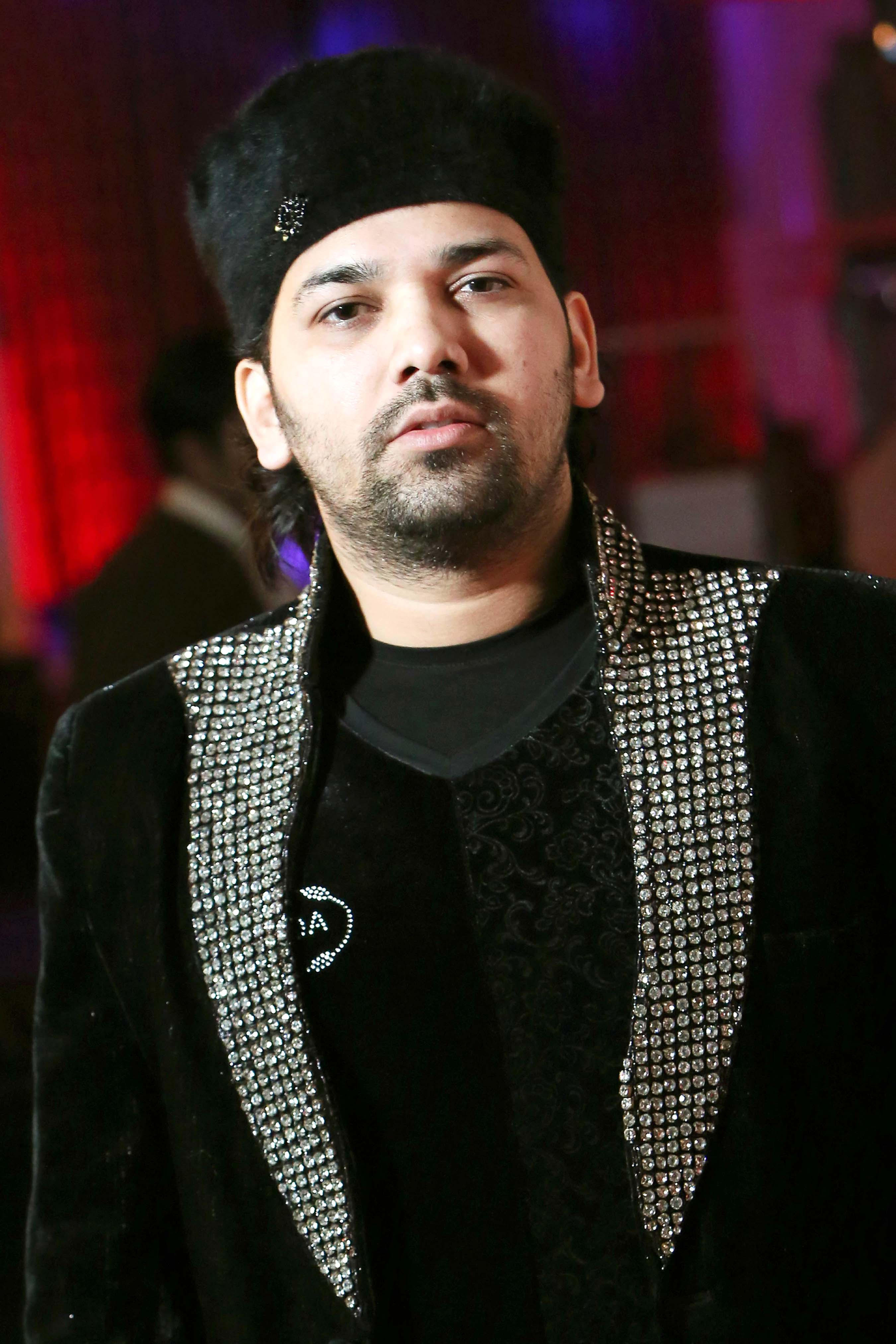 Later he talks about his experience meeting the superstar and expresses,

“I was very nervous and had butterflies in my stomach. During the recording when we were taking a break I came out from the studio and saw Salman Bhai was standing in front of me. But he was talking to actor Hrithik Roshan and I couldn’t gather the courage to go to him and talk. I waited for my director Ali Abbas to come and introduce to Bhai. So that happened eventually and when I finally met him and Ali Abbas told him that I am singing the title song he just looked at me and told ‘Give it your best shot and crack it’ and that was really encouraging.”

If you haven’t already then definitely recommend listening to Shadab’s song for the film “Sultan”. He has done a fabulous job and we are looking forward to hearing more of his work in the future.