There’s no need for us to go back in time and ask ‘who is Priyanka Chopra‘. Everyone knows her, and everyone loves her!

Little did we know when she was crowned Miss World 2000, that she would be Miss World for life from that day on. 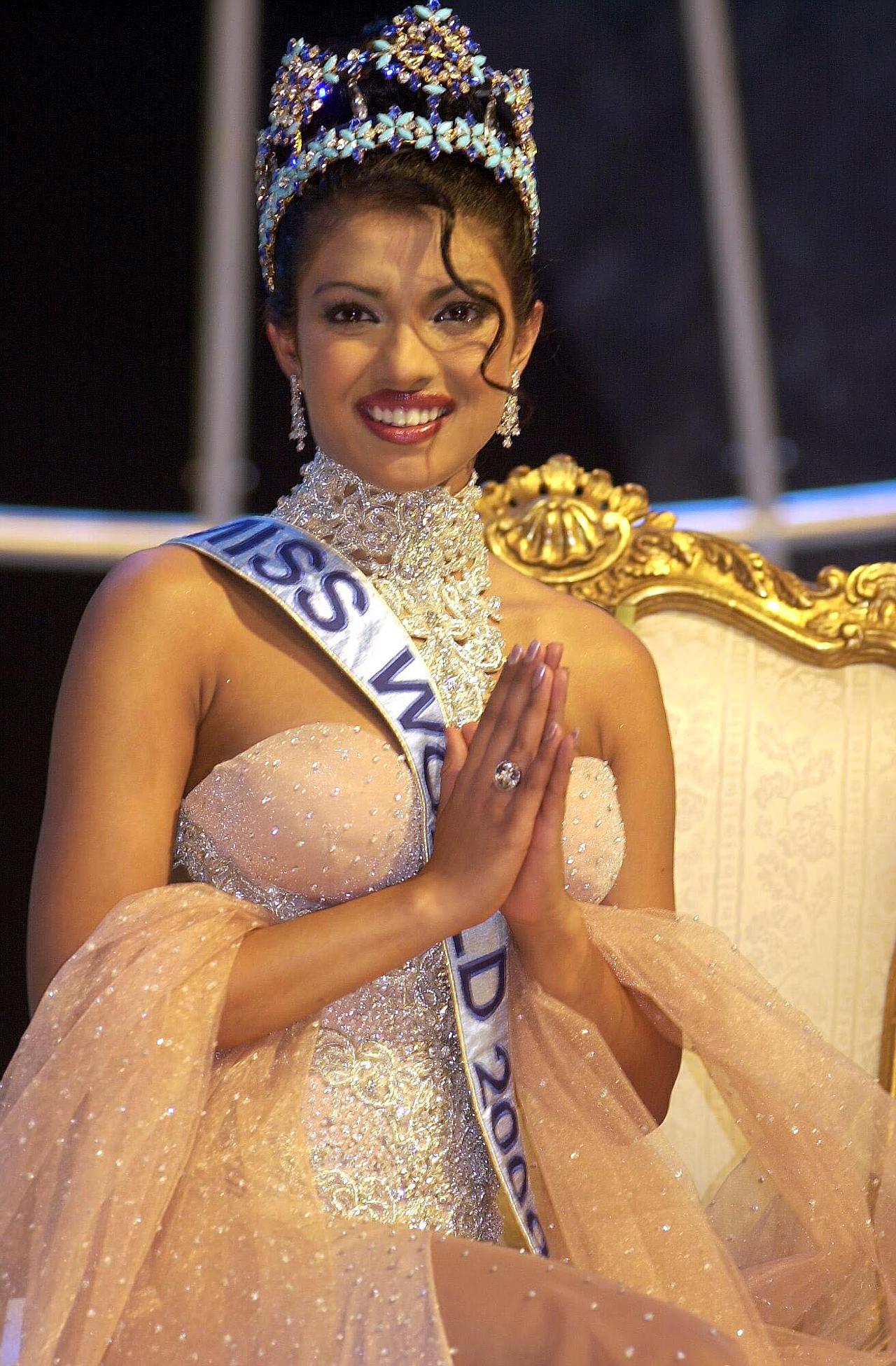 The actress isn’t so perfect in everyone’s life though. She has received immense amounts of criticism even till this date. People don’t appreciate her choice of films, her choice of clothing on the red carpet, or their not really a fan of Alex Parrish on ABC Family’s Quantico.

But people should look passed these little things and see the big picture. She’s a brown girl who is known internationally for her work, not because she’s stepping into a really out-dated lengha dancing to a 90’s Bollywood song to really bad steps. She is recognizing her own talent and giving the world a chance that she can do almost anything. Even if it means flying to Mumbai on weekends to shoot Bajirao Mastani and back to LA during the week to shoot Quantico for almost a whole year.

She keeps her head on her shoulders, teaches girls to be strong and throws criticism out the window, even if it hurts a little. PC is unstoppable and that’s what we should be proud of. The actress knows how to create a balance, and she states often that India will always be home, but sometimes one must step out of their home to create many more around the world.

We could go on about the amazing Priyanka Chopra, but its pretty obvious she is everyone’s favorite Desi Girl!