This is one track I enjoyed the most as the concept was fun and The first of its kind, an EDM video Project “DOSTI” was released today. The track is sung by Tarun Bhagat, an in process Mechanical Engineer by default who also acted in the project. The concept of the project is itself an amalgamation of acquaintances, filmed by Zoddie, a major in film design, who also handled the motion graphics for the project. 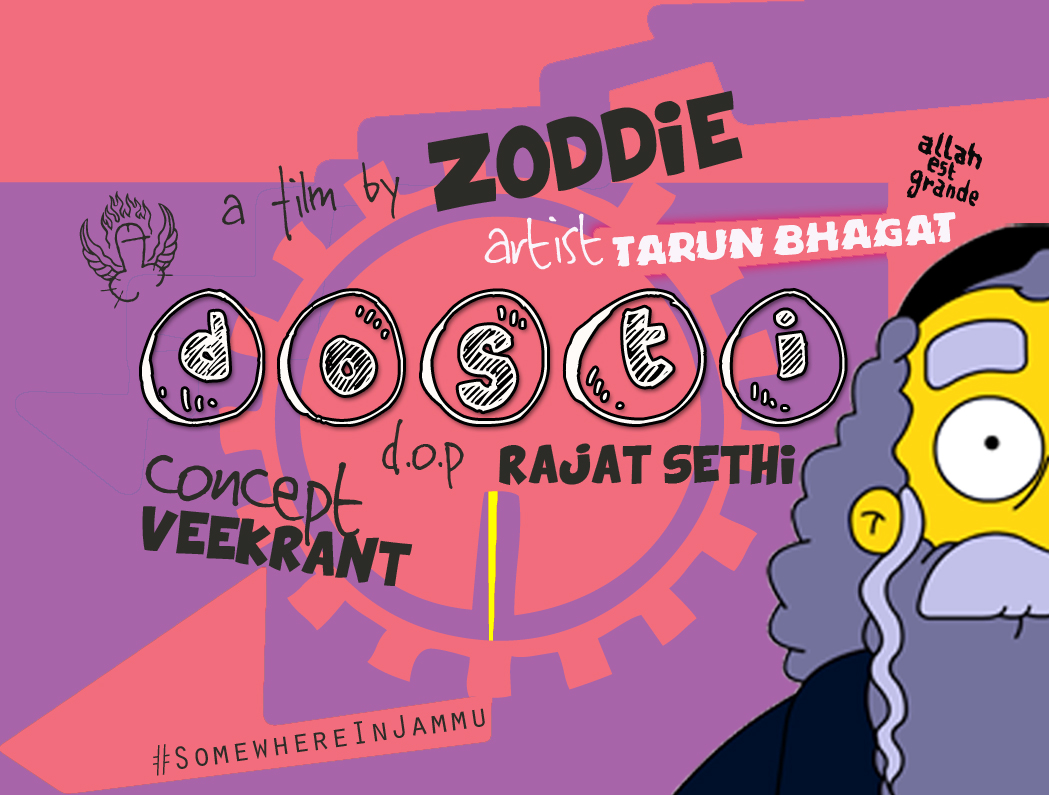 The concept of the project penned down by Vikrant Chib , revolves around the state of mind right there from the childhood freaking days to the contemporary culture of being commercial dummies. The D.O.P of the project was Rajat Sethi who is also a well known Anchor. Edits were handled by Rahul Dutta. The mixing and mastering credits goes to the Jammu based artists duo Sumdeep and Shubhdeep. The project is very first of its kind and totally diverse from the mainstream scene. The project is primarily shot at Kapsons, Oberoi Fun World and Rayman Circus. It is an Electronic Dance Music (EDM) project which is a jumble of motion graphics and visuals illustrate the fast moving generation and poles apart phases of life. The creators added that the love for the art made them to shot the project and they are looking forward to get the project aired on leading music channels.

So for everyone that has a Dost out there they love – remember is totally forever!