The singing superstar Sonu Nigam’s adorable son Neevan Nigam has finally made his singing debut with Boman Irani and Vir Das starrer Santa Banta Pvt Ltd. The song “Machli Jal Ki Rani Hai” begins with the chorus line sung in Neevan’s cute voice, before his father and Vikas Bhalla take over for the rest of the track. 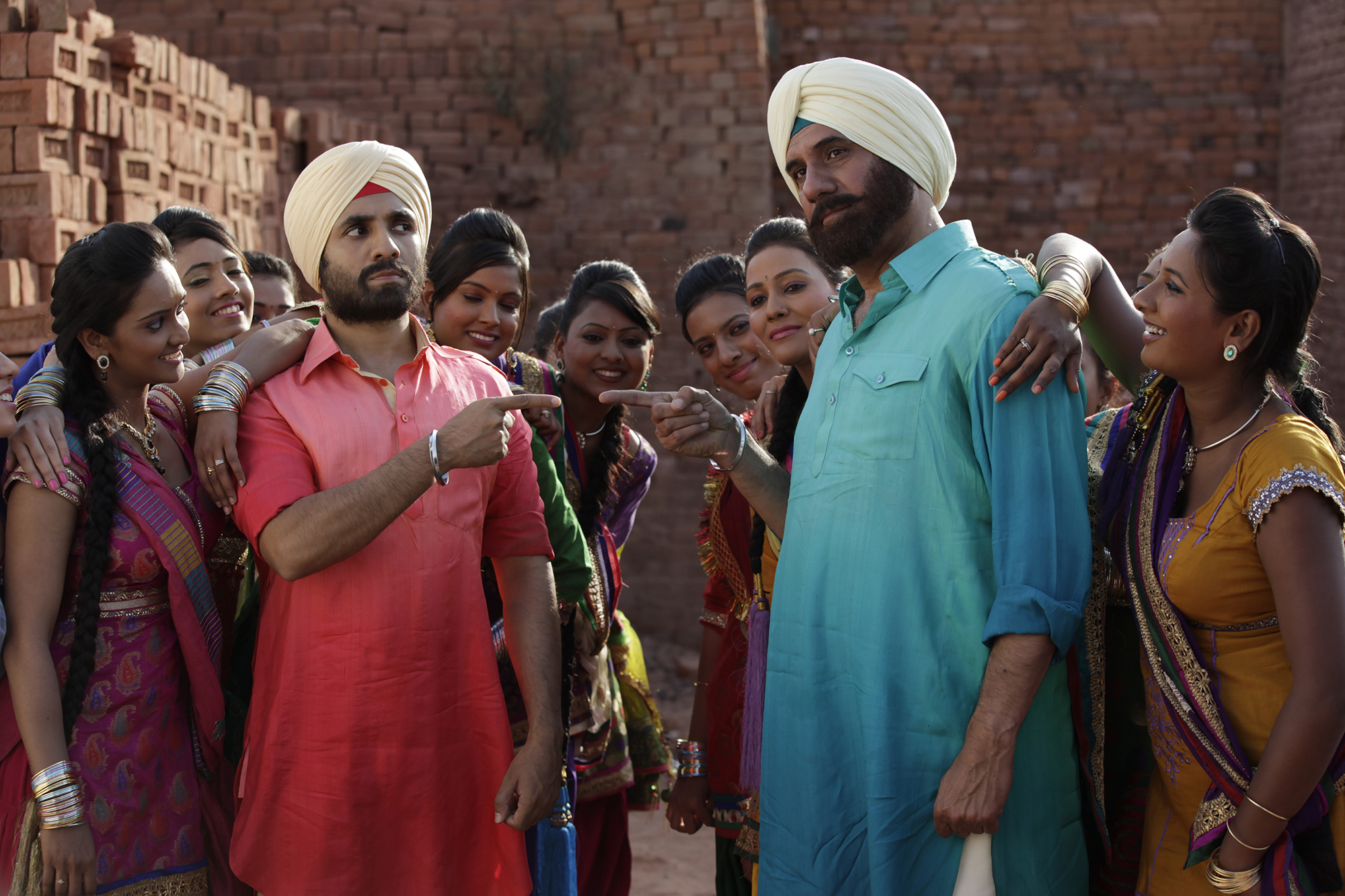 Since the song is already popular among kids, Sonu Nigam thought it would be apt if his son sings to catch the attention of children. We also hear that Sonu is featured in the song and will be seen dancing to his son’s tunes. Check it out!

Directed by Akashdeep Sabir, Santa Banta Pvt Ltd is produced by Viacom18 Media Private Limited and Cinetek Telefilms Private Limited. This out and out laughter riot will release on April 22, 2016.