While actor Murli Sharma has a mix bag of strong character roles to boast of, he reveals that he has earned the ire of his family because of the villainous characters he has done in Prakash Jha films.

“My family hates me because of Prakash Jha,” jokes the actor, adding, “He always makes me look so bad that not just audience even my family ends up hating my villainous characters that much more on screen.” 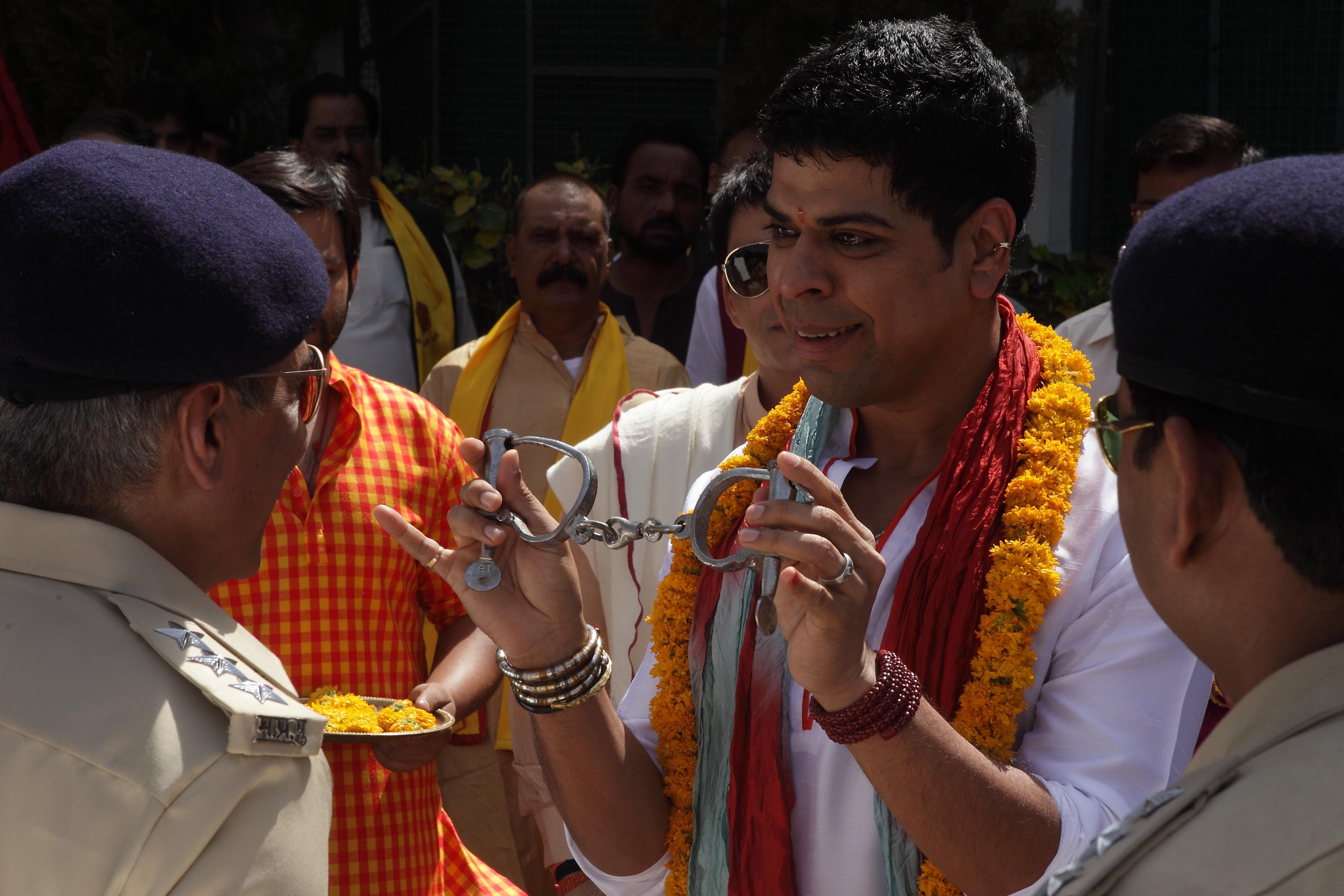 And Murli, whose association with the filmmaker goes back a long way, reveals that his role as Munna Mardaani in the upcoming cop drama Jai GangaaJal is no different.

“His eye for perfection in every character is simply amazing. He never misses out even a single nuance of the character,” says the actor. As for his role, Murli adds that his character is somewhat effeminate, which could easily go over-the-top. “But under BhaiJi (Jha) it is easy to keep it in check. He is a fearless filmmaker, but he can instill fear even in the most seasoned actors and we respect him for that even more,” adds Murli.