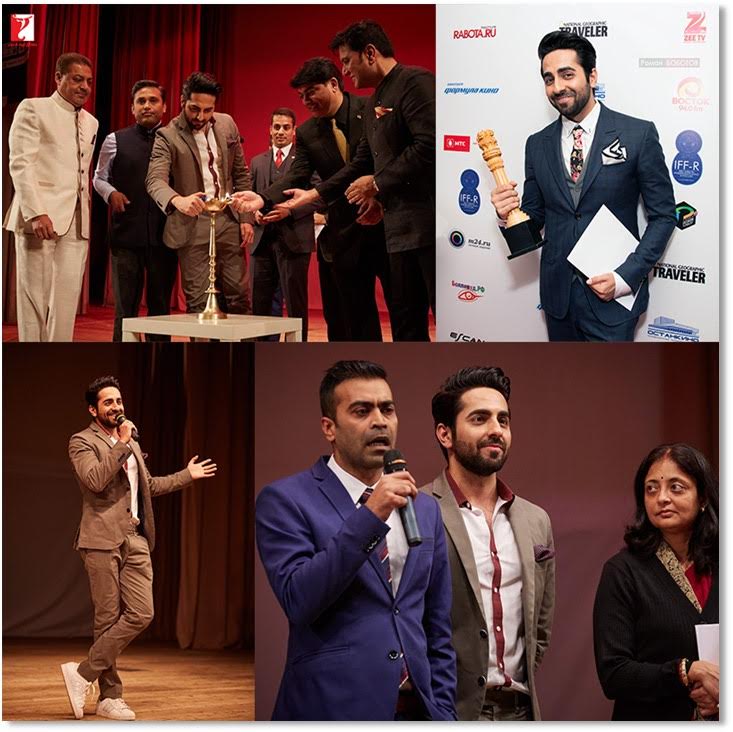 And that’s not all! The Russian viewers just couldn’t get enough of the Indian entertainment. Even the superstars of Russia, Dima Bilan and Sati Kazanova who were present longed to see more of Indian cinema while the Indian guests were awestruck to see Russian dancers perform with complete ease on Indian sounds and beats both during the opening and closing ceremony.

With its presence at the Indian Film Festival in Russia, YRF continues its endeavour of taking Indian cinema to global audiences!