Comedian turned Actor  Kapil Sharma is soon to make his Bollywood debut in Abbas Mustan’s Kis Kisko Pyaar Karoo. The ace comedian who rules the small screen and has a successful running show has had the who’s who coming to his show and being entertained. But when asked Kapil whom does he wish to have on his show, he replied

I want to invite our honorable Prime Minister Shri Narendra Modi on my show next.

Recently, Kapil Sharma went with his entire family of his popular show “Comedy Nights with Kapil” for a 10 day US-CANADA tour to perform live shows out there.Comedy king, as bestowed upon him, the shows justified it very clearly. The audiences were awed by the exuberant comic timings of Kapil.

The numbers went to around 10,000 who attended the show. The stand-up revolved around the concept of ‘Desh-Videsh’ hitting on our NRI audiences. Well, his random conversations with the audiences turned out to be a side-splitting one.

Kapil, who always woos every female counterpart on his show, managed to steal the hearts of women at each and every place he visited. Women were seen hooting his name just to hear him sing a song, especially a Punjabi song. He sang the very famous ‘Challa’ from ‘Jab tak hai Jaan’.

A source from Kapil’s team said,

‘We know, Kapil is a person loved by everyone in the family. Hs comedy is neat and clean and probably one of the reasons being a favorite of everyone outside India too. We could see, everyone crooning to the song and just wanting him to sing more. Kapil was overwhelmed with all the love he got.’

What we got to know is that, his comedy is not refrained to fans alone. The Defence Minister of Canada Jason Kenny and British Columbia Premier ChristyClark graced the occasion by their presence and it was laugh riot for them too.  While Jason was called on stage by Kapil to have a tête-à-tête which was a hilarious one, Christy was called by Gutthi to perform Giddha, a popular Punjabi folk dance. They enjoyed and so did Kapil and his sweet family. 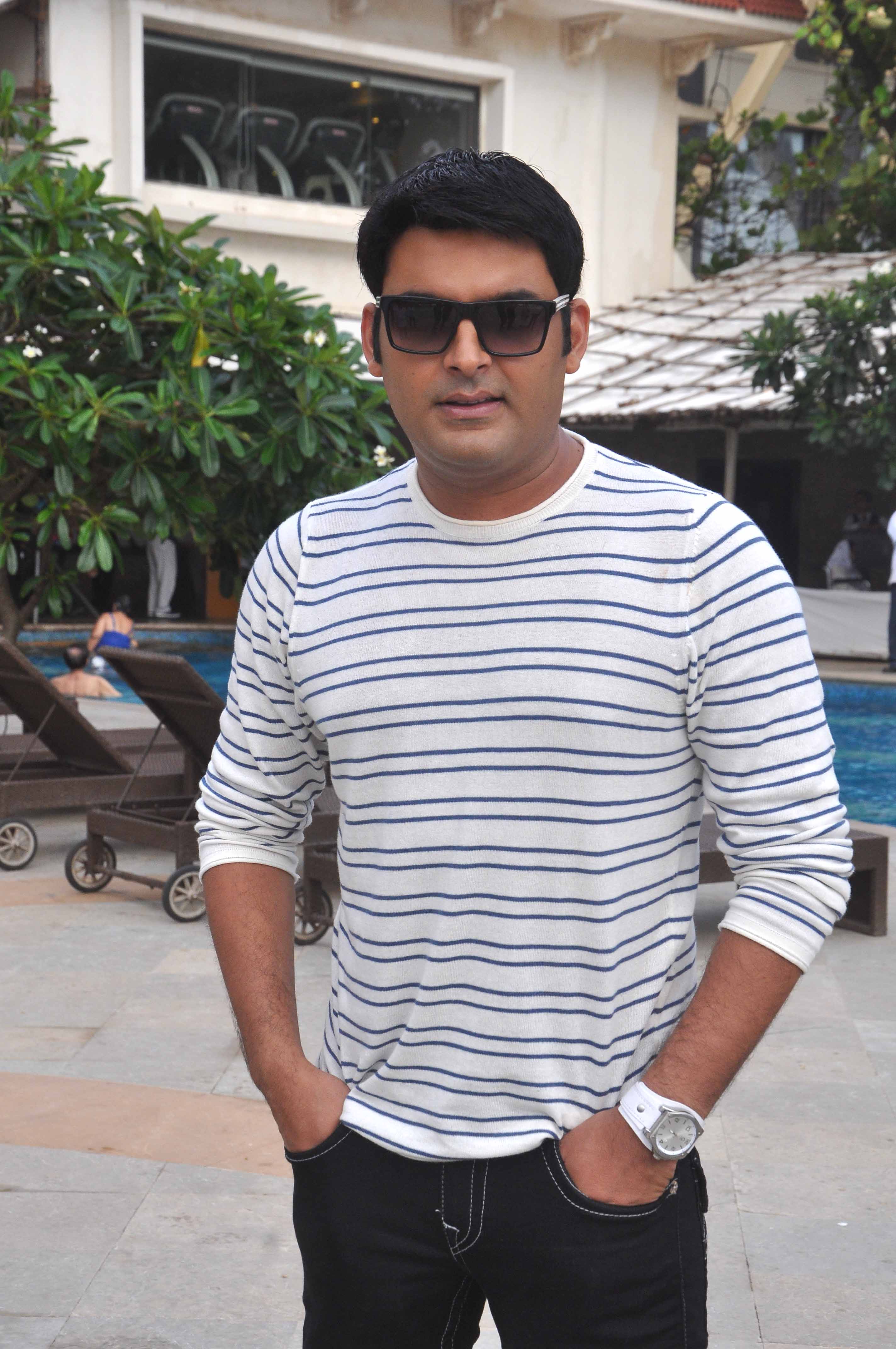 And we know that, Kapil never fails to put a smile on people’s faces. Happy as always!