Superstar Akshay Kumar who is gearing up for his much awaited all out entertainer Singh Is Bliing recently visited the eatery Punjab Grill during promotions, and we hear relived his fledgling days when he started out as a chef in Bangkok. 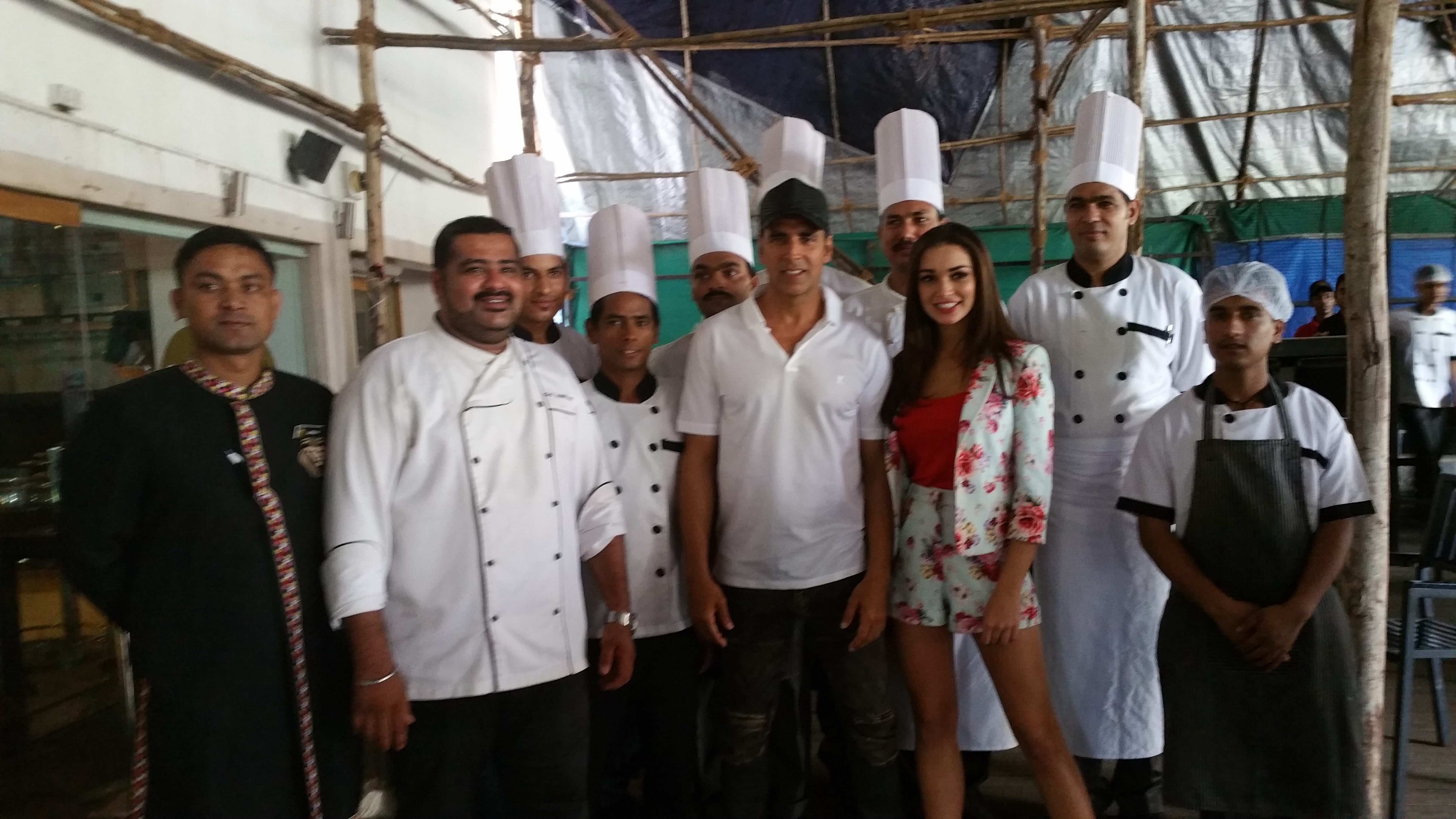 He went inside the bustling kitchens and spent time interacting with North Indian chefs, and reportedly grew quite nostalgic as he relived his days before he started his acting career. Well this definitely must have been one special trip down memory lane for the action star.