Sanjay Amar’s 19th January was screened at a world premiere in San Francisco at the prestigious Festival of the Globe- Silicon Valley. Screened to a houseful audience, along with the cast of the film, Deepti Naval and Prashantt Guptha. 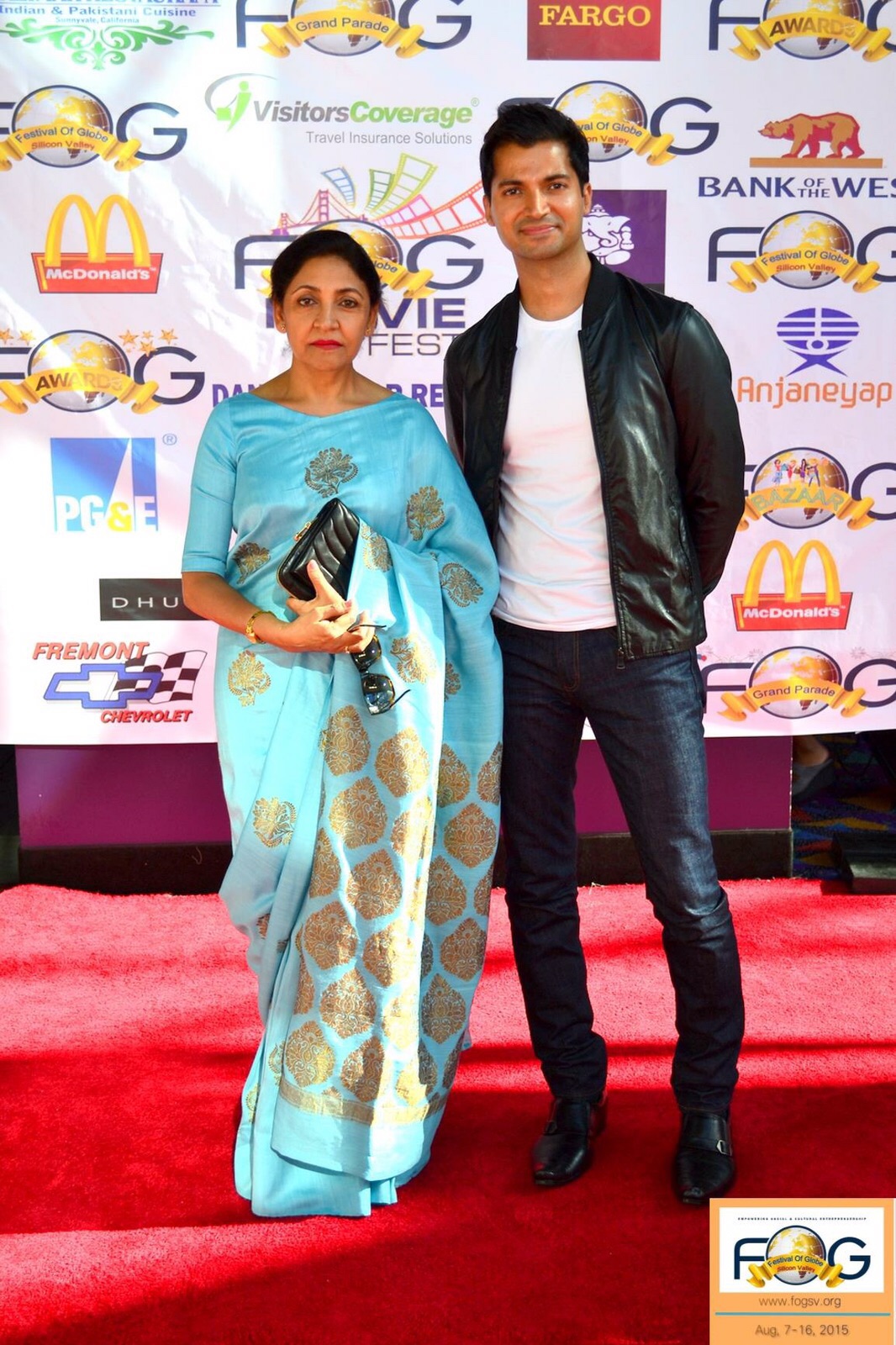 19th January showcases the journey of a child who grows up in strife-torn Kashmir to become a popular musician, and highlights how an investigation takes place about his identity. Deepti Naval and KK Raina play the parents whose lives are caught in the whirlwind investigation of their son, Prashantt Guptha plays the investigating officer. Actor Prashantt Guptha says,

“It is a very interesting character of a man who is investigating the past of this successful musician. I also only speak English in a Hindi film. When I did this film, I knew it would make this day memorable in the minds of audiences and I am glad it touched a chord with audiences here.”

Being a New Yorker, the American audiences matter a lot to Prashantt Guptha. He moved to India to follow his Bollywood dreams and is now back as actor and the Indian Ambassador for FOGSV. Dr Japra, Convenor, FogSV, adds

“We are proud that the young boy we saw had tremendous potential and honoured with The Best Supporting Actor for Identity Card last year, is now back with another film. Interestingly, both the films are based in Kashmir.” 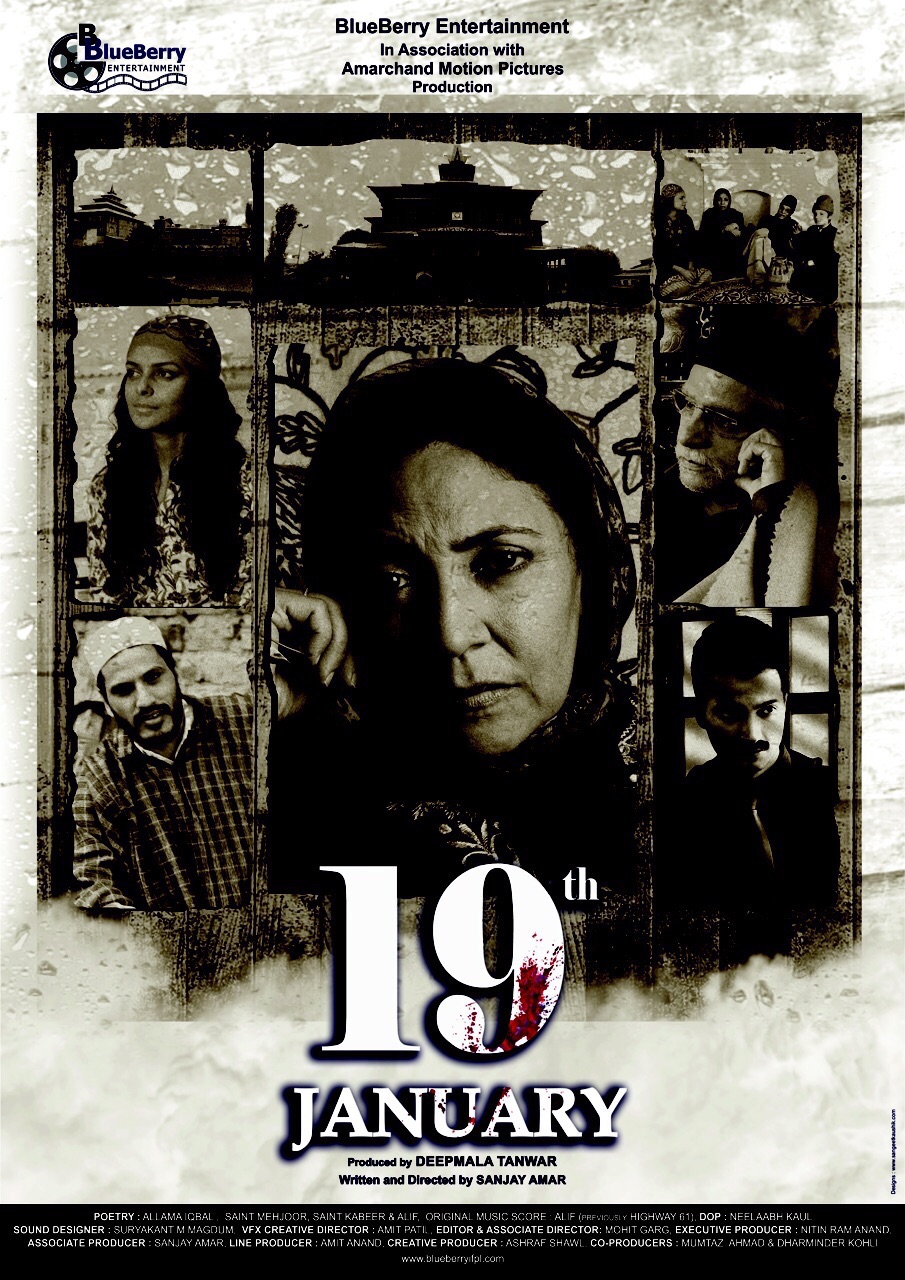 The FOGSV is designed to embrace and celebrate the culture and films of Indian, Latino, Chinese and Far East Communities. Independent movie producers and actors from across the globe will descend to the technology capital along with NRIs from the IT and medical communities, HNIs, venture capitalists and a lot more. A league of Hollywood and Bollywood supporters will also attend the festival including Jackie Chan, Sharon Stone, Martin Sheen, Bappi Lahri, Gulshan Grover, Rajat Kapoor and Neha Dhupia, along with stalwarts from Eros and T-Series. Keep it locked for more!