Rumor has it that Star Plus’ sensational hit drama based on child custody Yeh Hai Mohabbatein is all set for its first major leap! Now that Shagun (Anita Hassnandani) has accepted the fact that both children have been handed over to Raman (Karan Patel) and Ishita (Divyanka Tripathi), she has walked away from their lives. 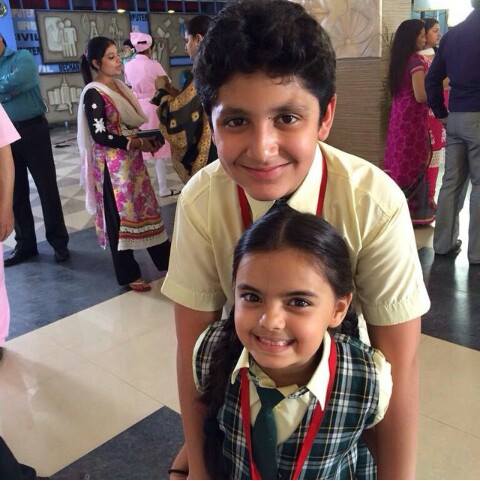 With this major hurdle over come, the show is rumored shift focus elsewhere. As per reports, the show will see a leap in which Adi (Gautam Ahuja) and Ruhi (Ruhaanika Dhawan) will be much older than they are now. Does this mean it’s time for audiences to bid adieu to Ruhaanika and Gautam?

A similar situation recently took place on Star Plus’ Yeh Rishta Kya Kehlata Hai where Naksh and Naira were replaced after the leap. The leap is expected to take place in August.