The new novel titled Grey will be published on Christian’s birthday, June 18th! In a statement released on Monday, James said,

“Christian is a complex character,” she added, “and readers have always been fascinated by his desires and motivations, and his troubled past. Also, as anyone who has ever been in a relationship knows, there are two sides to every story. It’s been a great pleasure to return to my happy place-writing, being with Christian and Ana in their universe, and working with the fantastic team at Vintage.” 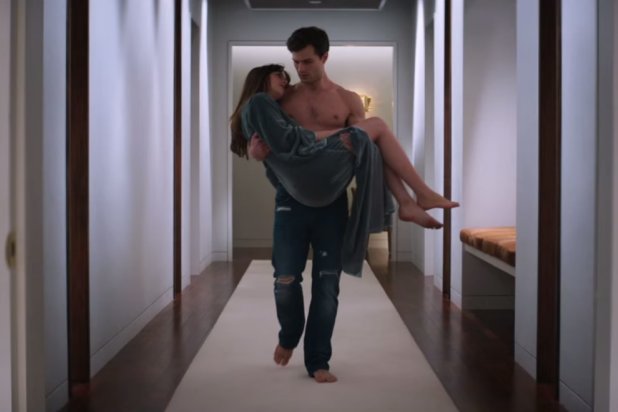 The film version of the book, Fifty Shades of Grey was released on February 13, 2015. The film starred Jamie Dornan and Dakota Johnson as Christian and Anastasia, respectively. The sequels, Fifty Shades Darker and Fifty Shades Freed are scheduled to release in 2017 and 2018.