Indian supermodels turning to acting is so passé, the in thing is for International supermodels to make a foray in Bollywood! A setting example is Lucy Katherine Pinder, Britain’s most successful glamour model, who will shortly be seen debuting in Bollywood with Param Gill’s Waarrior Savitri! 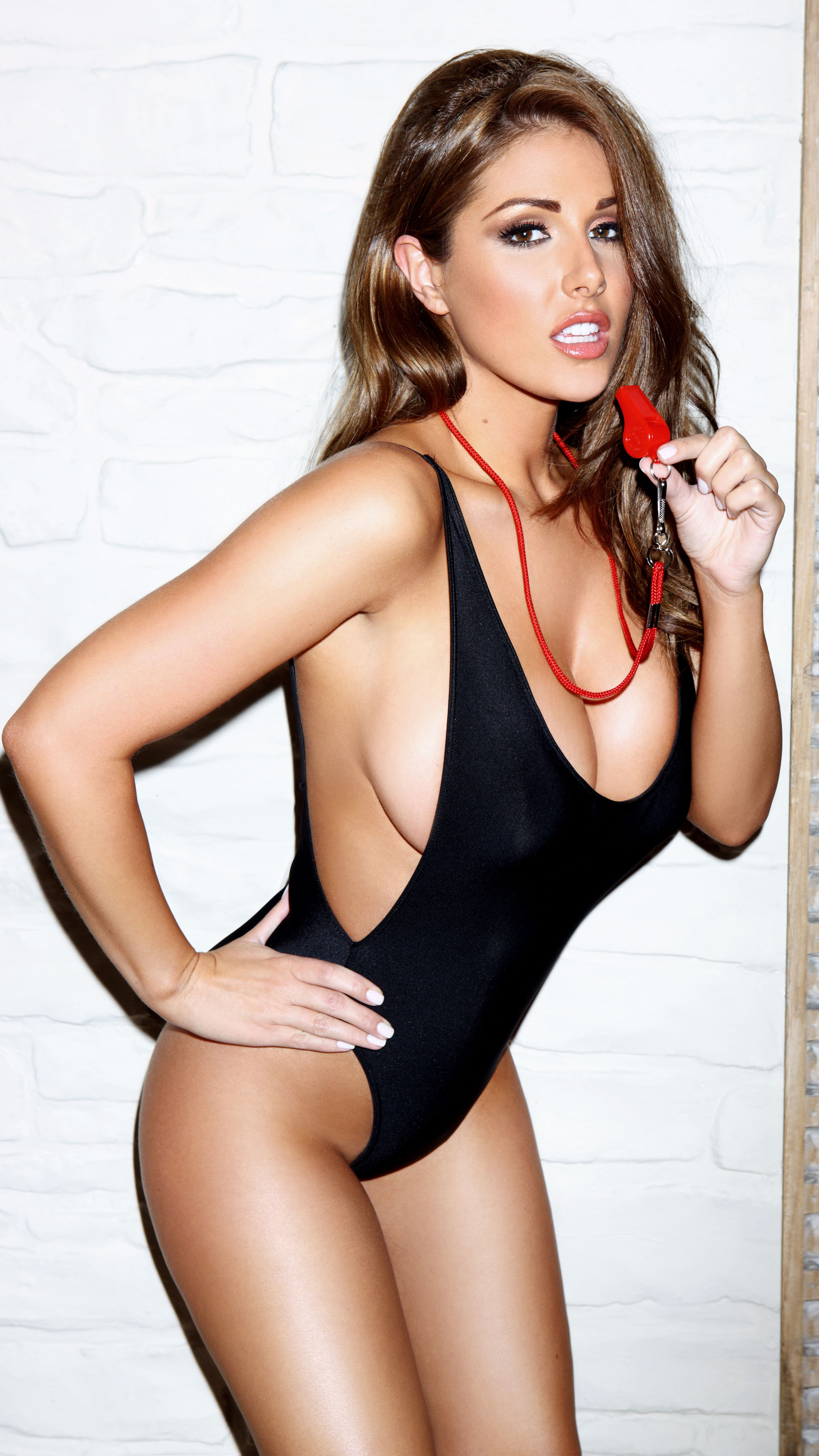 Lucy who has featured in magazines such as Loaded, FHM, Maxim, Front, America Curves, ZOO, Ice, Carnoisseur, Redline, Fast Car among others also finds her name in FHM’s list of the “100 Sexiest Women in The World“. She has made numerous TV appearances in shows like Dream Team, I’m Famous and Frightened!, Soccer AM, Weakest Link, The Real Hustle, Bo Selecta, Living la vida Loca, Celebrity Big Brother and many more. And going by the model’s reaction, she looks every bit excited to now be working in the Bollywood project.

“I am so excited to be making my feature film debut in India! I’m working with an amazing group of professionals, and a very exciting script. I’m sure the results will be amazing. I can’t wait to get started!”

Produced by Bobby Kanda and Upendra Maheshwari under the banner Dr Bob’s production, Line production, Prince movies, DOP Kabir Lal, Waarrior Savitri as the name suggests is a female-oriented full-blown action film and Lucy seems to have already started training for that! Well, what can we say, one look at the hottie and we know that the audience will breathlessly wait for the film!