After his widely appreciated Delhi-based film Vicky Donor, director Shoojit Sircar is all set for the release of his forthcoming comedy family-drama ‘Piku’, which too incidentally in based in Delhi. 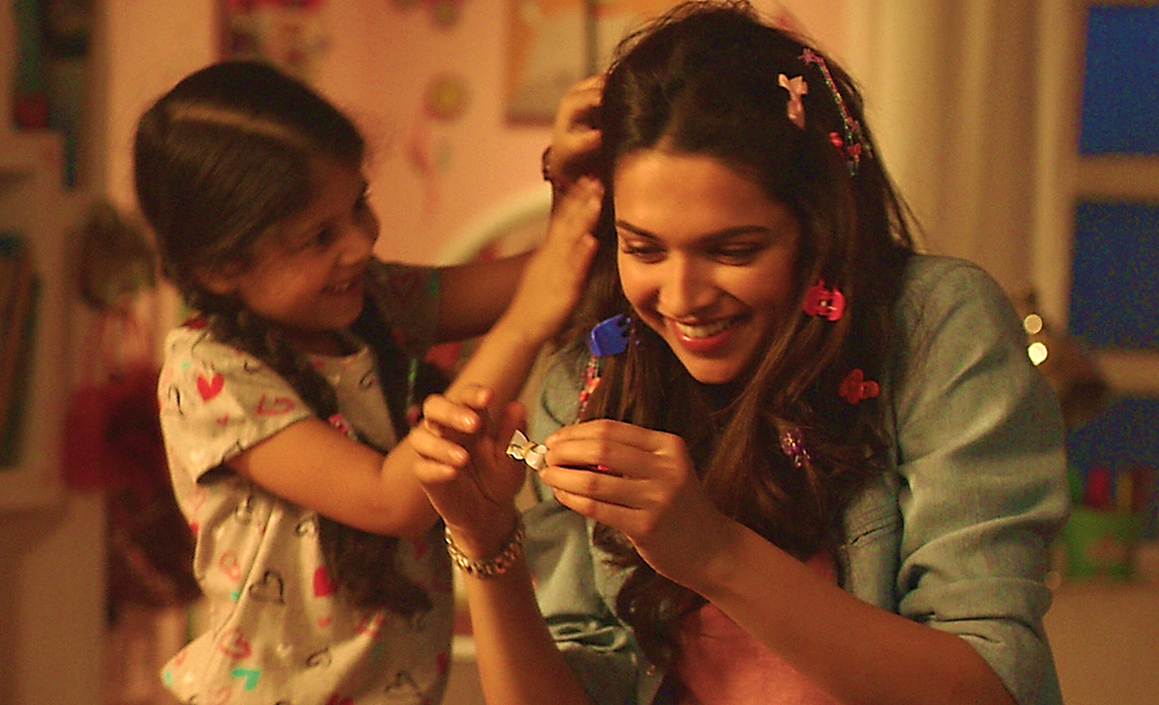 The film which is a quirky take on the father daughter relationship centers around Piku and her crazy world with Amitabh Bachchan playing the role of her father! In a conversation with a leading publication, Shoojit said,

“Piku is an architect , who like any other independent girl, works on her own terms, runs her own small business, is undecided on what will happen in life and has an old father to look after in a cosmopolitan city. In the film, I have tried to put the audience in between their everyday life. I want them to start living with them and dealing with their problems.”

Here is an exclusive glimpse of the the girl of many shades, Piku!