The first side-splitting trailer of Yeh Hai Bakrapur is about to get funnier and it might just be to much for you! The first poster of the film, which was released earlier this week, has left everyone coloured with curiosity about the film. Just like the poster, the newly released trailer is going to create interest and curiosity alike among the audience with regards to the film, truly giving the audience a glimpse of what a comedy of errors it is going to be! 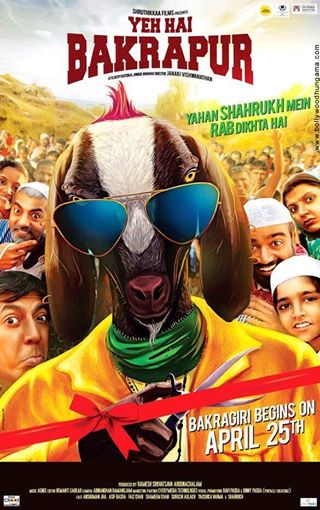 Yeh hai Bakrapur is a social satire set in a village and is all set to be a roller-coaster ride for the viewers as it takes them through a rib-tickling journey of twists and turns and promises to be a treat for lovers of good cinema and comedy.