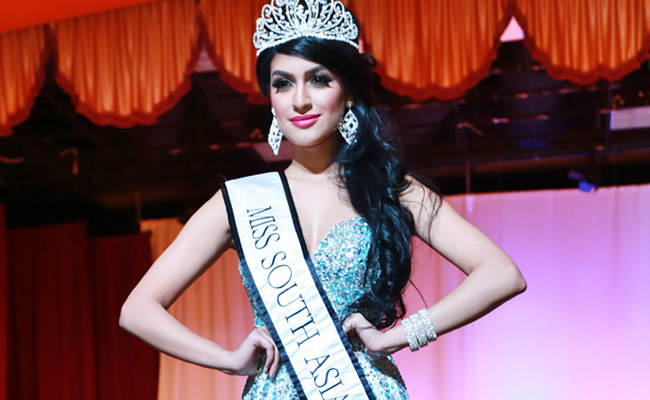 Spirit of India celebrated the 20th anniversary of their annual Miss South Asia 2014 beauty pageant this past weekend. Over 30 contestants participated in the show to be crowned Miss South Asia 2014 with Mr./Miss/Mrs. India North America. Participants from all over the U.S. along with their support entourage filled the ICC Ballroom in Milpitas, CA this past Saturday, March 8th, 2014.

The night’s elegance and beauty was captured by all the contestants who were judged based on triple persona criteria. The event started with traditional Indian wear, an evening gown wear, and an optional talent portion.

Below are photos from this year’s event: 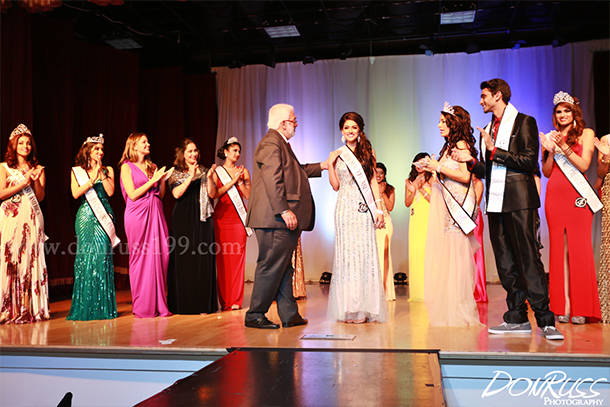 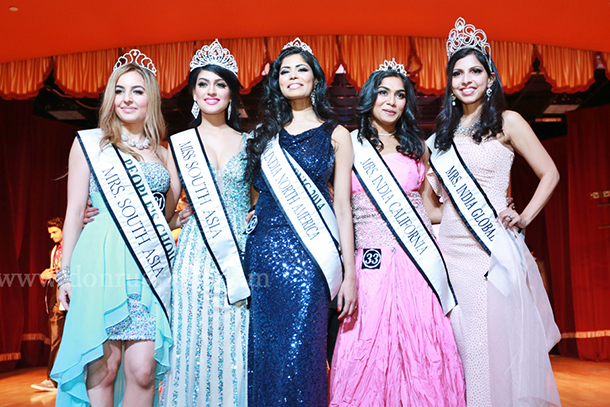 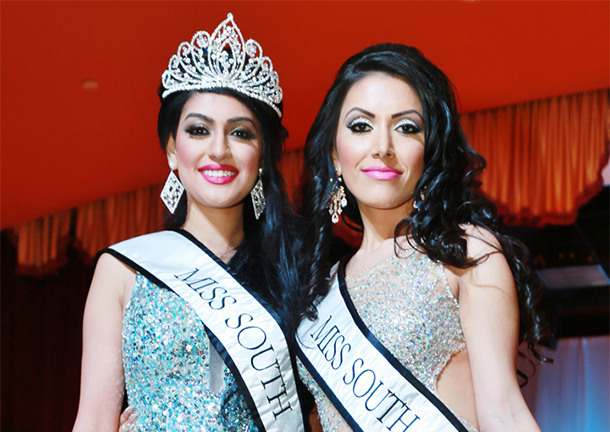 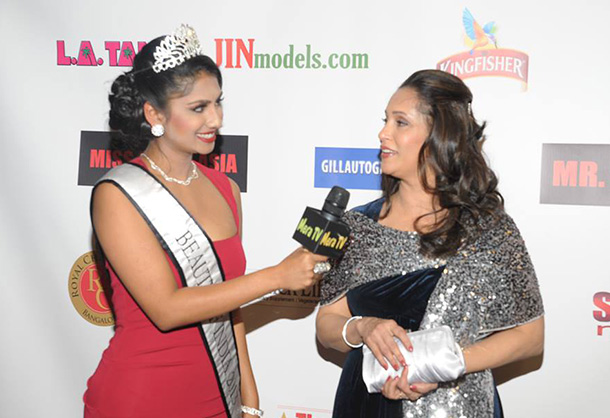 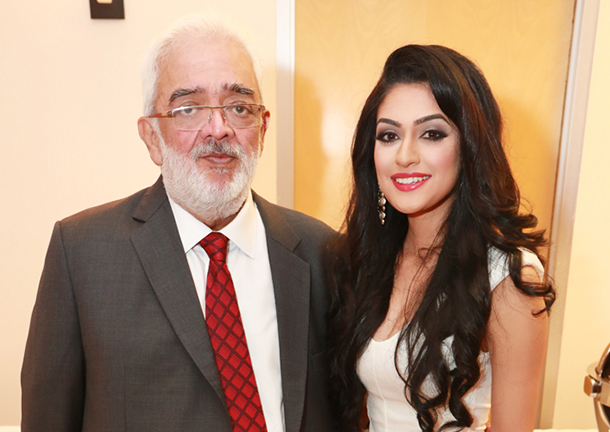 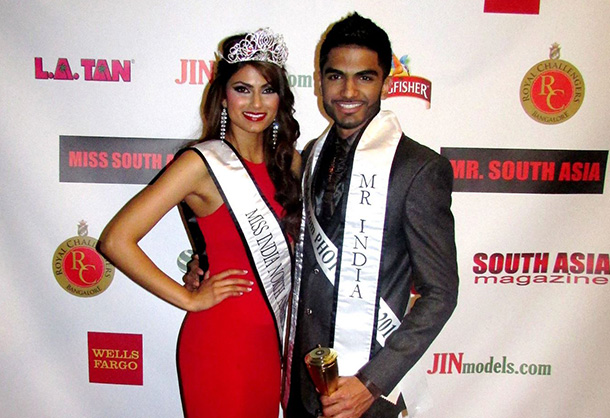 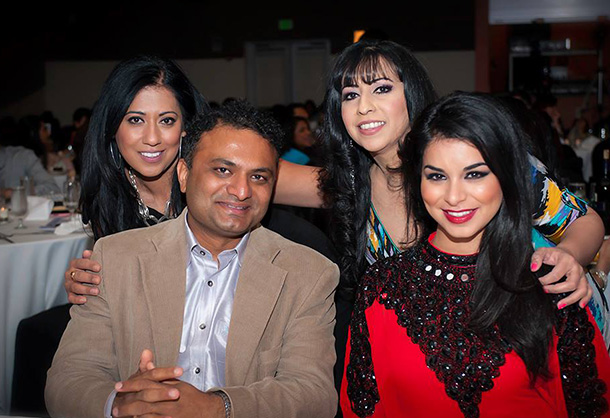 More information can be found on Spirit of India’s website: www.spiritofindia.com. 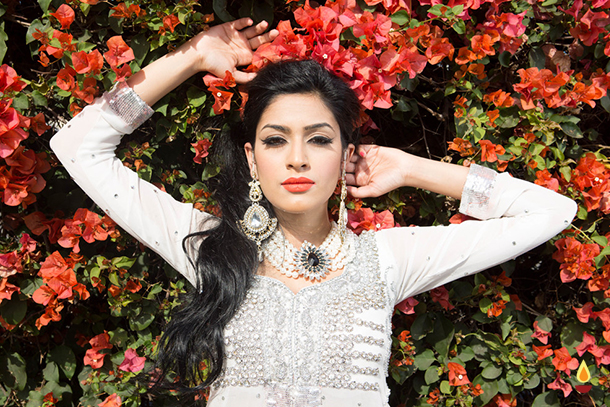 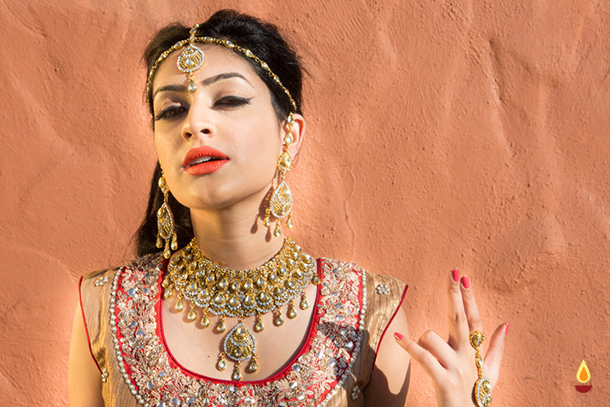 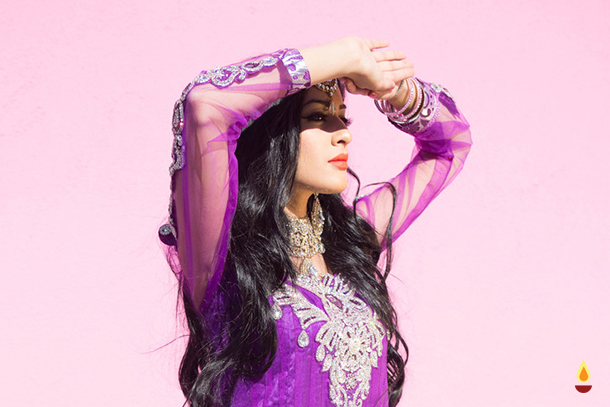 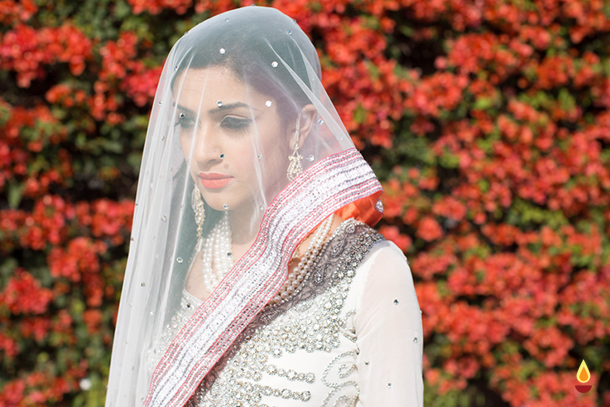