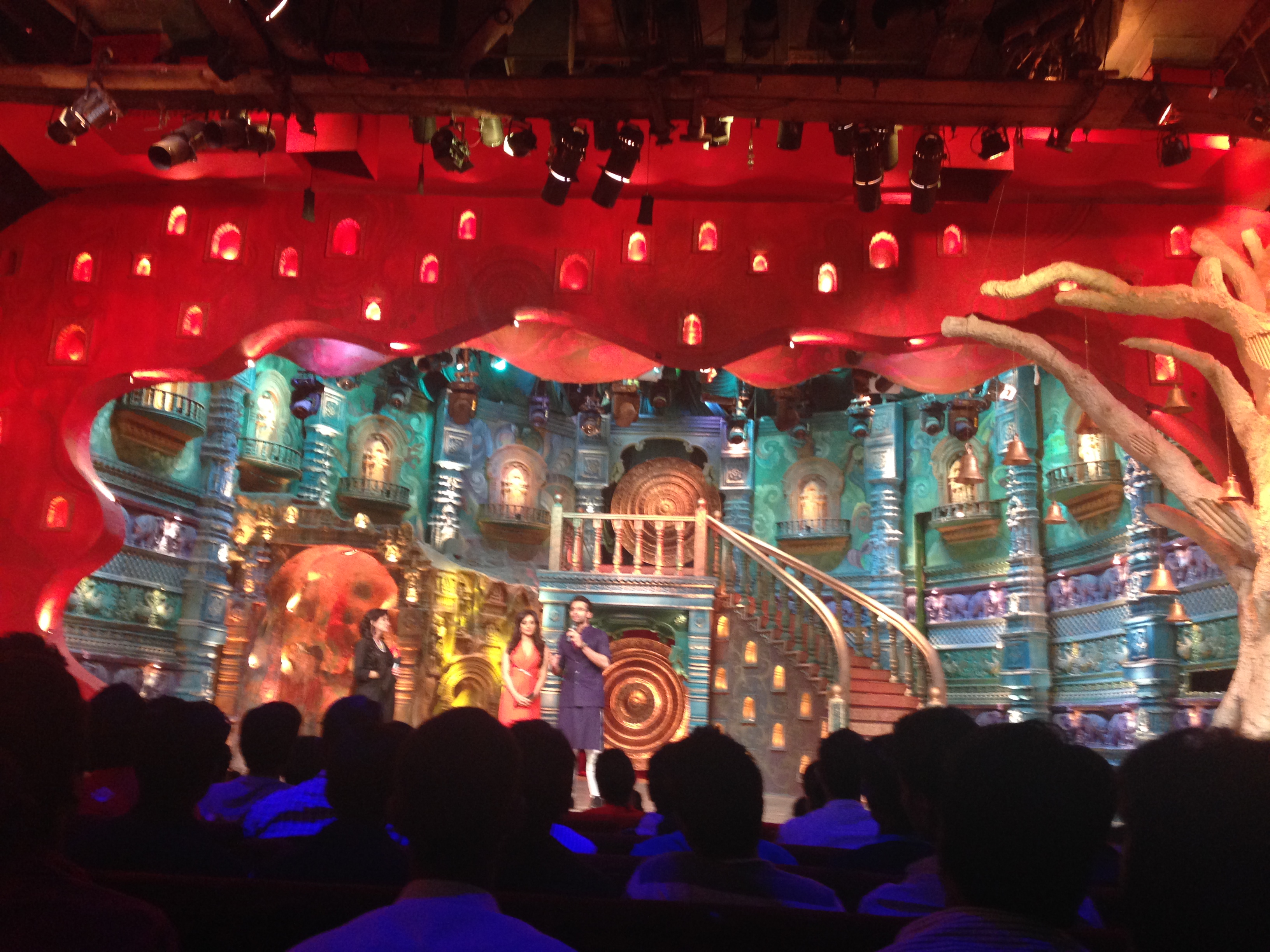 It was certainly an evening to remember with the entire cast and crew of Comedy Circus in high spirits and the addition of Jackky Bhagnani and Neha Sharma certainly added to the air of excitement surrounding the show.The lead pair of the upcoming movie Youngistaan left no stone unturned as they performed to the hit song from their film ‘Suno Na Sange Marmar’ and were certainly a joy to watch as the chemistry between them was electrifying. 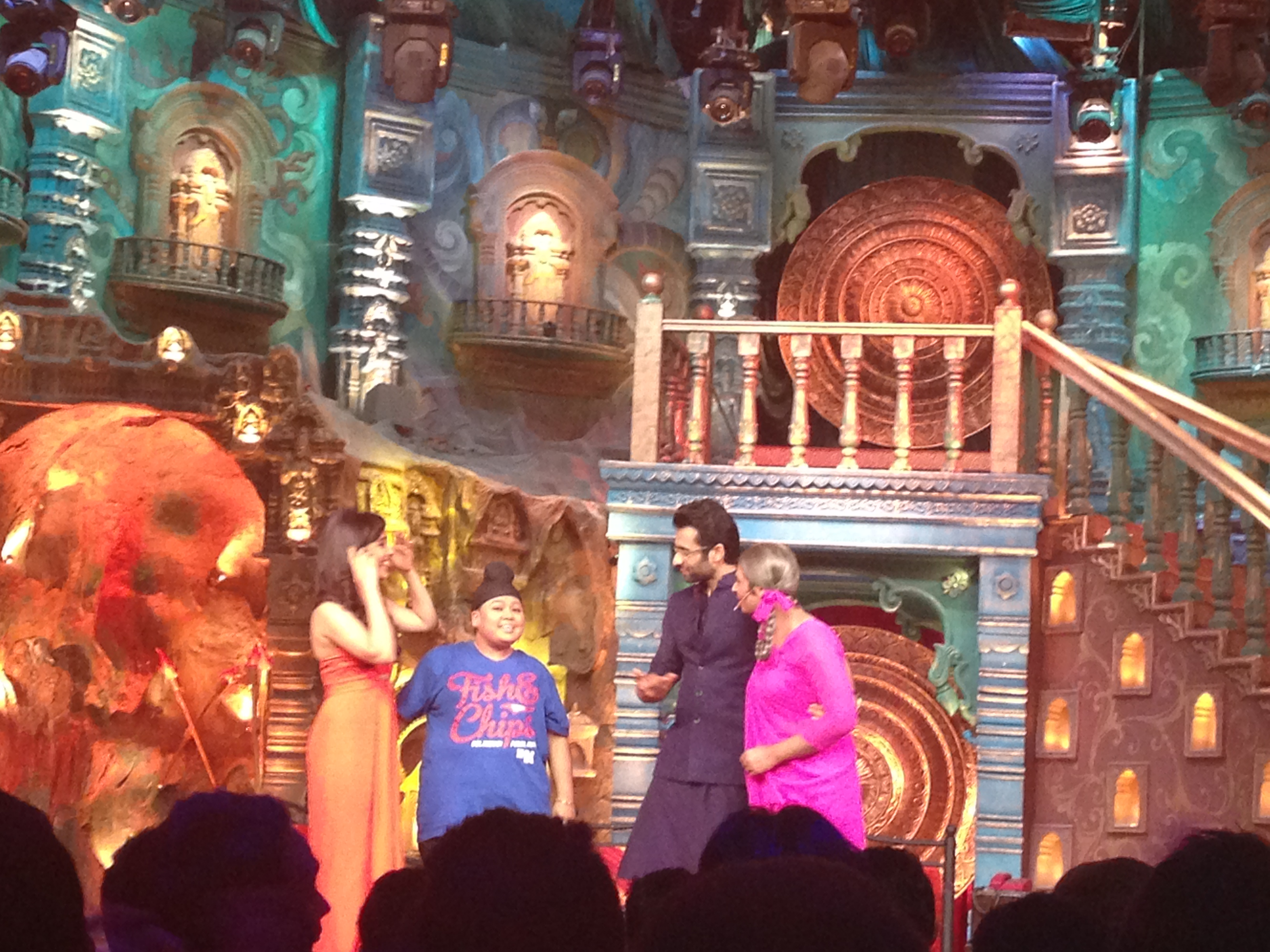 “I always wanted to watch Bharti perform LIVE on Comedy Circus and she was fabulous!” 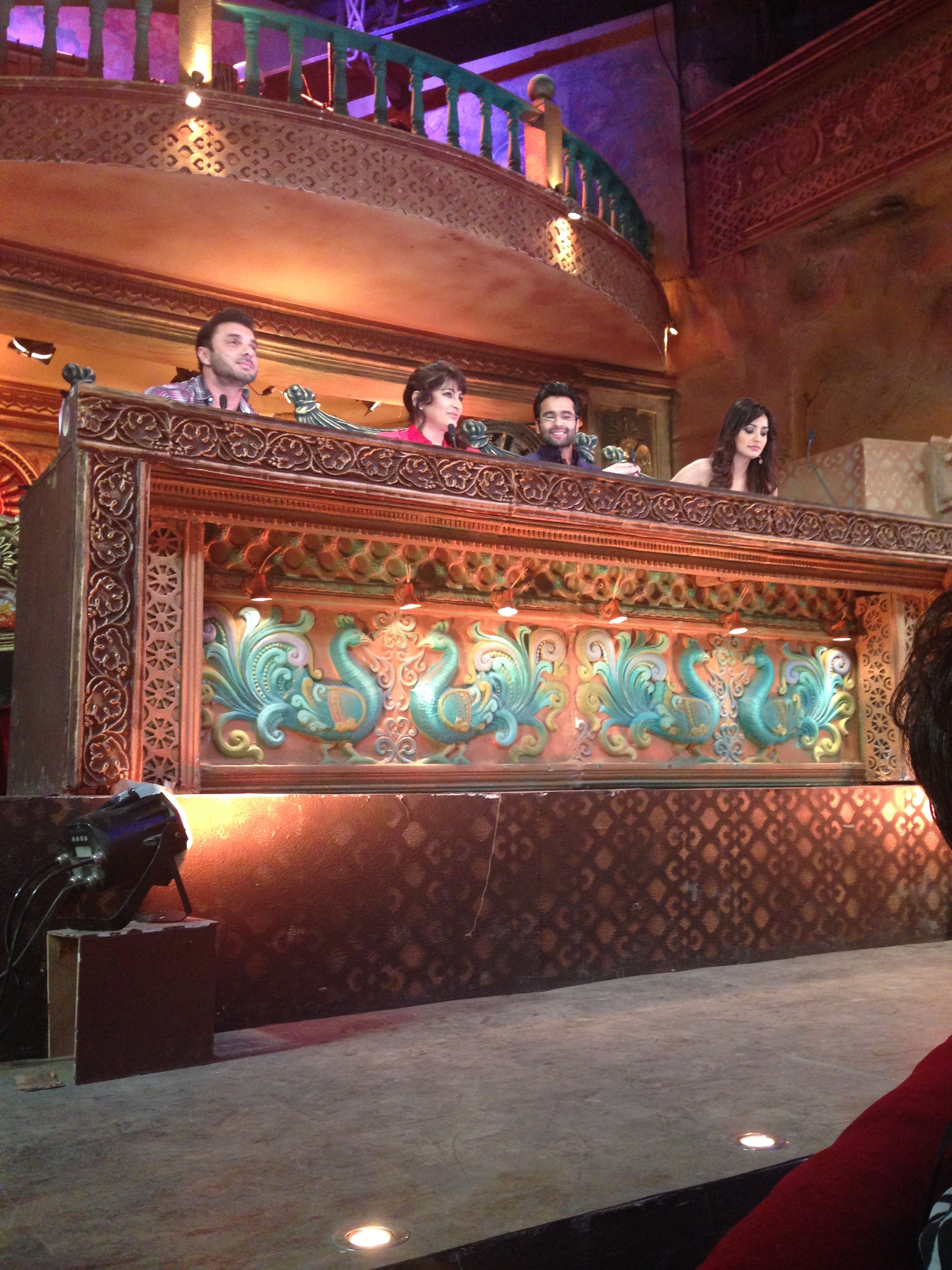 The buzz around the film is great and the anticipation amongst the general public is soaring high. Youngistaan is slated for a release on 28th March 2014.  Be sure to catch it!