Shweta Pandit who is known for many great hits in Bollywood is back with another remarkable song ‘Heera‘ that was composed and produced by the mastero A.R Rahman for the movie Highway. Shweta Pandit who has toured with Rahman has been closely working on “Heera” which released just a few days ago, and the song is taking a great leap through the online world.

The song which gives a beautiful sound makes you smile and takes you to another place when you hear it. Shweta Pandit who has sang songs from past Hindi Films as well as singing songs with her sibling Shraddah Pandit have so much more coming in 2014. Working on an upcoming movie along with the song Heera she has been able to start the year with a some great deals! 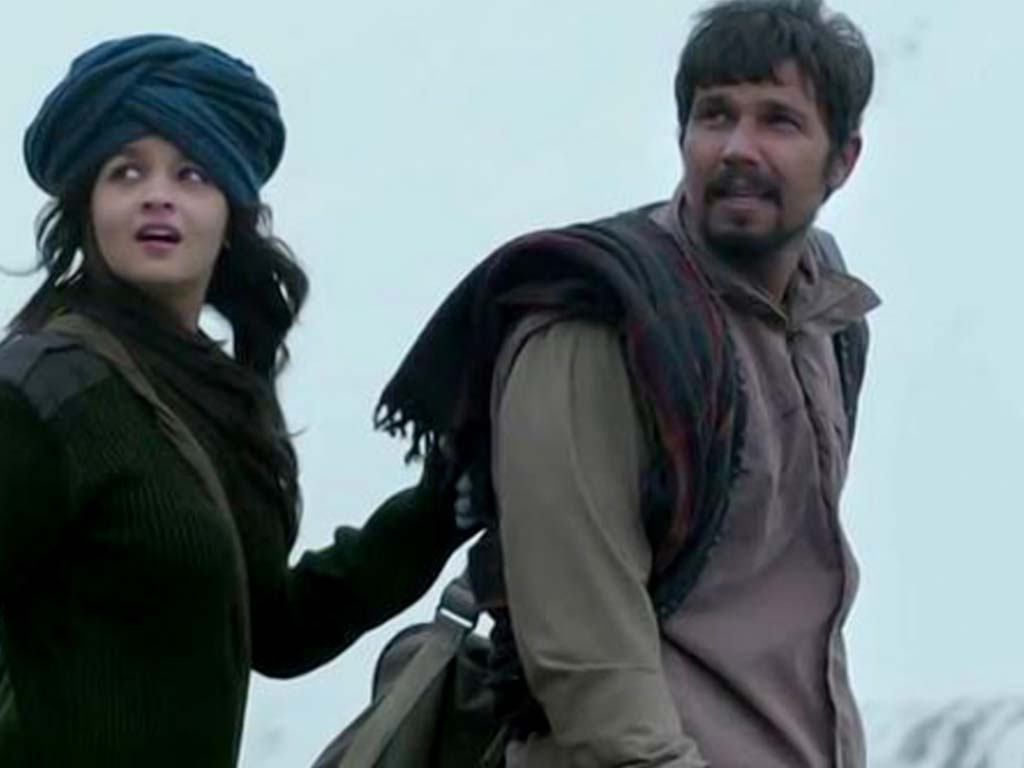 Check out Shweta Pandit’s song “Heera” from the movie Highway which is all set to release this February. Tell us what you think, it sure took us to another world when he heard the sound of her voice!