Select websites and media have been praising Karan Singh Grover to unprecedented heights ever since the television actor exited from the popular Zee TV show Qubool Hai. His fans are said to be ‘demanding’ Karan’s “comeback” on the show, while constantly running down Raqesh Vashisth who has taken on Karan’s place as the character of Asad in the daily soap. 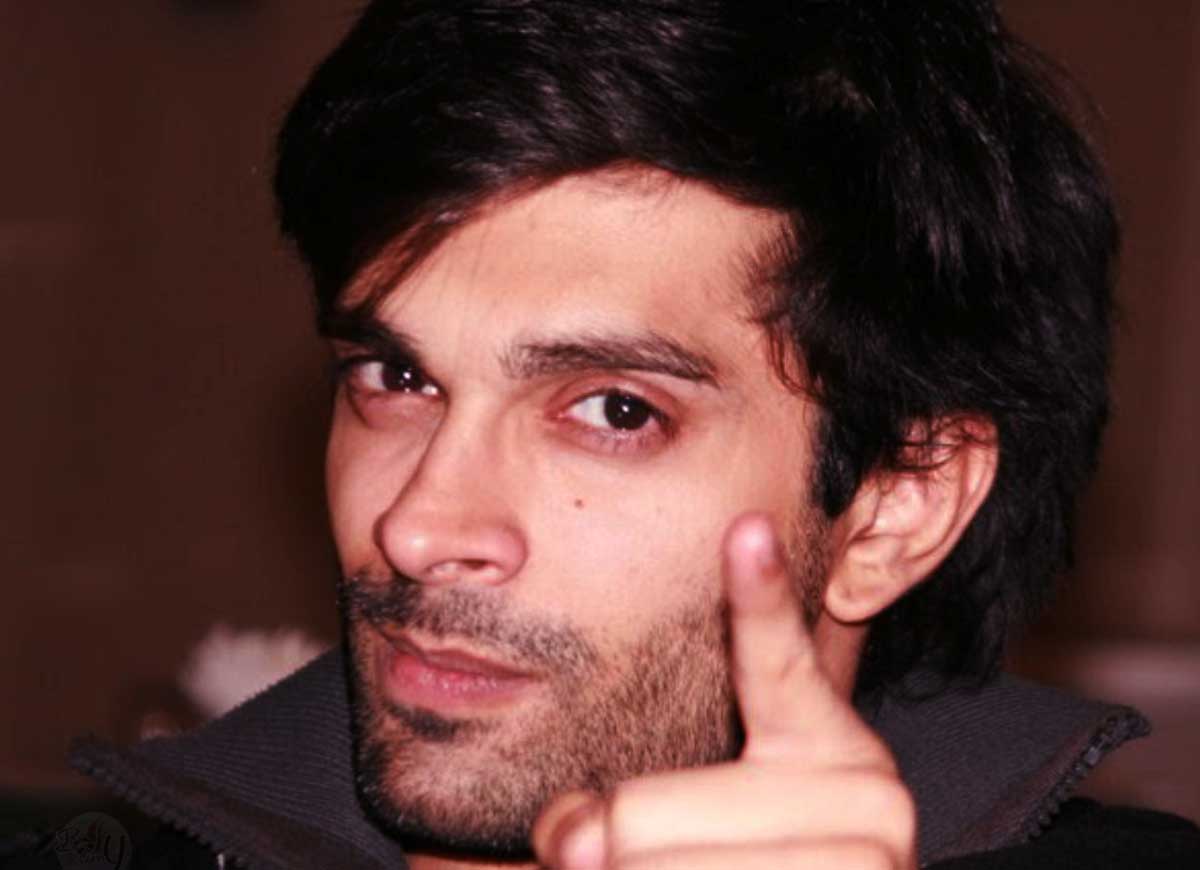 Even the lead actress Surbhi Jyoti who plays Zoya is caught up in this controversial whirlwind. The character-couple widely known as Asya, are said to have had better chemistry when Karan was part of the show.

But strangely, the entire media does not seem affected by Karan’s exit. It’s only a section of the media that is going on and on about this. Moreover, if one carefully marks, certain groups in social media claiming to be die-hard fans of the Grover boy are suddenly being abusive towards the show as well as the channel and threatening of bans and boycotts if he is not brought back on the show.

This smacks of a coordinated PR exercise. To find out if it could really be a genuine hue and cry from Karan’s fans or a fabricated pressure-tactic on the channel, we asked Bollywood’s only PR guru Dale Bhagwagar about what he felt.

“Going by Karan’s popularity on the show, I don’t think he requires to engineer support after such a sudden exit,” notes the publicist. “However, the fact that only certain web and print media have been repeatedly talking about this, is quite strange,” Dale admits. 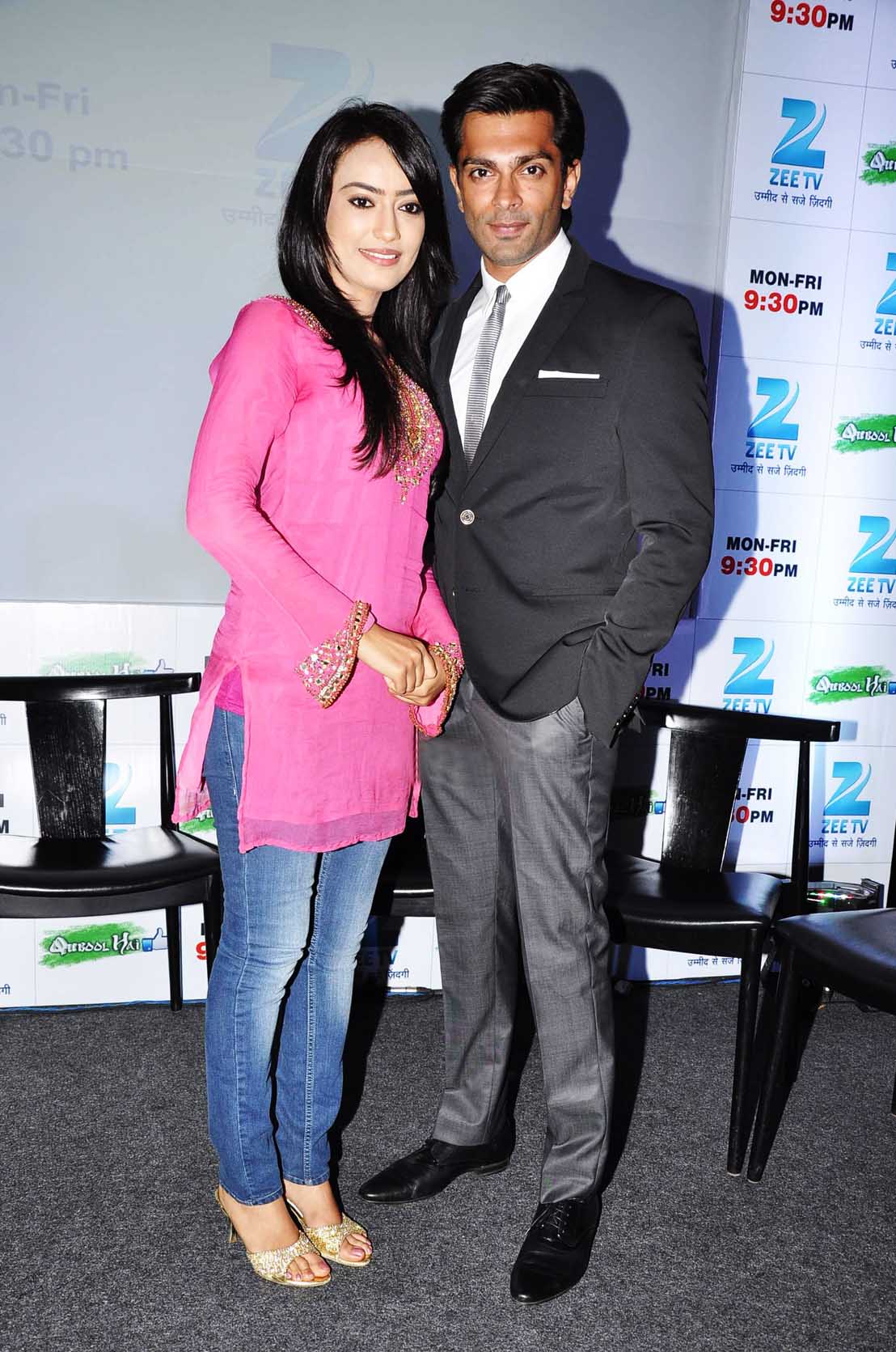 “I wonder why the new guy (Raqesh) in Qubool Hai is being continuously targeted by select media,”

Dale wrote on his Twitter later. Whatever be the case, after these remarks from the PR guru himself, the media could now get closer on the heels about uncovering the truth.

So what is next for KSG? We aren’t so sure what he is up to but we do know that he is in the works of opening up a production company? Well guess we will have wait and see what happens!