Imtiaz Ali’s new film Highway is making its way into the hearts of audiences all over. The film, produced by Window Seat Films and presented by Sajid Nadiadwala, released worldwide on February 21 and in its first two days of release itself, Highway has been embraced by people everywhere. 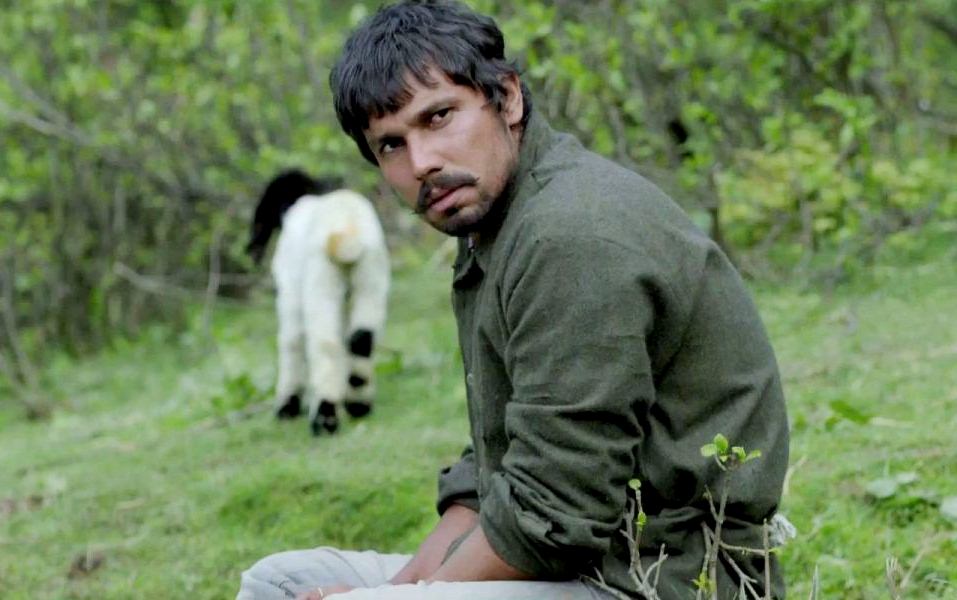 Starring Alia Bhatt and Randeep Hooda as two very different individuals who take a journey across six states of India, Highway saw collections jump by more than 40% from Friday(release day) to Saturday as positive word of mouth about the film spread like fire. The film’s soulful music by A.R. Rahman, the strong performances by the two leads and the film’s universal theme of finding freedom in bondage have found favour with most audiences who have seen the film.

“The film was profitable even before release but the way Highway has been winning hearts since Friday is really very encouraging. Hope the love for the movie keeps pouring in, in the coming days.”

“I have not received such warmth from the theatre audience before. Will always remember this time.” adds Imtiaz.