One of the most powerful and socially relevant films to emerge from India in recent times, cinematic tour de force, Gulaab Gang, releases in cinemas on 7th March 2014 to mark Women’s Day (on 8th March), produced by Anubhav Sinha, presented and co-produced by Sahara Movie Studios and Bharat Shah, distributed internationally by B4U.

A powerful, female-centric film that conveys a hard-hitting social message, Gulaab Gang sees debut director, Soumik Sen, bring together on screen for the very first time two of Indian cinema’s most lauded actresses. The iconic Madhuri Dixit and inimitable Juhi Chawla ignite the silver screen in powerhouse performances that will resonate with audiences and cinema-goers both traditional and new, as Gulaab Gang presents Indian film-making at its finest on the platform of world cinema. 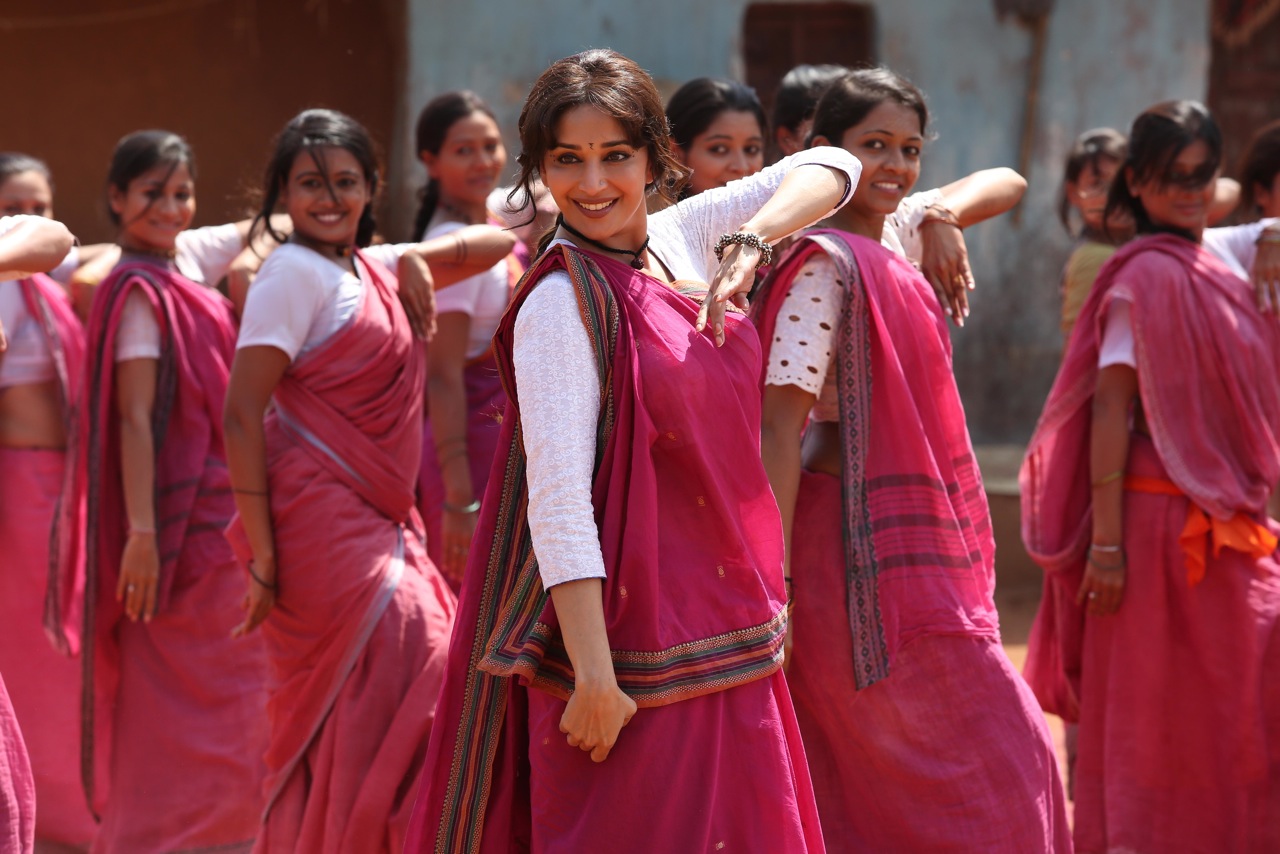 Gulaab Gang heralds a new dawn in Hindi cinema for multiple reasons, among them that two of the industry’s most accomplished and acclaimed female artists take center stage in a strong, social message film about female empowerment, with women at the heart and soul of the film; the adulated and beloved Juhi Chawla delivers a career magnum opus in her first negative screen role; and the beguiling Madhuri Dixit lends her vocals to Soumik Sen’s emotive and heart-stirring soundtrack that harmoniously complements a film that will pack a punch with audiences and critics alike for years to come. 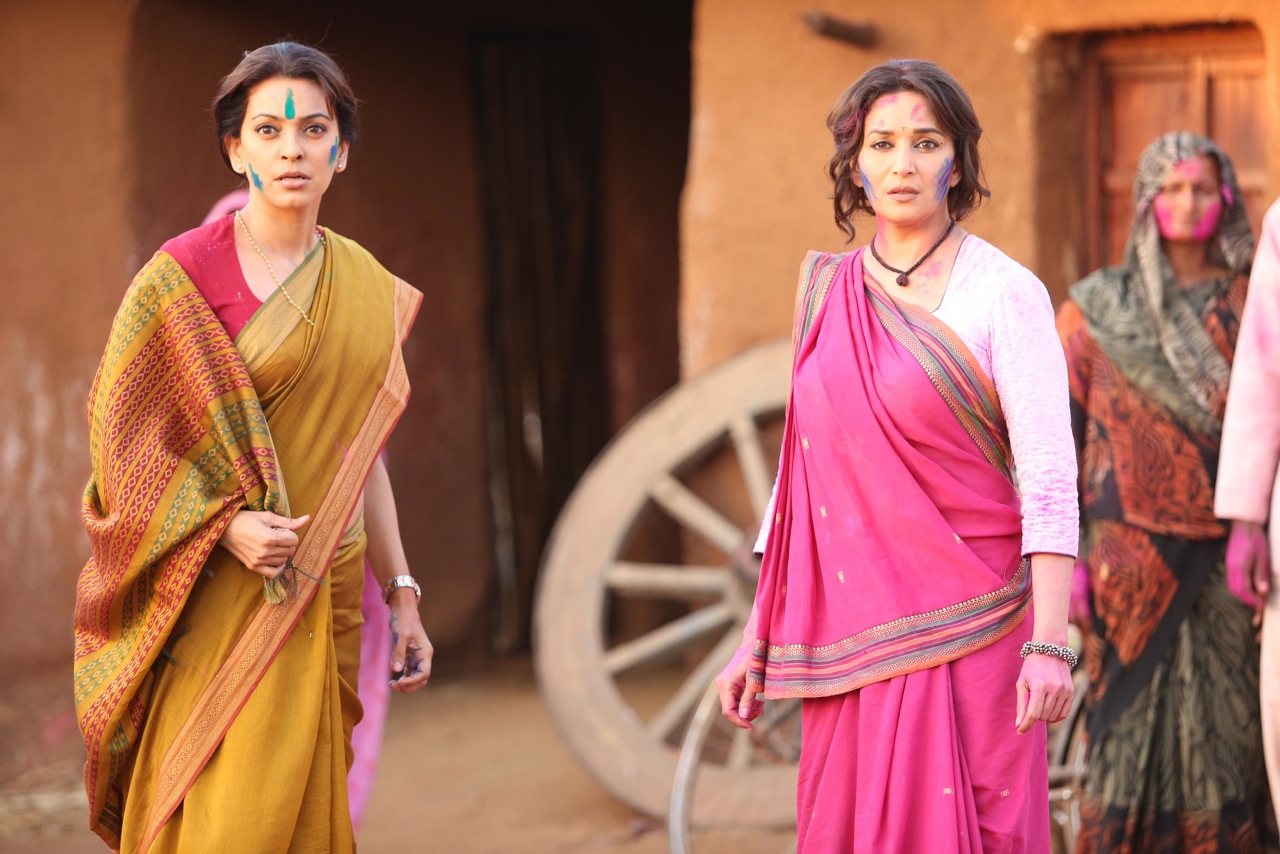 Proving the power of pink in Indian cinema’s most compelling, female-centric film to date, Gulaab Gang releases on 7th March 2014, produced by Anubhav Sinha, presented and co-produced by Sahara Movie Studios and Bharat Shah, distributed internationally by B4U. Be sure to watch it!