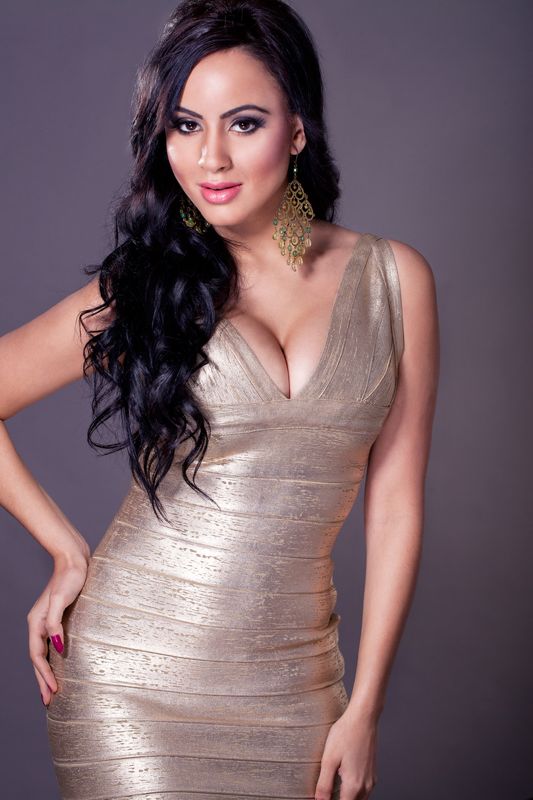 This film, “Life Non-Veg,” is scheduled to start shooting early next week in the Pink City of Jaipur, India and will be released in early 2014. This film is a comedy, in which Deana will play a happy-go-lucky girl. In addition to “Life Non-Veg,” Deana has signed for a few more films and even has some more projects in the works.

“I have been mega busy since leaving the house, not that I am complaining as I feel very blessed with the many opportunities that have arisen both in the UK and in India.” She also added, “I have shot 2 films earlier this year and this is my third, all of which will be releasing early next year which I am really excited about. I have had an amazing time over here, working with a number of fantastic directors and very talented actors that I have learned a great deal from. Each of the films are very different in their genres and I play characters that are very different from the next, so it will give the public the chance to see me in a different light. In one of the films that I have just shot, I play quite a seductive role, so it will be interesting to see the reaction that I receive from the film. She was a fun character to play! Very much out of my comfort zone but it gave me a chance to further my acting abilities.”

We are excited to see what Deana has in store for us! Will you be checking out “Life Non-Veg” when it releases early next year? Let us know in a comment below!