Huma Qureshi, too, who debuted with ‘Gangs of Wasseypur‘, which won her multiple award nominations, now has a string of movies lined up – ‘D-Day’, ‘Shorts’ and ‘Dedh Ishqiya’. Ileana D’Cruz, who made her presence in Bollywood felt with ‘Barfi’, is slowly on the rise!

The beautiful actress can now be seen in the brand new trailers of ‘Phata Poster Nikla Hero.’ She is currently filming for David Dhawan’s ‘Main Tera Hero.’ Another new starlet is Diana Penty, who announced her arrival on the big screen with ‘Cocktail,’ where she was in the same frame as a premium star cast like Saif Ali Khan and Deepika Padukone. Throughout the film, she didn’t let the audience feel like she was a newcomer. She had begun to prove herself with her debut. However, Diana Penty is not in any rush to flaunt a long list of projects in her kitty. She’s taking her time in making decisions while she continues to read scripts and attend narrations. 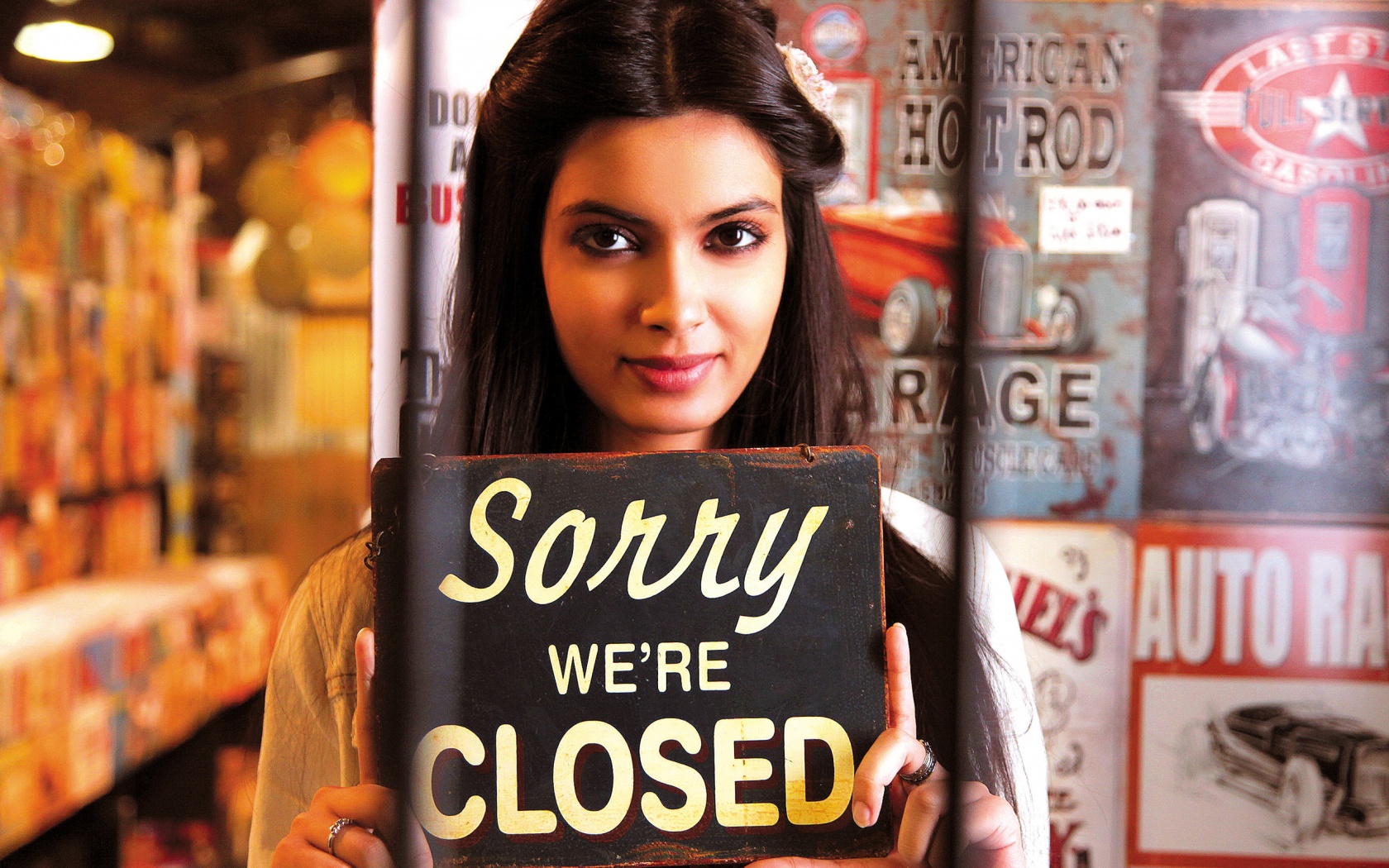 It seems like our new kids on the block are not kids anymore. They have grown up & they know what’s best for them. We wish them good luck and look forward to some hardcore Bollywood entertainment in the near future.