After 2-year-long wait since ‘Baahubali’ release, I expected ‘Baahubali 2: The Conclusion’ to make me experience the same, new world of grandeur. Alas! All my dreams were shattered to pieces turning this “so-called” epic-drama into only drama. 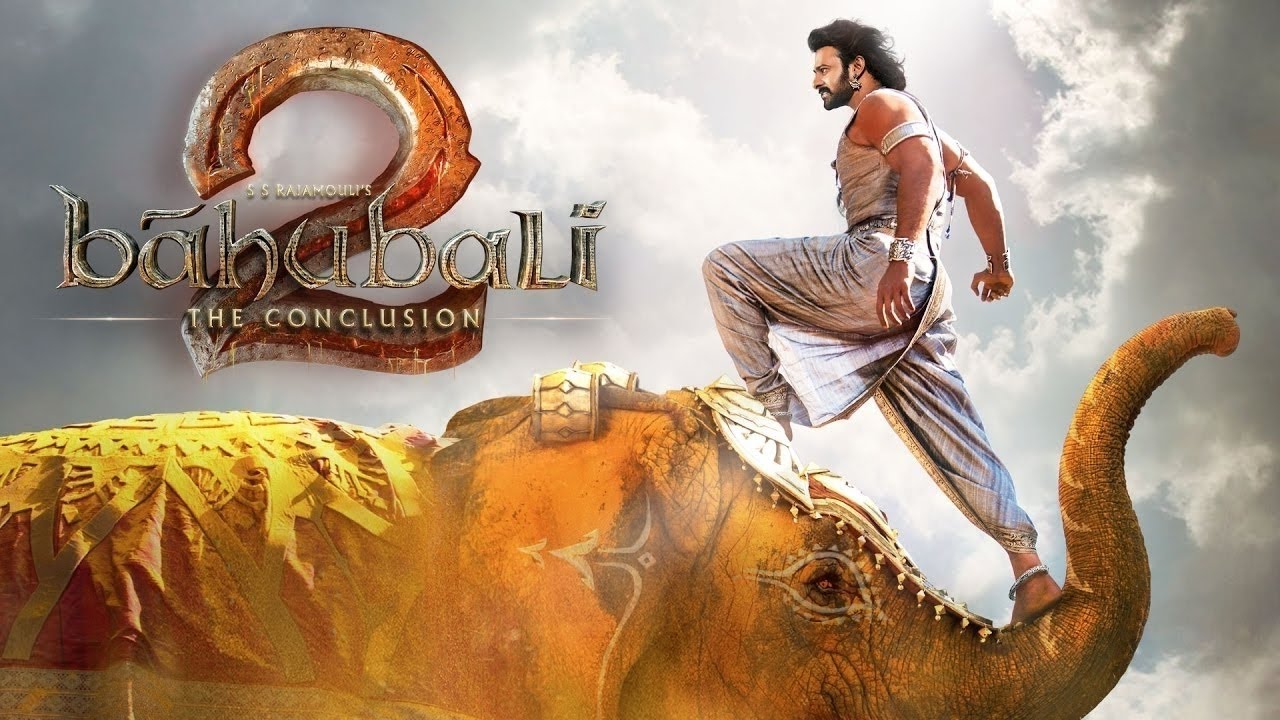 The VFX in the movie is also below par thanks to the poor editing in those scenes, and more so, what is the use of it without a proper background score? The trailer itself was a disappointment when it came to background score, and this disappointment has elevated to the movie. The only reason the movie becomes bearable is because of Prabhas and Anushka Shetty’s chemistry in the first half. Anushka is portrayed as a strong woman, who then becomes a muse at the hands of Bhalla Deva and his father, thus contradicting scenes.

There is always a quest to know what will happen next, only till the first half of the movie. Later on, the movie drops into the hands of a predictable drama plot and even the ‘Baahubali’ “superhero” Prabhas can barely save the movie. Rana Daggubati looks suave and deserves as much love as Prabhas has been getting since ‘Baahubali’ release. 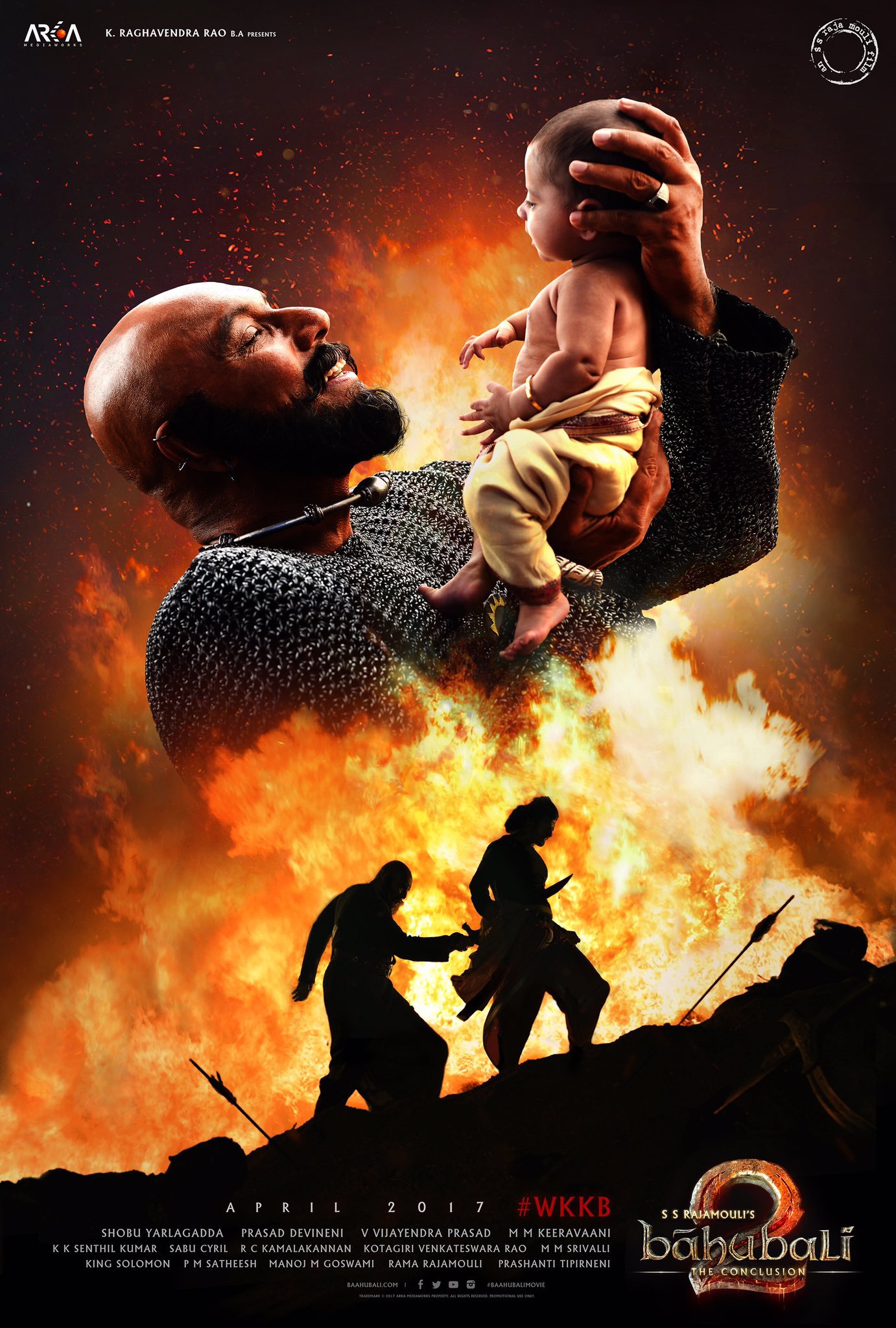 The dialogues are a winner and you will see the dead Amarendra Baahubali like never before (he has a funny side too), but sadly, that lasts only for a while, till drama, politics and war takes over. SS Rajamouli seems to have tried his hand at everything in the movie, thus giving us just an above average piece of cinema.

Like the background score, the music barely fits, yes in spite of names like Daler Mehendi and Kailash Kher. No music as such would stay back with you.

You can watch ‘Baahubali’ and leave after finishing your popcorn by the interval. Post that, you can know why Kattappa killed Baahubali thanks to all the memes floating on the internet, or rather just wait till this movie comes on TV so as to not waste your bucks on the theatre tickets, popcorn and soft drinks.