Book writer Vinita Bakshi has gained fame for her book 31 Miles, which has been well-appreciated by filmmaker Imtiaz Ali.

Recently, Urban Asian interviewed the writer and got to know some more about her. 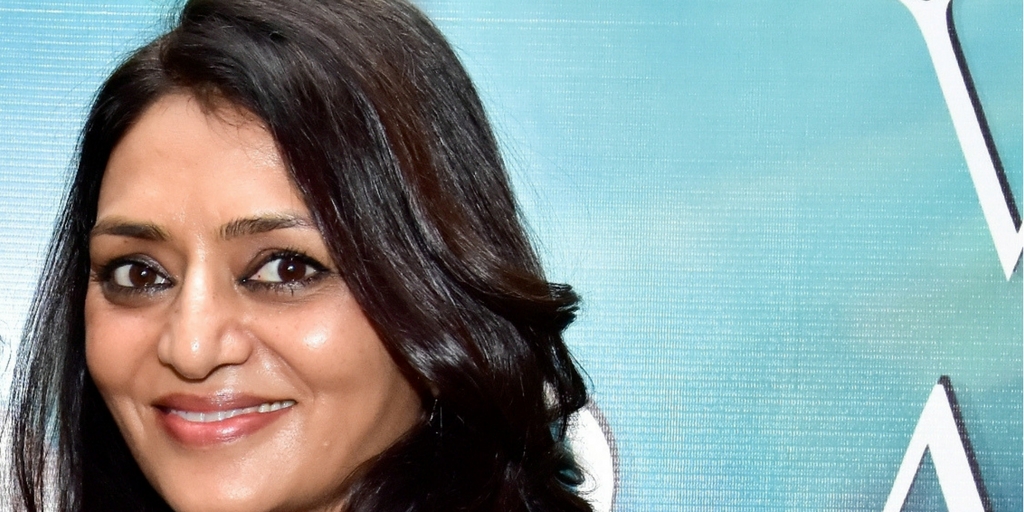 Did you always want to become a writer?

To that I would say, maybe sub-consciously I did. But 31 Miles was never planned even though I always had my share of passion towards writing and was doing a Life Style column in a popular monthly magazine.

How did you get into writing a novel?

As I mentioned, a part of me always knew that there is a book in me. When the time came it just flew out of me.

Is 31 Miles completely fictional or does it involve any real life instances as well?

All fiction is rooted in reality. If an author can’t empathies he or she cannot write.

Do you think the Indian audience is ready to accept a story where a woman gets into an (online) extra marital affair despite a loving family?

Personally, I feel we Indians are in our transitional phase. We greatly value our traditions. At the same time the all pervasive onslaught of technology especially the social media can’t be denied. Men, women children everyone has been affected. We are all on one social media or the other. And inadvertently we are giving it more time than our families.

31 Miles carries an extremely pertinent and contemporary case scenario. When the institution of marriage was created, the average life expectancy was 40 to 50 years. Today, with modern healthcare facilities, the life expectancy is as high as 90 years. What I’m trying to point out is are we ready to be committed to someone for over 60-65 years?

In today’s world we have people traveling and exploring much more. There is more likelihood of meeting new people online. The time span of the commitment between two individuals is on decline.

Did you get any backlash for the theme of your story?

It is definitely quite a path-breaking novel with a fresh perspective and argument. I haven’t found a single writing in any part of the world where this question has been posed to the readership. As far as the reviews and comments are concerned, there is critical acclaim but the book has been well received. 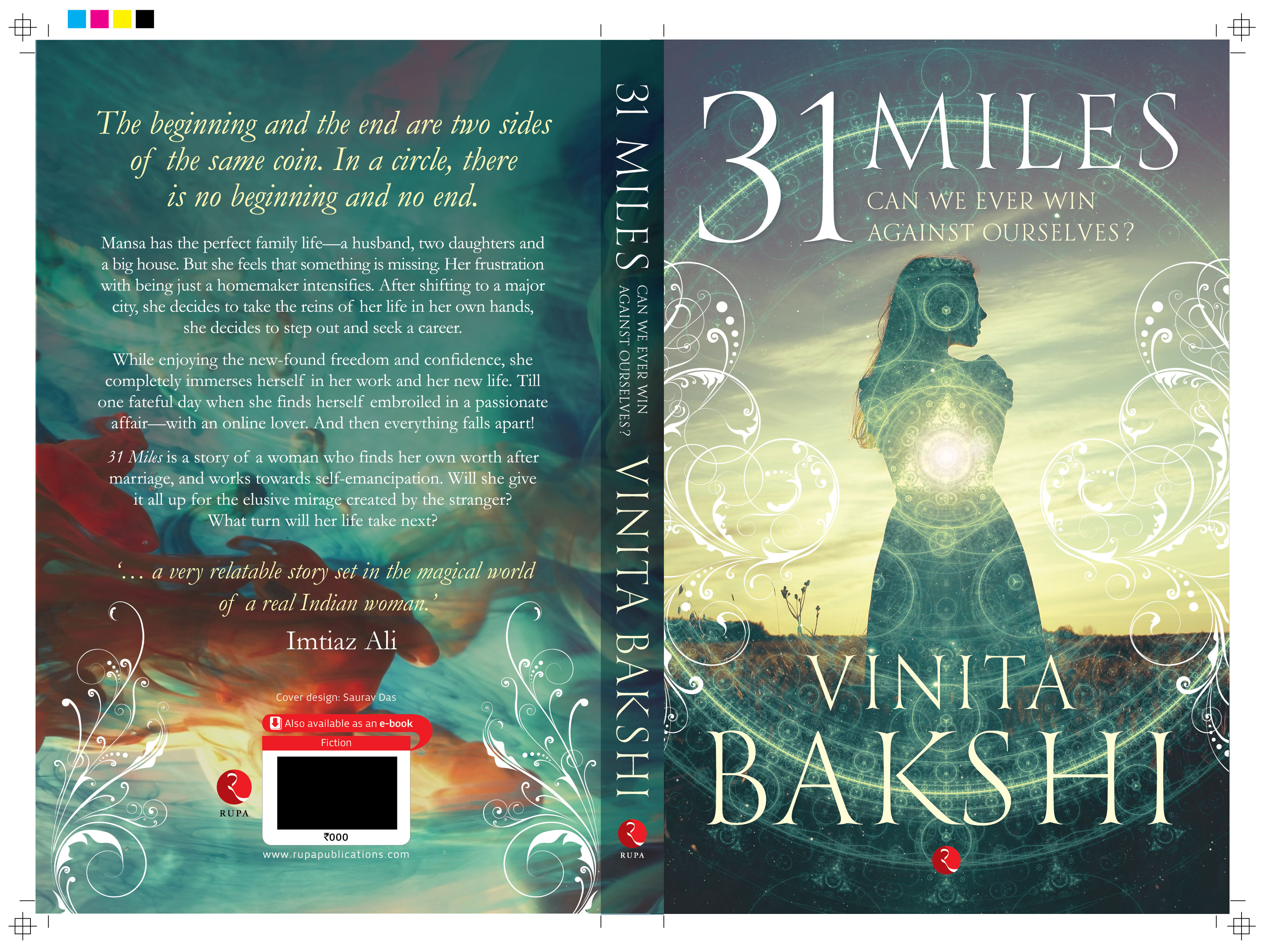 Talking about self-liberation, according to you, in India, what are the things that tie down a woman?

Talking about India, we have a colonial past. Considering the history, what happens is that the language of your master becomes your language by default. For a very long time, Urdu was a language of the civil court and urban elite. Later on, English occupied the same space.

When you adopt a foreign language and its culture, there are conflicting emotions. A lot of women consider speaking English and wearing western wear as being modern. What they mainly miss out on, is that modern also means liberation, self-awareness and also to stand up to your own beliefs and values.

According to me, self-liberation is all about decision making and ability to make informed choices. Education and awareness are most important tools.

What were the challenges you encountered while writing the story?

31 Miles took me three years to complete. There were long hours of writing every night. There were times when I encountered writer’s block. But it never lasted long. I have a full day job too. I am a wife and mother. Juggling so many roles together is never easy.

Plus even though it is a simple and gripping modern tale but its unique plot is research based. South Asian women are caught between tradition and modernity. Online media is an undeniably all pervasive force and its influence on the institutions of Marriage and consequently family can’t be denied or underestimated.

How did you get such big names (Rupa, Imtiaz Ali, etc.) associated to your debut book?

Well, as it was my debut novel and had a unique storyline of a married woman hooked to online chatting and her vulnerability. I wanted some renowned writers, authors and media personalities to share their views on my book. So while the book was under publishing by Rupa, I sent online soft copies to Vinita Nangia, Pranay Gupte, Imtiaz Ali and some other accomplished Indian authors. All of them reviewed the book very positively and I was quite overwhelmed to get such an amazing response. All advance praise was shared with Rupa. However, it is publisher’s privilege what they choose to carry.

Yes, 31 Miles is basically the turning point in the book where the story completely changes and it goes into the conflict between two lives and becomes a karmic thriller.