The Congress-led government in Karnataka recently capped the price of cinema hall tickets at Rs 200 for multiplexes in Bangalore. Moviegoers are celebrating the move and congratulating the government. The law is yet to take effect, but if it does, it could be disastrous for cinemas, feels Bollywood PR guru Dale Bhagwagar. 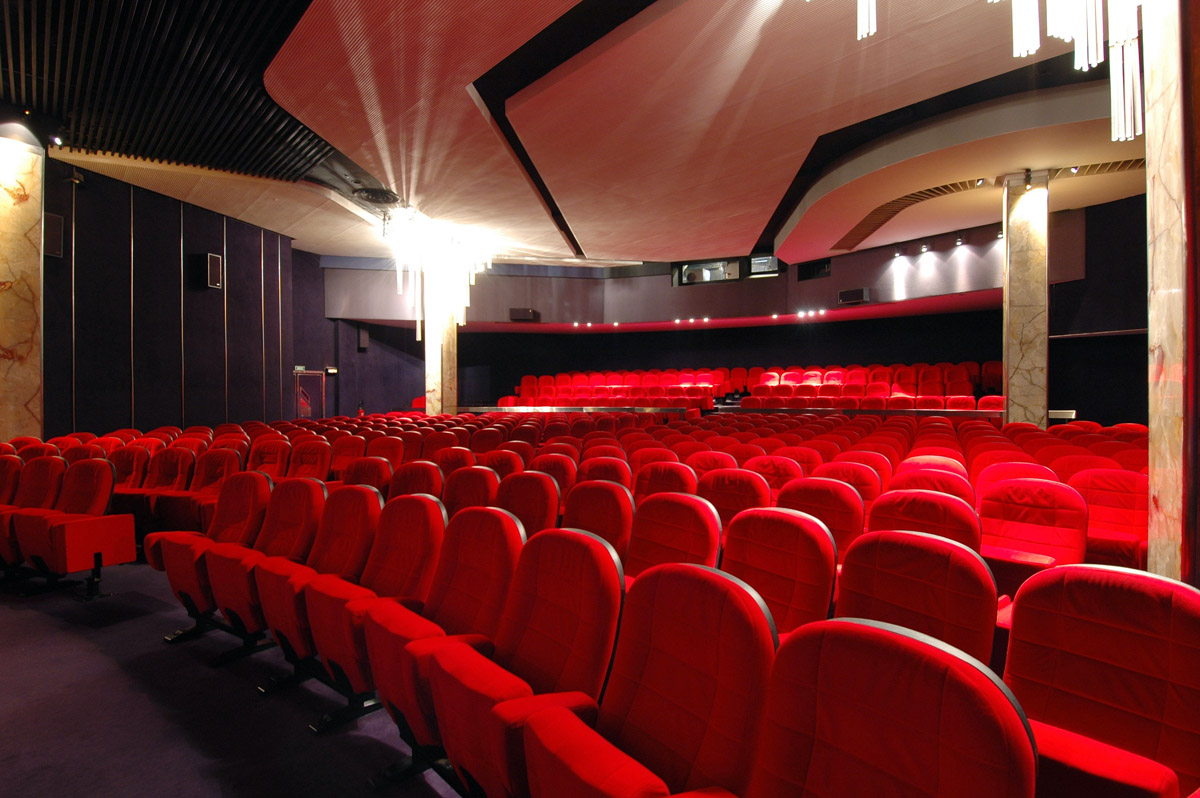 “Capping ticket prices could stifle the growth of exhibitors and cinema halls. This kind of cap may suit the common man, but it will stop cinema halls and its owners from expanding. One needs to understand that films and monies are emotions for people. But for exhibitors, it’s a business,” says the public relations specialist, considered to be Bollywood’s best industry futurist. 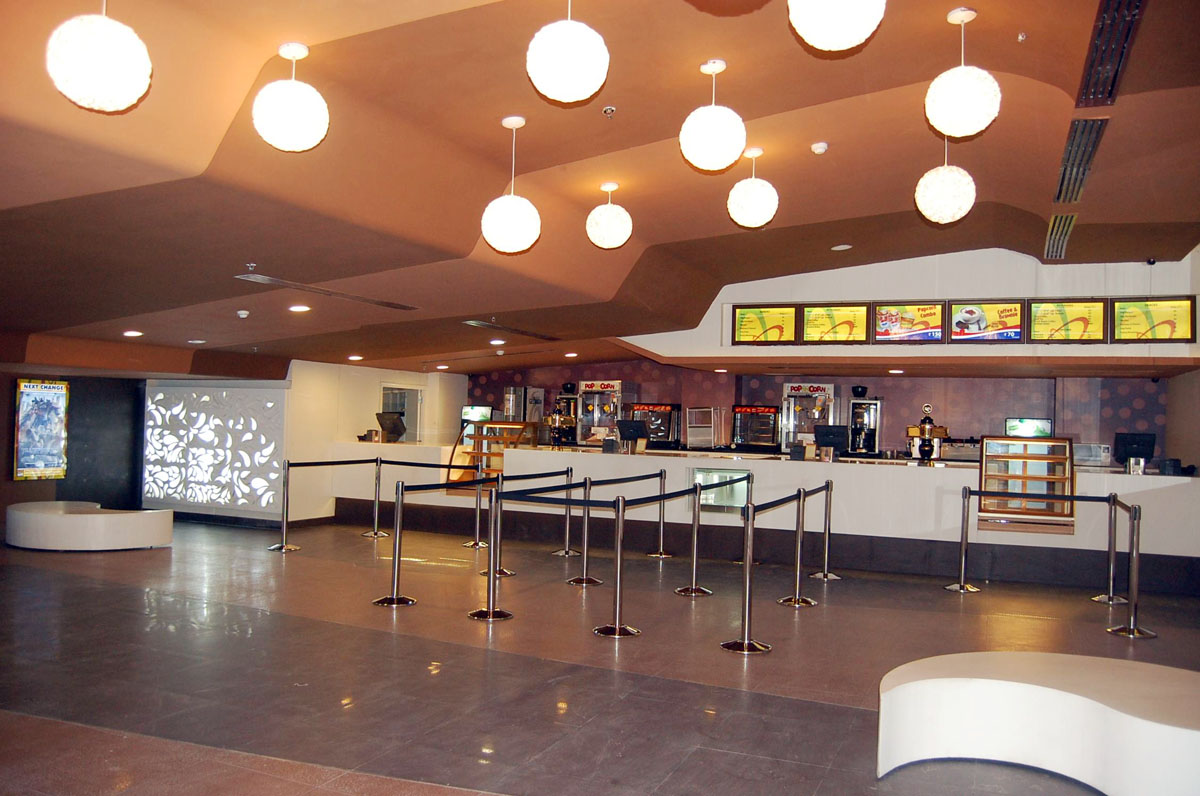 This is not the first time a State Government has tried to control ticket pricing. In Tamil Nadu, which is also run by a non-BJP government, the tickets for Tamil movies are capped at Rs 120.

“As it is, with the dominance of digital media in homes and phones, the numbers at cinema halls have dwindled. If the business does not fetch the exhibitors good profits or does not show growth, they will be less interested to provide A-class amenities and infrastructure, or keep their maintenance staff on a good payroll, or even to stay in the business for long,” analyses the entertainment publicist.

“Just imagine, if you are in a job, and your company owner says your salary will be capped for the next few years! How long before you will quit the company!! So even if the common man rejoices the cap for now, it’s a bad decision for the film industry in the long-term perspective,” Dale concludes.