The talented young singer Nahid Afrin of Indian Idol fame seemed unfazed on Wednesday by an alleged fatwa. A group of Islamic clerics issued a ban on her from performing in any public entertainment event. In the first such edict issued in Assam, the 16-year-old was told to stay away from musical entertainment. After this news had spread television actresses Devoleena Bhattacharya, Parineeta Borthakur, Shamin Manan and others who have become popular in the showbiz business and have also come from the state of Assam came forward and supported Nahid Afrin. Check out what they had to say towards this issue, 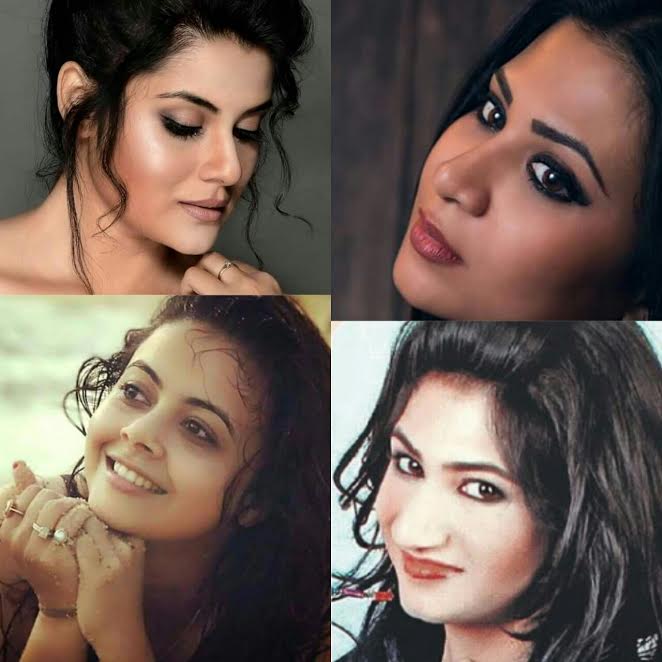 “Being an actress I understand my love towards my acting and performance. No one can stop me to act or make any limitations on my talent. Similarly, I feel no one can ask Nahid or anyone else to give up their talent. Such a ruling act against practicing art and culture is unacceptable and is tantamount to infringement of one’s freedom of cultural rights. Such a move shouldn’t be tolerated. I am happy that Assam government is standing with Nahid and helping her to proceed along with her talent. If such activities can bring a stop to someone’s talent it will for sure bring the future of youngsters of assam in danger.”

“I completely support Nahid Afrin. This is really wrong that she is asked to not sing. Music is an art and art has no boundaries. One who tries to ban music in the name of religion surely doesn’t know what religion and spirituality stand for. I hope and I am sure she will be protected by Assam government and we all stand by her.”

“I feel an artist is an artist irrespective of his/her caste, creed or religion. As long as we are not harming anyone in a real sense, we as individuals have the right to perform with our talent. Nahid is a young girl, an awesome singer, no one can create boundaries for her talent. I am happy to read assam government is helping her and getting her justice and allowing her to enjoy her freedom of cultural rights.”

“It’s really sad that people are trying to create boundaries for talent. I feel many people are caged either by their families, societies or such illiterate groups from flying with the wings of their talent. But I believe Nahid is strong and won’t stop. She will achieve and fight for herself. Assam government is with her, so even we stand by her. We are in India and we have all right to practice art and culture as per our wish. No one can take away one’s freedom of cultural rights.”

Everyone has rights and freedom, and if you have a talent then it should be recognized not hidden.