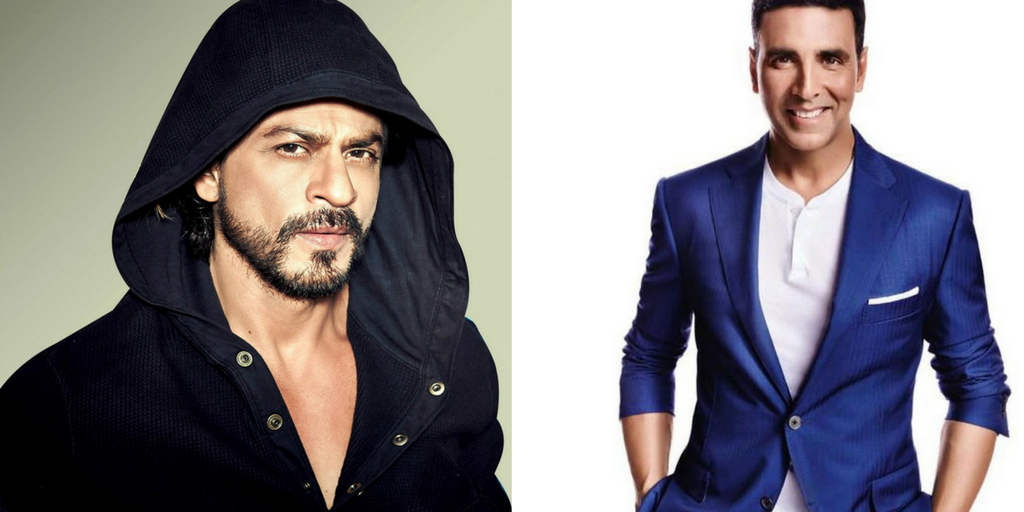 This Republic Day saw one of the biggest clashes in box office when Shah Rukh Khan’s ‘Raees’ clashed with Hrithik Roshan’s ‘Kaabil’.

‘Toilet- Ek Prem Katha’, which was earlier slated for a June 2 release, has been pushed ahead and will now release on August 11 too with Shah Rukh’s movie.

Well this is not the first time that Akshay and Shah Rukh movies are going to clash. Their movies Veer Zaara Vs Aitraaz and Don Vs Jaan-E-Mann had also clashed.

Taran Adarsh took to Twitter to announce the news.

It's SRK versus Akshay Kumar on 11 Aug 2017 now… Imtiaz Ali's SRK-Anushka starrer [not titled yet] versus #ToiletEkPremKatha.

Last year also on Independence Day, there was a clash between Akshay’s ‘Rustom’ and Hrithik’s ‘Mohenjo Daro’ and now it would be interesting to see how this SRK- Akshay clash would be.