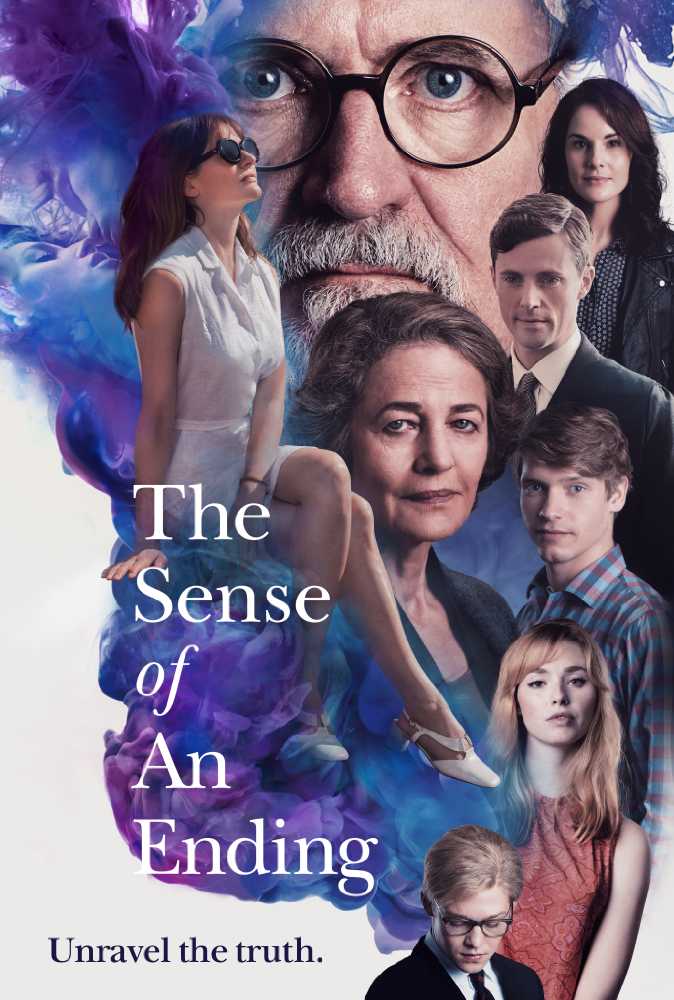 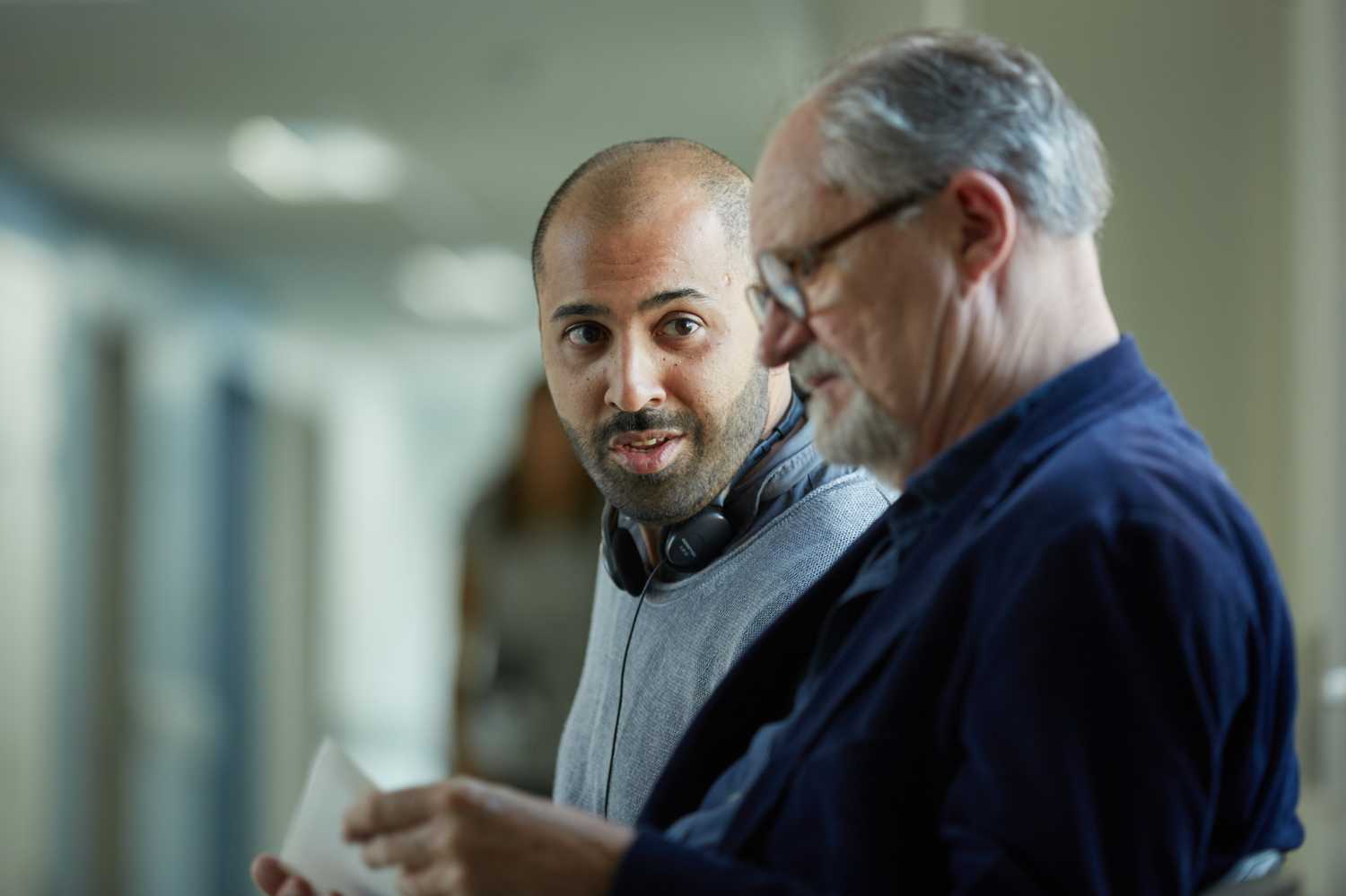 BAFTA Award nominee writer- director Ritesh Batra (of The Lunchbox fame) will soon be out with his next directorial venture ‘The Sense Of An Ending’ – an adaptation of Julian Barnes’ Booker Prize-winning novel by the same name. PVR Pictures is gearing up to release the film pan India on March 24, 2017.

After winning accolades for his debut directorial film The Lunchbox (starring Irrfan Khan, Nawazuddin Siddiqui and Nimrat Kaur), the acclaimed director Ritesh Batra is all set to enthrall the audience with his latest thrilling drama. The story revolves around a man who is haunted by his past and is presented with a mysterious legacy that causes him to rethink his current situation in life.

Talking about adapting the award winning book into a film Batra said,

“The Sense Of An Ending is just one of those books I’ve always carried with me. I have always loved the book since I read it back in 2011. I tracked it down a little bit, found out that it was already in development and forgot about it. About a year after that I think the producers had seen my last movie, The Lunchbox, and came to me with an offer to direct. I was very curious to see what the writer had done with it. I read the script and obviously fell in love with it.”

Check out the trailer of the movie right away: