Celebrity director/producer Karan Johar has reportedly become a father to twins, a boy and a girl, born via surrogate. 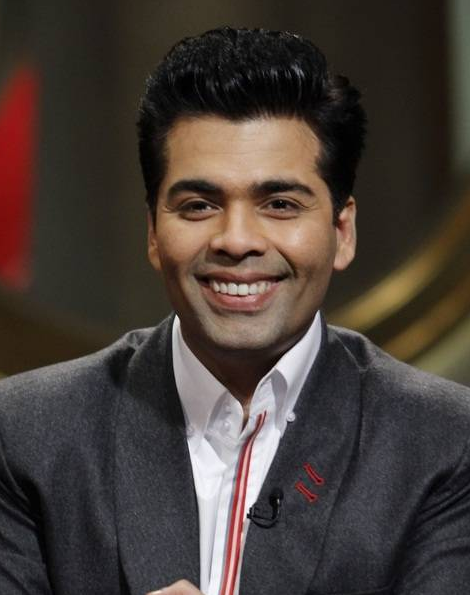 While Johar has yet to comment, civic officials confirm that their births were registered Friday with the BMC. The twins were born at Masrani Hospital on February 7, with the registration listing Johar as the children’s father, but no mention of the mother’s name.

In his recently released autobiography ‘An Unsuitable Boy’, Johar expressed his desire to become a father, whether through adoption or surrogacy.

Other reports state that the children have been named Yash, after Karan Johar’s father, and Roohi, a rearrangement of Hiroo, Karan’s mother’s name. These reports, however, are still unconfirmed.