Gurdas Maan is talking about bringing someone to Punjab, but who is he!?  Iconic singer, Gurdas Maan is back with his latest album. He’s just released a very intriguing teaser of his album titled- Punjab, an album by Gurdas Maan. 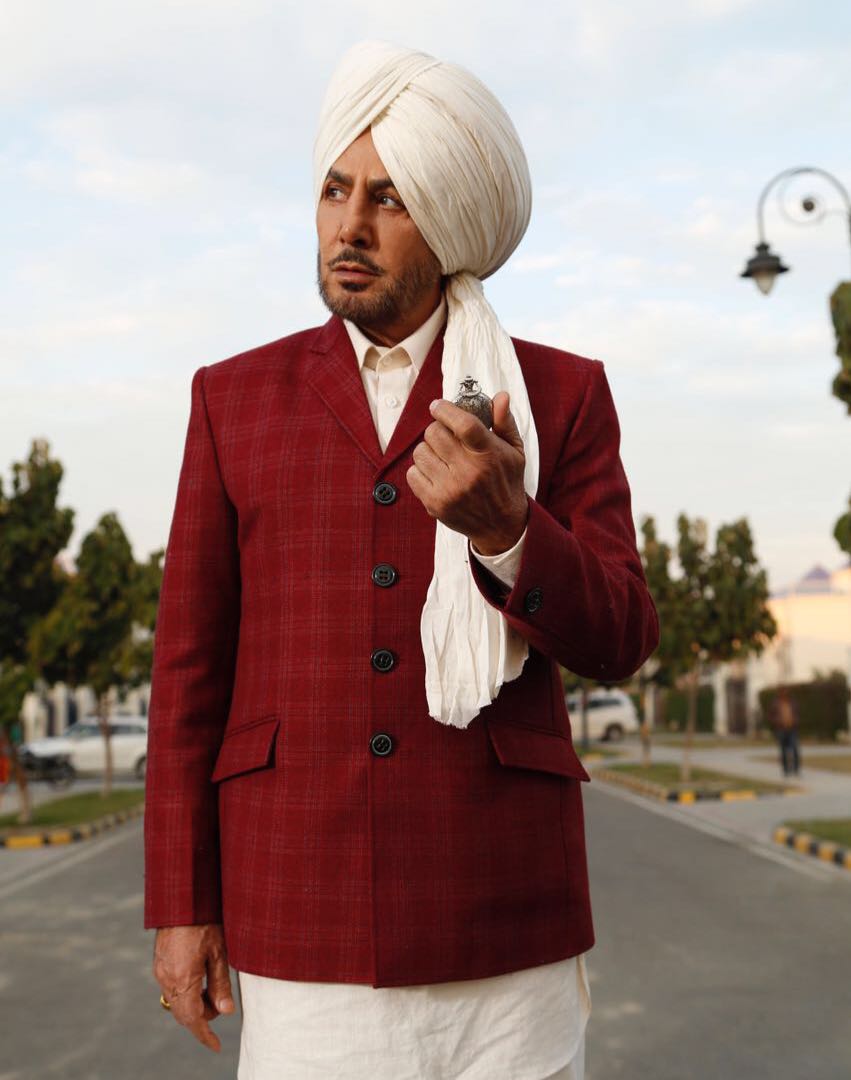 Ruling the roost in Punjabi music since decades, Gurdas Maan is seen in an all new avatar in the teaser. He’s seen elevating in the air saying ‘its time to go get him’ (eng translation) but who is he talking about and what’s the connection to Punjab is yet to be seen.

There has been a lot of buzz about this on his social media as well, where GM for the first time was seen engaging with his fans on social media requesting them to help him find a box and post that he’s released this teaser. Must say, this is the first time where we’ll be seeing the legendary singer under taking some interesting promotional strategies to launch his next album.