The much acclaimed Mukti Bhawan is releasing on 14th April, 2017 in India. The film has been written and directed by Shubhashish Bhutiani and produced by Sanjay Bhutiani & Sajida Sharma under their banner Red Carpet Moving Pictures.

The film follows the story of a reluctant son who must take his father to the holy city of Varanasi, where his father believes he will breathe his last and attain salvation. And so the two check into Mukti Bhawan, a hotel dedicated to the people with the same beliefs, where the guests are expected to either die in 15 days or leave. 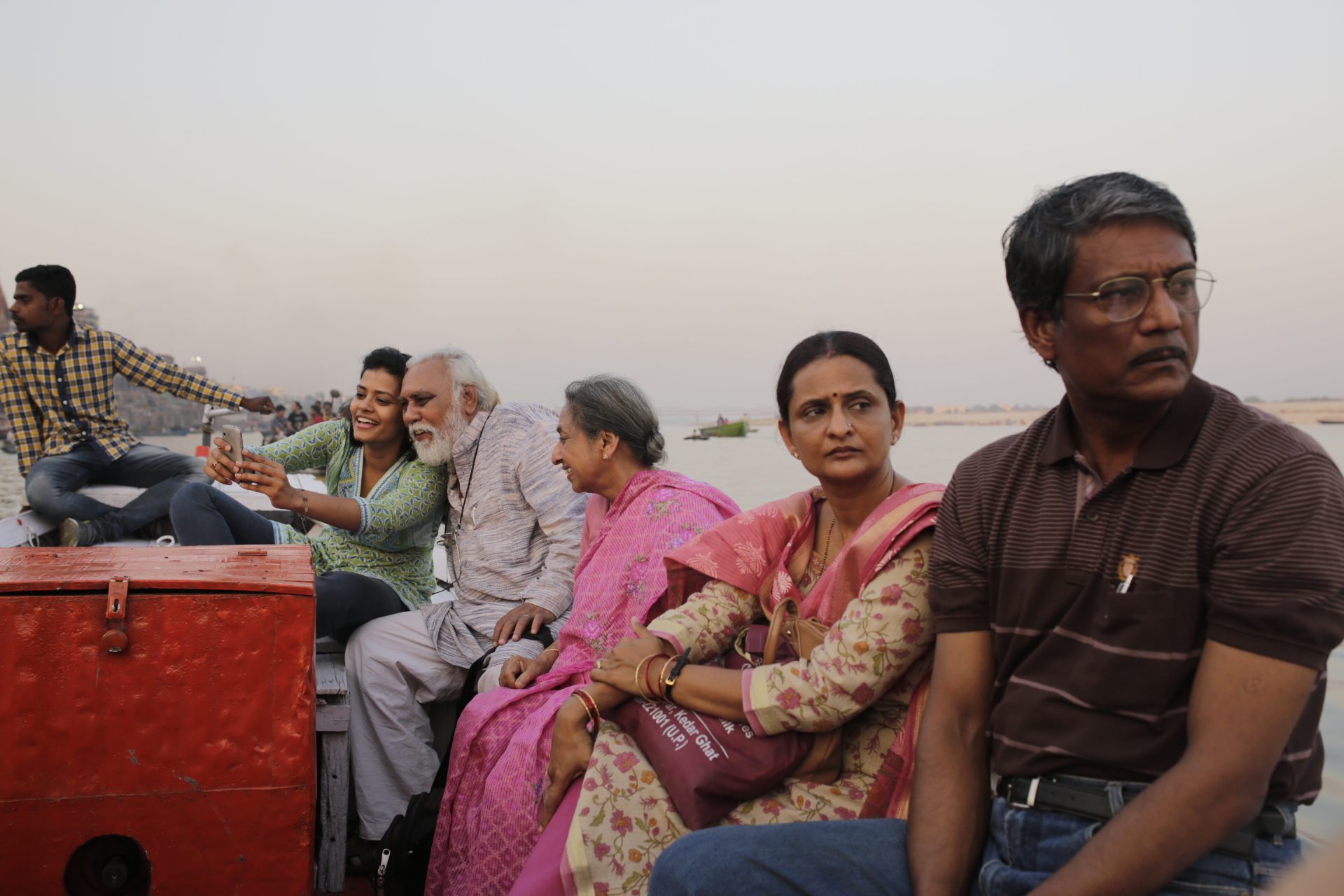 “Mukti Bhawan is an enjoyable, thoughtful comedy about dying, freedom and family.”

“ It’s a light hearted film that will make you call home and say hello”.

This is Shubhashish Bhutiani’s first feature film, after he made his debut with the short film ‘KUSH , which won the Best Short at the Venice Film Festival in 2013, and got shortlisted by the Academy for the Oscars in 2014. It went on to receive the National Award the same year and won a further 25 international awards worldwide.