“Has anyone ever told you that you and your mother are EXACTLY like the Gilmore Girls?!” 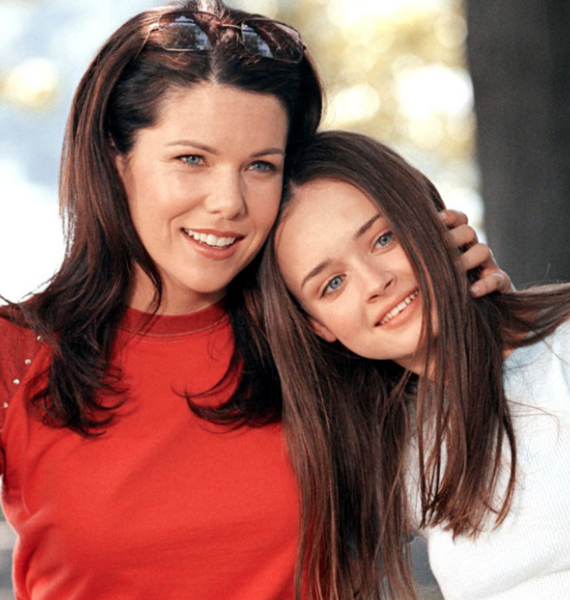 They have. A million times, in fact. Gilmore Girls, a show about the relationship between a single mother and her only daughter, debuted when I was I was nine years old and became an integral part of my and my peers’ formative years. More than just becoming a cultural juggernaut, Gilmore Girls spoke to a generation of young women who had never been given the opportunity to see their relationships with other women fully explored on television. At the time, Gilmore Girls felt like a gift, one that was so cherished that it sparked a Netflix revival series almost a decade after its initial run ended. Unsurprisingly, the revival has been met with enthusiasm of epic proportions. 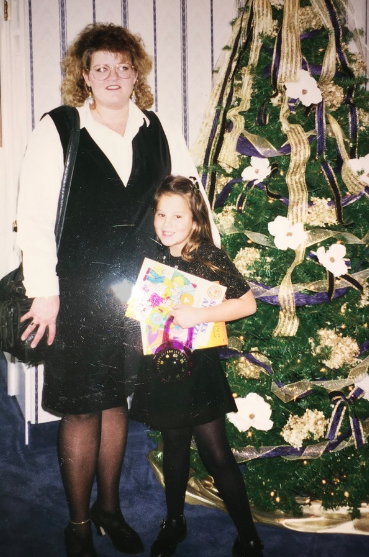 Being the only daughter of a single mother myself, Gilmore Girls was especially important to me. I saw myself in Rory Gilmore: the quiet, ambitious, studious girl who was a big fish in a small pond. And my mother’s personality bares more than a passing resemblance to Rory’s mother Lorelai. Diana, my mother, may not have been a teen mom from the upper echelons of East Coast society, but she was a reformed wild child from a conservative background that never could successfully suppress all her high-spiritedness and eccentricities. But the parallels run even deeper. Lorelai’s complicated relationship with her own mother, Emily, mirrors my mother’s relationship with my grandmother, a prim, conservative Catholic who loves her daughter more than you can imagine, but often has a difficult time letting her guard down long enough to show it.

When Gilmore Girls first aired, I was too young to understand that not all girls had the kind of relationship with their mothers that I shared with mine.My friends would listen in amazement to the two of us chattering back and forth, as if we were speaking in some kind of code, and in many ways, we were. It’s the language you develop when you’ve spent so much time with a person that words mean only what you want them to mean; when you know what the other person is thinking before they know themselves; when the rules of society crumble into a heap and then re-form in extraordinary ways the moment one steps into the space you and that other person have shared for over two decades. I’d call it the language of mothers and daughters, but years of observing my friends interacting with their own mothers have taught me that that is inaccurate. This language is exclusively reserved for us girls who have grown up with single parents forced into the position of being our mother, our father, our sister, our best friend, and our worst enemy all at the same time. There is no relationship like the one between a single mother and her only daughter, and that is the specific bond that Gilmore Girls captured so well. 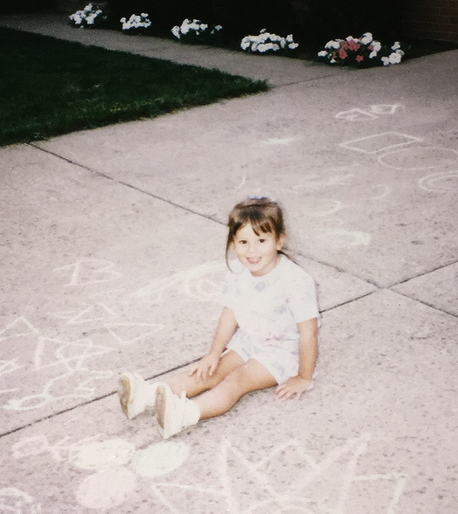 It’s for this reason that, as an adult, my feelings toward Gilmore Girls have oscillated between reverence and irritation. I see myself and my family in the Gilmores, but an idealized version that glosses over the hardships and heartache that come along with single parenthood. For example, I could never quite understand how Lorelai Gilmore, a woman who only just finished her business degree in her mid-30′s, could afford such a large house (in suburban Connecticut, of all places!), while my own mother, who has three college degrees, barely scraped by in a failed Midwestern industrial town. For all Lorelai’s whinging about her financial situation, she never once seemed to truly struggle. She was never shown worrying over whether or not she would be able to put food on the table that week, or whether or not her gas might be shut off in midwinter. The truth is that these were very real concerns growing up in a single income household; I would be lying to you if I said I never had to bundle up and live without heat for a day or two, and for all the Gilmore-esque pop culture references my mother and I make, we once lived a year without television because cable was an expense we simply couldn’t afford.

And all those times that Lorelai and Rory order takeout for dinner, or grab breakfast at Luke’s Diner? I can’t even imagine the amount of money it would cost to dine out every day. That’s not to say my mother and I didn’t frequently eat out, because we did; but it certainly wasn’t a quirky reflection of my mother’s cooking skills. Rather, it was proof that at the end of the day, my mother was often so mind-numbingly exhausted from working multiple jobs that she simply didn’t have the energy to make dinner that night.

That’s what being a single mother is. Sometimes, it means sitting in your pajamas on a Friday night watching movies with your daughter, whose personality you’ve so heavily influenced that only the two of you know what you’re going on about at any given moment. But most of the time, it’s sacrifice and anxiety and the kind of physical and mental exhaustion that comes with trying to be all things to one person. It may take a village to raise a child, but for single mothers, they often play every role in that village, because there’s no Stars Hollow residents to rally around them and treat them as though they’re the most important people on earth. No one really cares about single mothers and only daughters, so we have to take care of each other. And that means forming a bond so deep that, while apparently entertaining to witness, is still alien to so many who come from entirely different family structures. 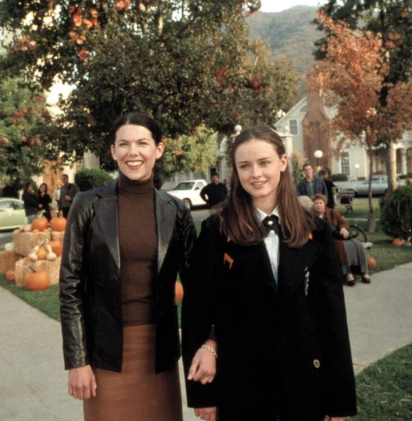 And then there’s the one issue the show never really addressed, the burden I’ve been carrying around on my own shoulders for 25 years: it’s not enough to want to succeed academically and professionally just because, like Rory Gilmore, everyone has told you that that’s what you’re destined for. We only children of single mothers don’t strive to succeed only for ourselves, but to prove that all the sacrifices our mothers made in raising us, all the time and money and personal lives they handed over at our expense, were worth it. In the Gilmore Girls revival, Rory begins to write a book about the life she and her mother shared, only to find that Lorelai isn’t comfortable with her life story being shared with the world. And Rory, in typical Rory fashion, asks her mother to give her just this one thing to make her happy, oblivious to the fact that Lorelai had already given her every single piece of herself from the moment Rory was born. It’s this back and forth between familial bonds and a need for individualism, between the desire for freedom and the guilt that comes along with it, that weighs heavily on the real Rory Gilmores of the world. And yes, that causes resentment. It leads to screaming and slamming doors and profanities being thrown back and forth that would make any citizen of Stars Hollow blush. In short? It’s hard, and the only payoff is that it’s allowed the two of you to build your own little refuge from the outside world that no one else could enter even if they tried.

So trust me, I get it. You want to be a real-life Gilmore Girl! You want to speak in rapid, witty dialogue with a mother who’s your best friend. You want to live in a world of women, where men are peripheral love interests or handymen who show up to fix imperceptible flaws on your beautiful East Coast home. You want the ideal, right? 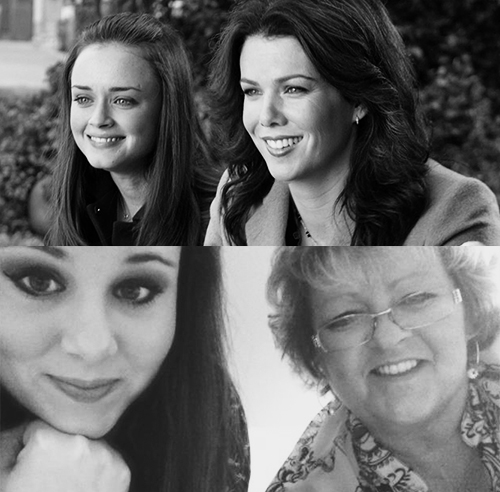 Oy with the poodles already! Take it from a real-life Gilmore Girl herself, it’s called an ideal because it’s not grounded in reality. I will never stop loving Gilmore Girls for representing an important part of my life and identity, but trust me when I say that we Rorys and Lorelais are who we are because it’s what we need to be to survive. It’s not glamorous, it’s not quirky, and oftentimes it’s not much fun. But it is beautiful in its own way…just not quite the way a television show would have you believe.