As we all know, smoking is injurious to your health.   Luckily, these days, actors having smoking scenes in movies have some alternatives to actual cigarettes.  In Riteish Deshmukh’s upcoming film, Banjo, he plays a character who is a local street musician known for his smoking habits. Riteish, being a non-smoker in real life, did not want to use actual cigarettes.  So, herbal cigarettes were used in the movie to make his performance look more authentic. 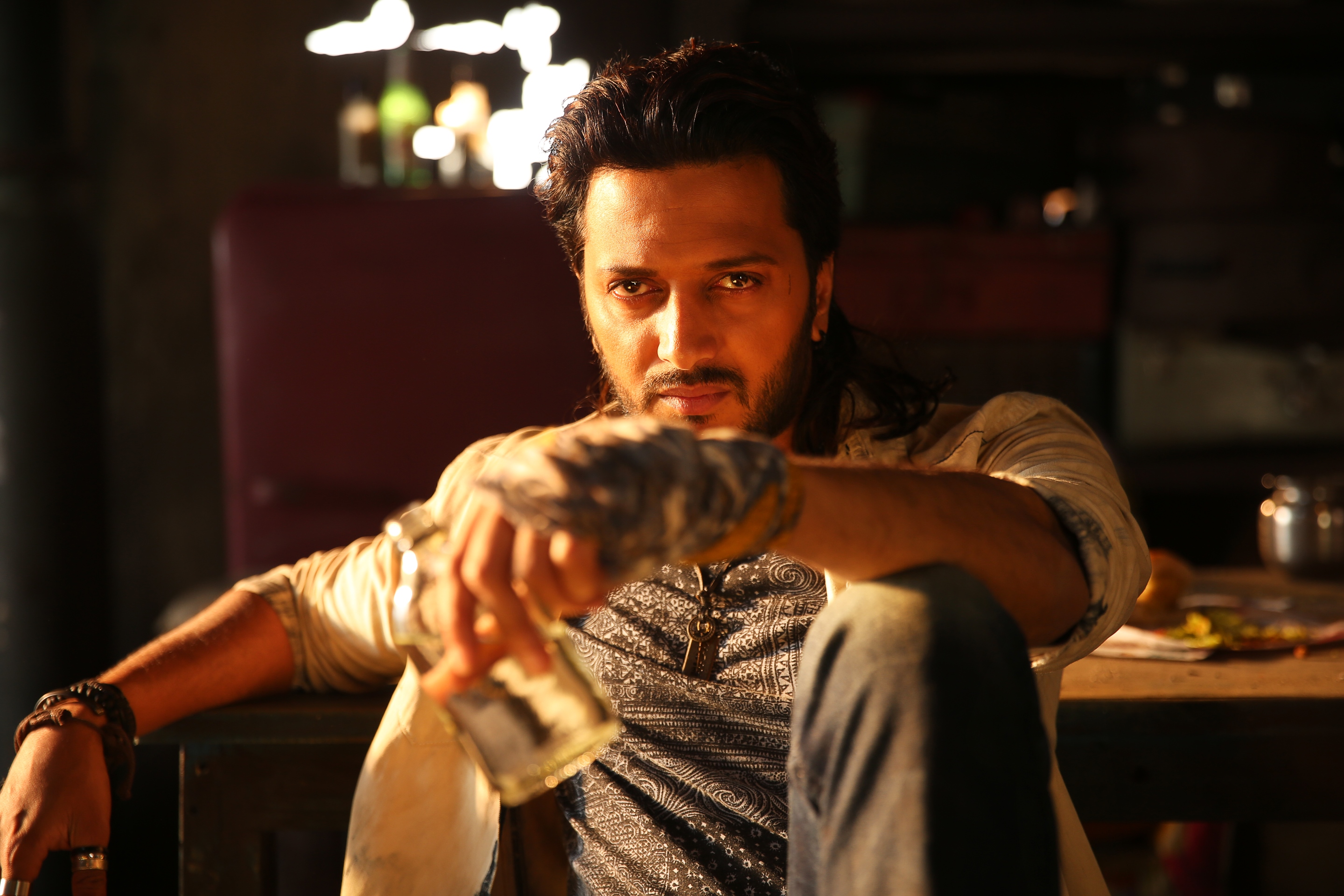 “Riteish is against smoking. He had always refused to smoke even during his earlier character portrayals. However, in Banjo, he is playing the role of a street performer. He realized that his role required him to smoke.”

So, the actor opted for herbal cigarettes that do not contain tobacco. When contacted, Riteish confirmed the news, and said,

“To make my character look more believable, I was supposed to smoke in a few scenes, as that was integral to the script. Thankfully, I had to smoke herbal cigarettes and not the actual ones that are harmful.”