We aren’t that surprised by it! Once again he does it again! Tiger Shroff is all set to play a superhero in his upcoming film A Flying Jatt. While shooting for the film, there was a scene when the actor had to jump through scorching flames to rescue those who were unable to escape the fire. A source confirmed that the makers gave Tiger the option to opt for a body double but the hard-working actor that he is, Tiger chose to do the stunt himself! 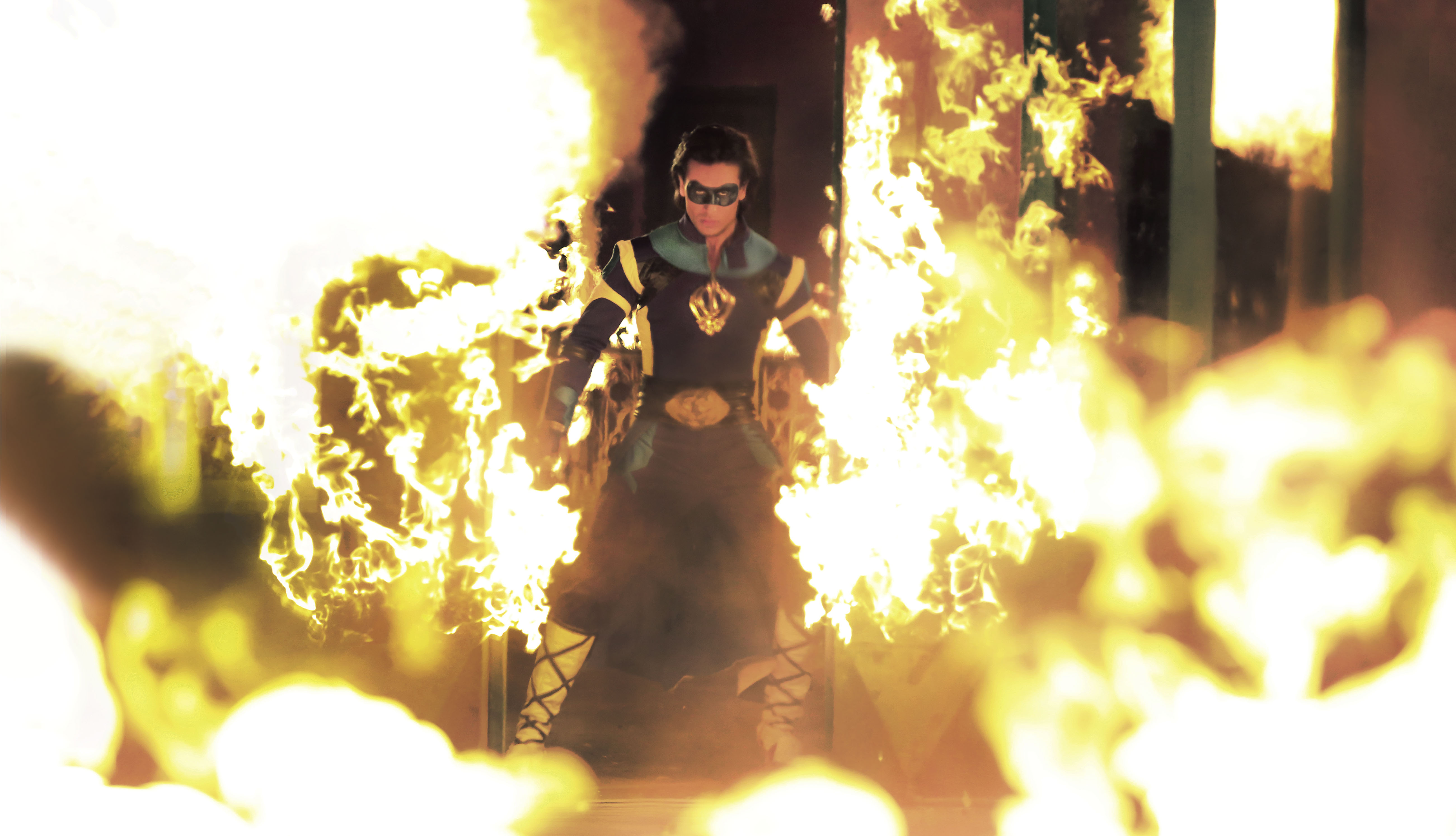 Produced by Balaji Motion Pictures and directed by Remo Dsouza, A Flying Jatt stars Tiger Shroff, Jacqueline Fernandez and Nathan Jones. The film is slated to release on August 25th, 2016.