The untimely death of television actress Pratyusha Banerjee gave rise countless speculations, media hype and opportunist who used the tragic event to garner the spotlight. What should have happened is give respect and find resolution, but in reality this becomes an opportunity to distort facts, acquire fame and reveal fantastical scenarios the world created in their own heads. 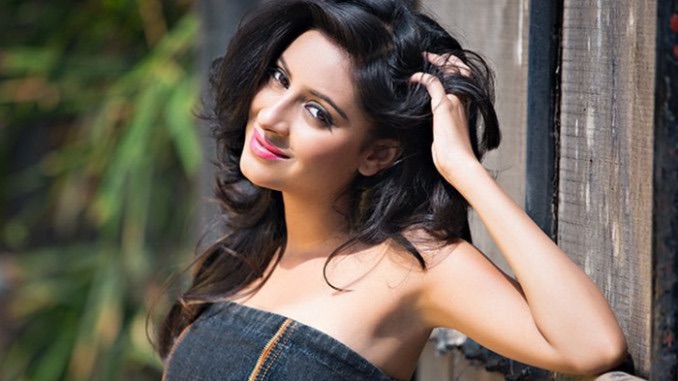 Rather than give the grieving family sympathy and showing their love and support, the world came out to give their two bits of advice on how Pratyusha should have lived her life. As heartless as this may sound, let’s face it the dead do not need advice – they need peace.

The could haves, the should haves and the would haves are simply a mere illusion. The truth is, thousands will come give their options, their suggestions but you alone know the reality of the situation. But the curious cat in us can’t help but to pry in others lives.

Well the truth is – that’s her personal life! Whether it be Pratyusha Banerjee, the students failing their classes despite hours of studying, the college graduate who cannot find a job after repeated efforts, the rape victim who was denied justice, the henpecked husband who lost his self respect or the farmer who lacks finances to support his family – they no longer need your advice, they’re way beyond that. For them, suicide was the last resort. What they need is the eternal peace that they were essentially in search of. And no, I am not advertising or justify suicide in any way. All I’m saying is think of the times you felt hopeless and alone. Don’t tell me you have never felt this way, because you have. What was going through your mind then? Now imagine that amplified by the tens and thousands. That’s when the person needs your advice, not after they’re gone.

And while we are at it, let’s not forget our dear friends the media. Moments after the news was made public, every media outlet wanted to post whatever they could get their hands on. The clock was ticking and the pressure was on. At times like these the media isn’t about cross checking facts or publishing the truth. Despite repeated pleas from good friends and colleagues Vikas Gupta, Kamya Punjabi, Shahsank Vyas, Adaa Khan, Smita Bansal, Leena Dias and fraternity members Mouni Roy, Eijaz Khan and Kushal Tandon false news continued to pour in. In the words of the great Ranchoddas Chachad (3 Idiots), life becomes a race – a fight to the finish! The channel wants first dibs on the hot news and the journalist or the new intern wants to make an impression on the boss. The end result, false news circulating in media circuits. False news which tarnishes the image of a girl who can no longer defend herself. All I have to say to all of you is let the poor girl rest in peace and if you really want, tell her story not yours!