Fashion is reflected through the clothing, accessories, footwear and the makeup that is adorned by the individuals to glorify them. It is also referred to the trend that is prevalent among the people and is reflected through their attire. The creations of the textile designers also have an influence on the latest trend of dressing up and in short on the fashion quotient. Any fashion trend is influenced by the sociocultural issue of that particular state or country. Emergence of new fashion has link with the rich culture and lifestyle. The Punjabi fashion and the clothing style are influenced by the rich cultural heritage of the inhabitants of the Indian state of Punjab.

Use of vibrant colors

Vibrant and rich colors are an integral part of the Punjabi fashion. Use of traditional or fashion jewelry has also been witnessed to be a part of a part of the fashion regime. Punjab is known to be home to the budding fashion designers and their latest creation has made a mark on the arena of fashion. The creation by these innovative designers is reflected in the different clothing and accessories that are adorned by the followers of Punjabi fashion all around the world. The color, cut, fabric used and the other ensembles reflect the rich cultural glory of the state. 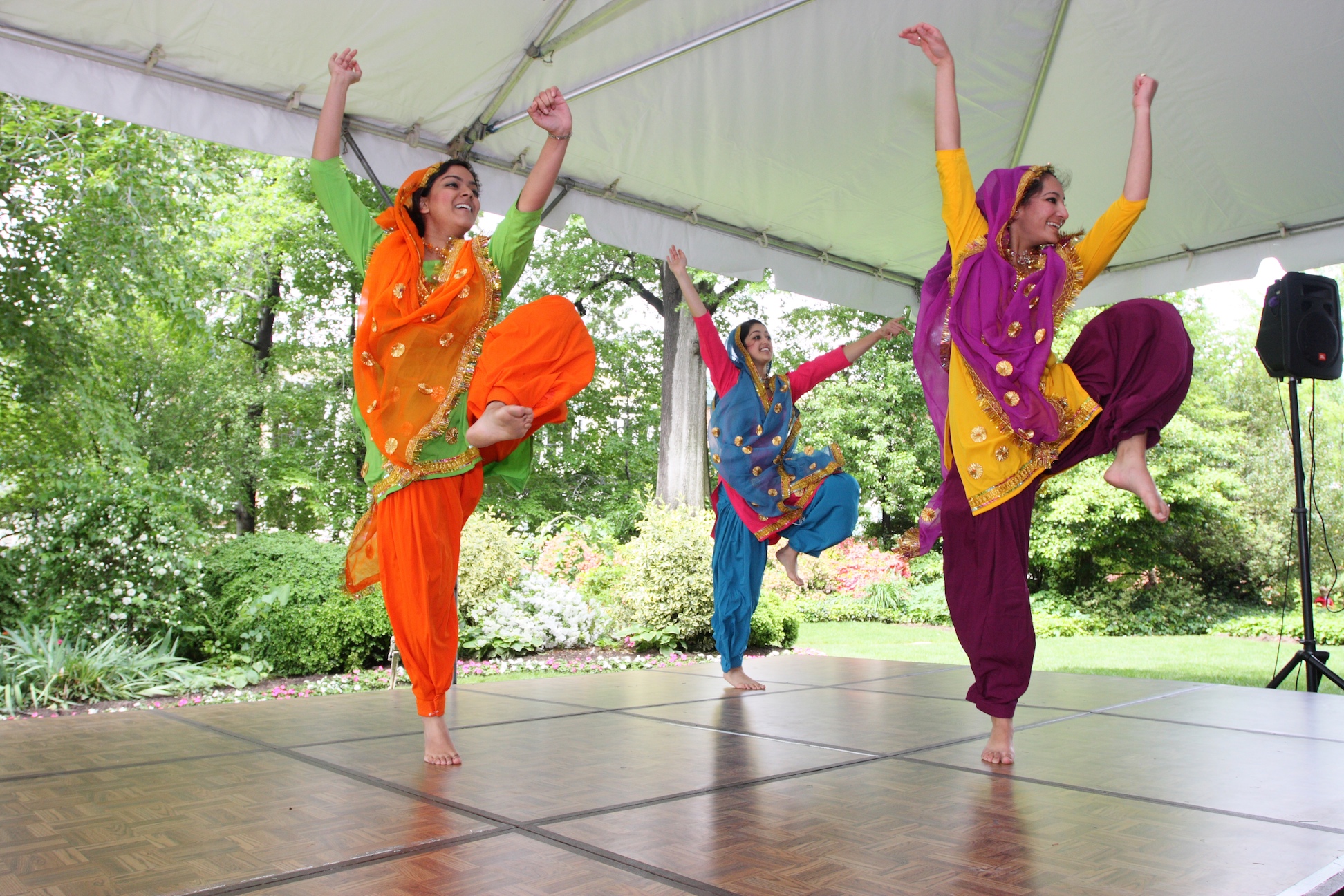 Fashion is ever evolving on global scenarios and people acquire fashion and then dispose them after the trend is over. In the year 2013, a major revolution was witnessed in the arena of fashion for the Punjabi men, and that was the introduction of the turban in the world of fashion. Globally, the Punjabi men are recognized by their headgear or pagdi. A turbaned Sikh is a common sight around the world as it is a sign of respect to their religious leader. One major fashion house has featured a turbaned man in their recent advertisements. 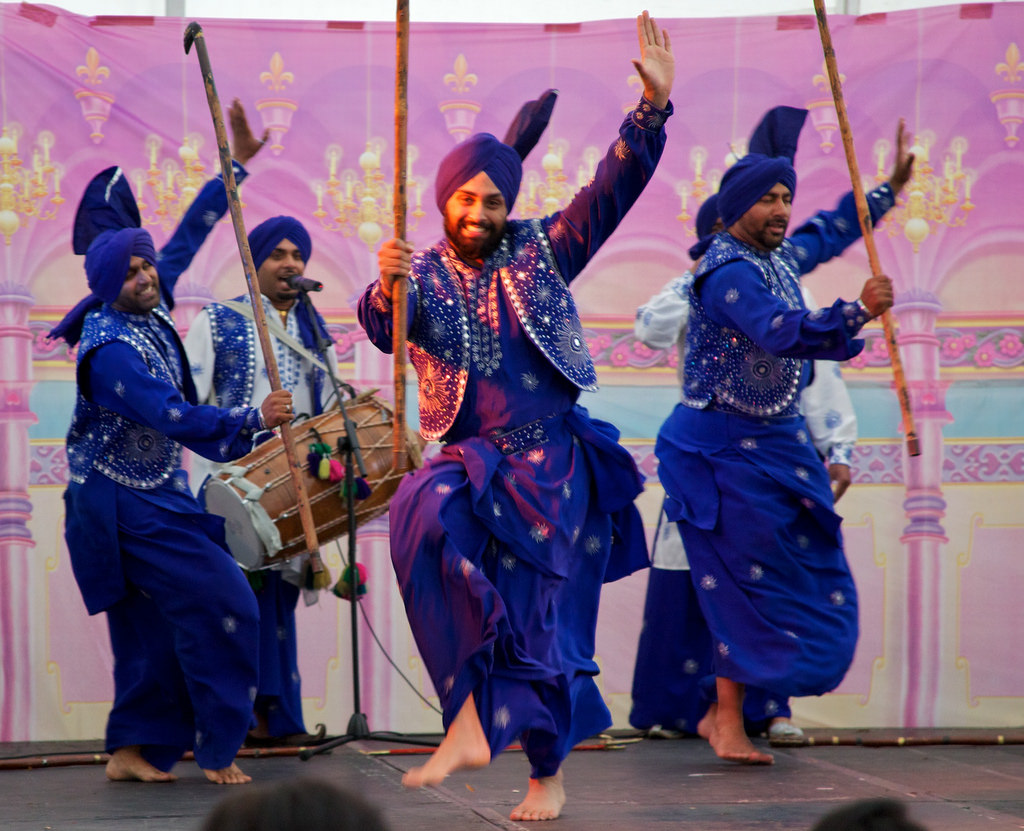 Few of the leading brands of men apparels have also turbaned male models to promote their product to the world. Thus, there was a great boost to arena of Punjabi fashion especially for men. In a recent blog that is dedicated to the fashion of the Punjabi men, it has been mentioned that the colors that are used for the cloths designed for the Punjabi men uses the color scheme that reflects the culture and the tradition of the Indian state and also the colors that are prevalent in the international arena of fashion. 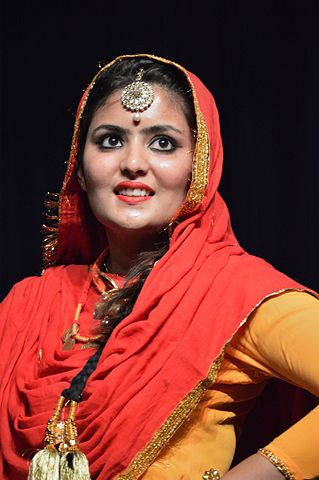 Speaking of the fashion quotient of the Punjabi women, the first name that is worth mentioning is the Patiala Suits. These Salwar Suits are in vogues now and are immensely popular in Punjab or the Asian countries as well as worldwide where there are pockets of Punjabi inhabitants. The fashion of the Punjabi women is not restricted only to these dresses, but accessory and the footwear also has a major role in the attire of the women. The Punjabi parandi for instance and the jutti are two of the most important inseparable part of the attire. 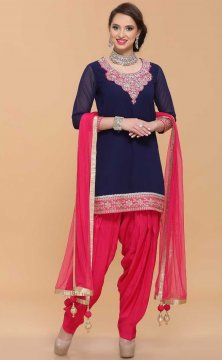 Another name that is worth mentioning and synonymous to Punjabi fashion is the suit or the combination of Kameez and Salwar. The upper part of this ensemble is glorified with various designs in the collar area. A long with this salwarkameez, women also need to take a chunni that is almost two and half meters long. This is popular among the women in Indian Subcontinent and the neighboring countries and other parts of the world for the because of the comfort awarded by the same. Jewelry is also an important part of the fashion for Punjabi women in the form of hoops and other forms of earrings.