When an average movie-goer thinks about film-making, the first thing that comes to mind is probably something that has to do with the famous American entertainment business called Hollywood. However, here in India, we have our pride and joy, typically referred to as Bollywood.

And Bollywood has plenty to offer for movie-goers around the world in various capacities, especially when it comes to promoting beautiful and talented actresses. 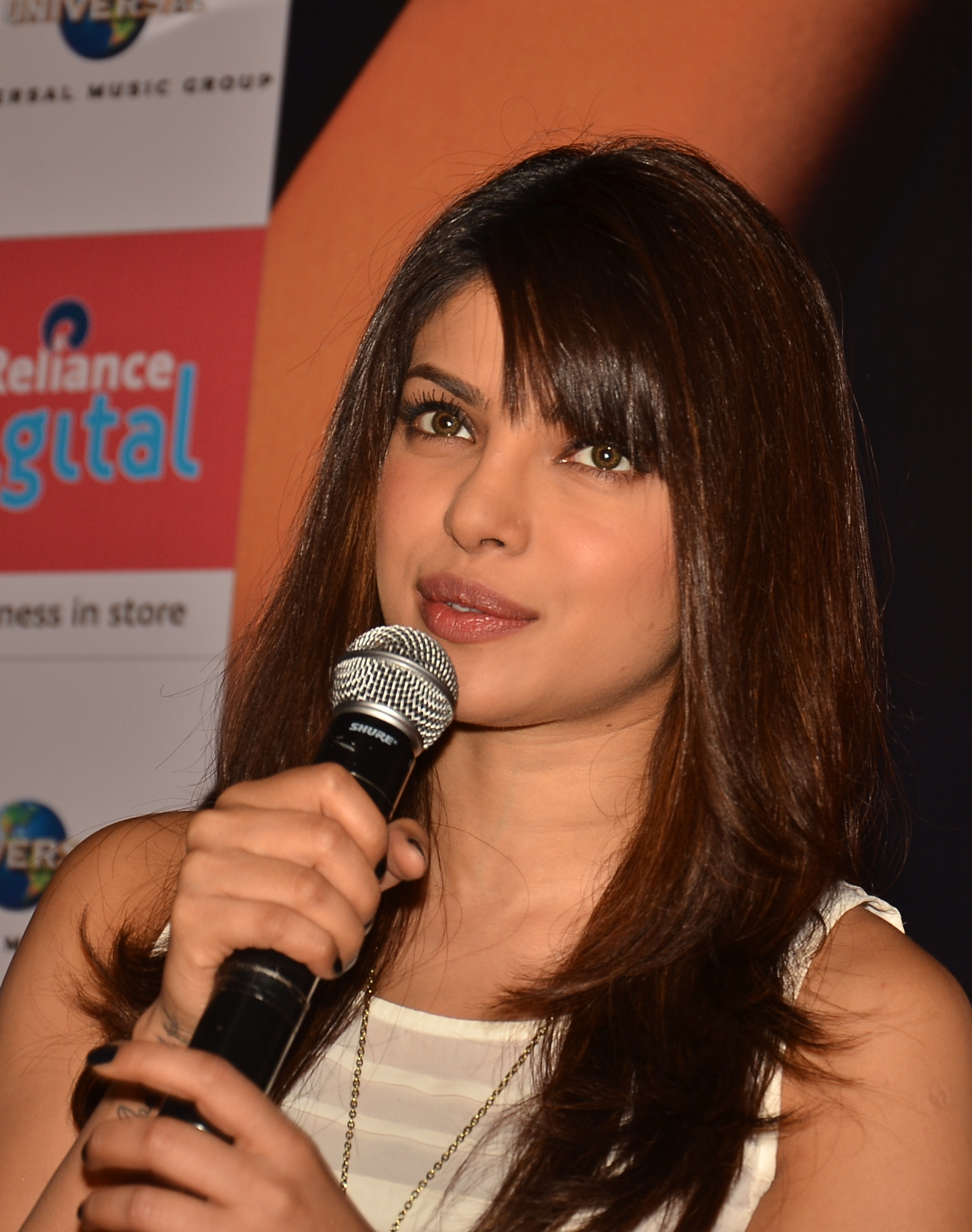 In some respects, the Hindi scene is bigger than its American counterpart, especially considering the number of titles released or the people involved. Since they both follow a similar timeline, establishing which one is the oldest depends on how you look at the historical starting points and significant milestones in the development of cinema. Also, because Hollywood is in the famed LA neighborhood, which is a physical place, whereas the term “Bollywood” itself originated in the 1970s. Regarding the latter, the long and rich history of film-making gave us a plethora of memorable motion pictures and many brilliant stars featuring in them, starting with the first Indian silent film “Raja Harishchandra” in 1913. Even before introducing the first sound film in 1931, over 200 pictures where produced in India over the courses of a year. That means plenty of opportunities to shine on the big screen for actors and actresses alike. Numerous talented women looked for their break in this line of work, and some of them were able to make history. Among the most iconic actresses in Indian films include Madhuri Dixit, Sharmila Tagore, Rekha and Madhubala. Nowadays, the Bollywood scene is flushed with multi-talented women who often are successful in other fields like dancing or singing as well. Aishwarya Rai Bachchan, Katrina Kaif, Alia Bhatt and Anushka Sharma are only a few examples worth mentioning.

As a result of the groundwork laid by many women throughout history, there is no shortage of knowledge, guidance and inspiration to take from their stories of success. The valuable lessons to draw from their experience can educate us all about the importance of following our dreams and looking for our real passions, and the need to take some risks from time to time. Those are the trades of someone who will go places, and sometimes, those places lead a promising career in the United States. Take, for example, the hottest name of Indian actresses who crossed over to Hollywood these days, Priyanka Chopra. The wife of American singer Nick Jonas became recognizable to wider audiences in the U.S. after a part in the movie “Baywatch” where she starred alongside Dwayne Johnson and Zac Efron.

Hopefully, Priyanka’s career will only pick up from there as well as equally capable Hindi women will start to take the promised La-La Land by storm, which is something all movie fans in India would like to see.