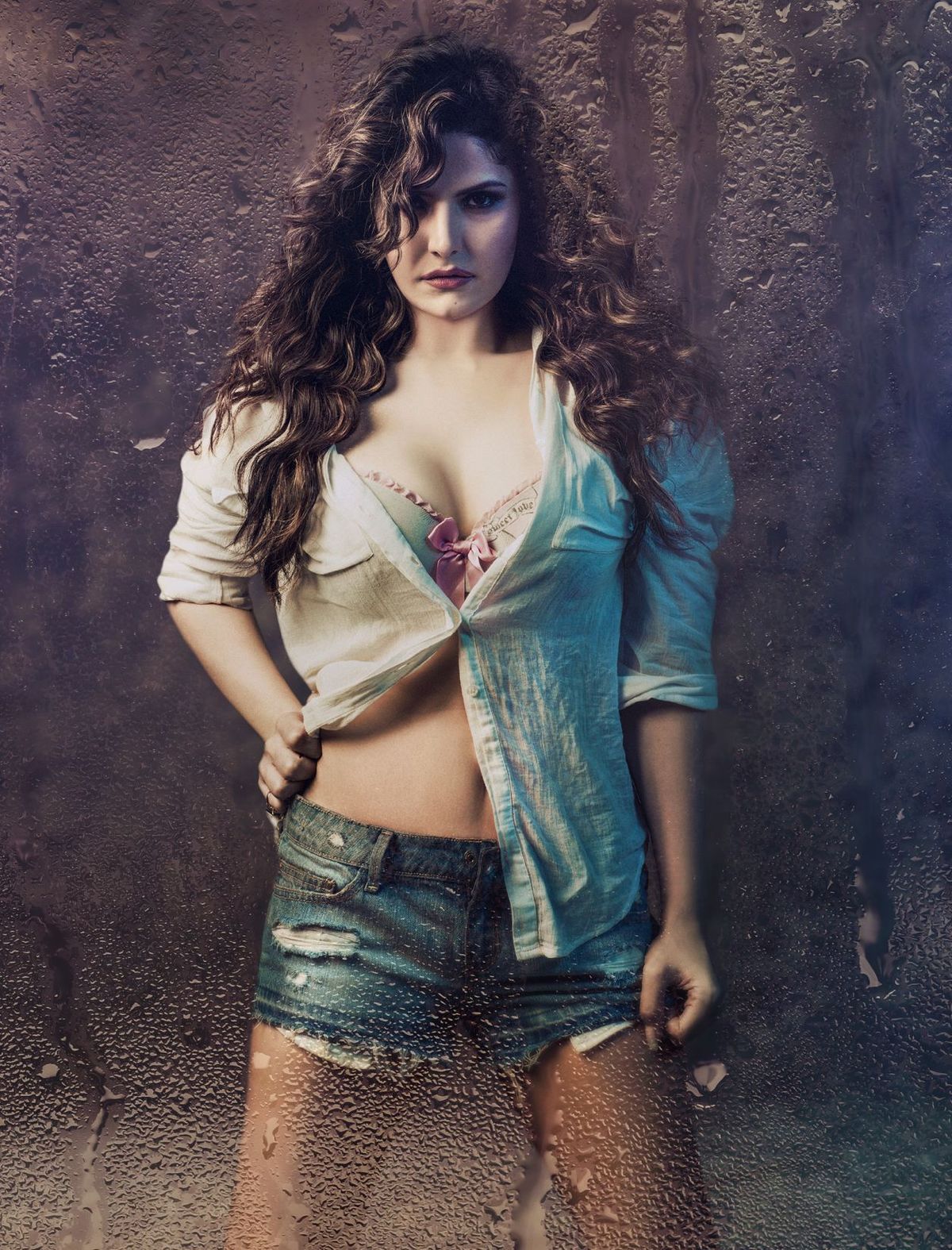 Bollywood actress Zareen Khan, who was last seen in ‘Hate Story 3’, is set to explore the horror genre for the first time with filmmaker Vikram Bhatt’s ‘1921’.

The actress has been preparing for her role by watching some horror series and films every night.

“I have never done a horror genre, so it’s very challenging for me. But I am really looking forward to this one.”

‘1921’ will revolve around students of music and will be set in a university town. It will go on the floors in May and will be extensively shot in London.

Besides this, the actress will also be seen in ‘Aksar 2’, a sequel to the 2006 film Aksar.