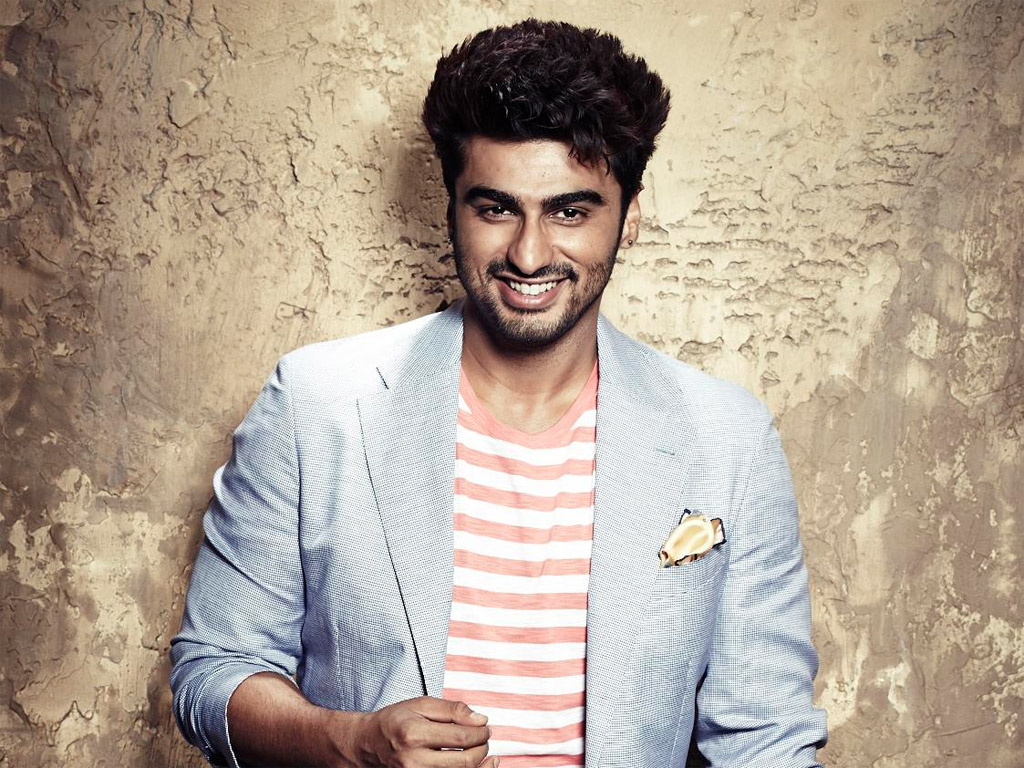 Now-a-days actors do whatever it takes to get into the skin of the character they play on screen. Well, Arjun Kapoor has also joined the club. In his upcoming movie ‘Half Girlfriend’, Arjun plays a Bihari guy, Madhav Jha. And just so that he could get the dialect and mannerisms right, the actor went to stay in the North Indian state for over 10 days before they began shooting for the film. He interacted with the locals there. Not just that, Arjun also hired a language coach to help him with the diction.

“Arjun wanted authenticity in his dialogue and diction. He didn’t want to take any chance during the dubbing.”