With season 7 set to launch soon, ‘Game of Thrones’ fever has gripped the world yet again with fans speculating to see who will win the Iron Throne and who will die trying. Adding to this electrifying atmosphere, the country’s leading English entertainment channel, Star World will be hosting India’s first Live ‘Game of Thrones’ debate on Facebook to answer the ultimate question “Who’s claim to the Throne is the strongest – Jon Snow, Cersei Lannister or Daenerys Targaryen?” 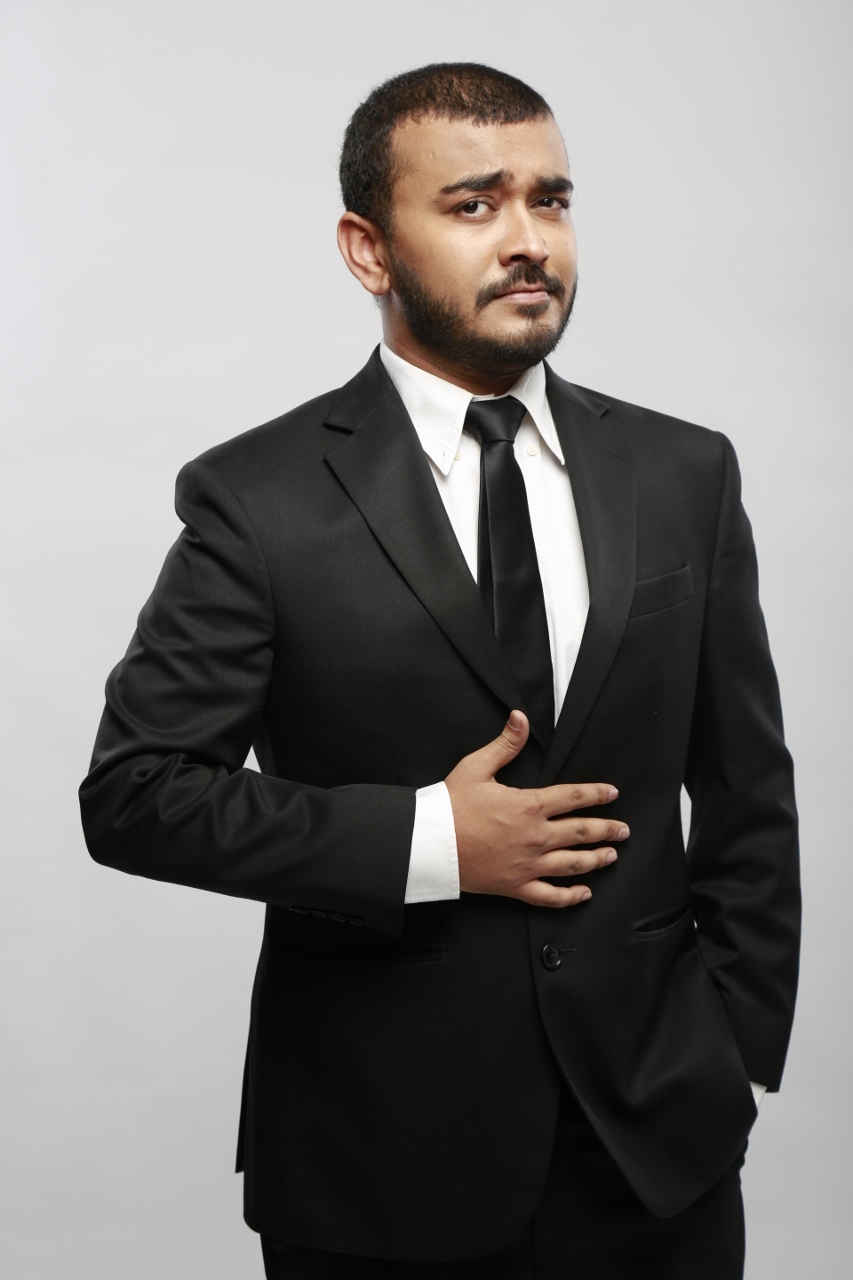 The nail-biting debate, which will be held on Star World’s official Facebook page on 24th April from  6PM onwards, promises to be a battle of wit and honor amongst diehard fans and India’s leading comedians Azeem Banatwalla, Sahil Shah, Rahul Hota and Mani Prasad. Moderated by Azeem, the debate will have Sahil, Rahul and Mani go head to head to support their favorite contenders claim to the Iron Throne – Jon, Daenerys and Cersei respectively. The trio will bust some theories, prove others and find new ones. Fans will get a chance to join in the action with their comments or reactions to support their favorite characters and some of the best arguments will also be read out live by Azeem. It’s time to revel in the complicated world of Westeros and take sides as the comedians turn the tables on each other in a battle field like no other. 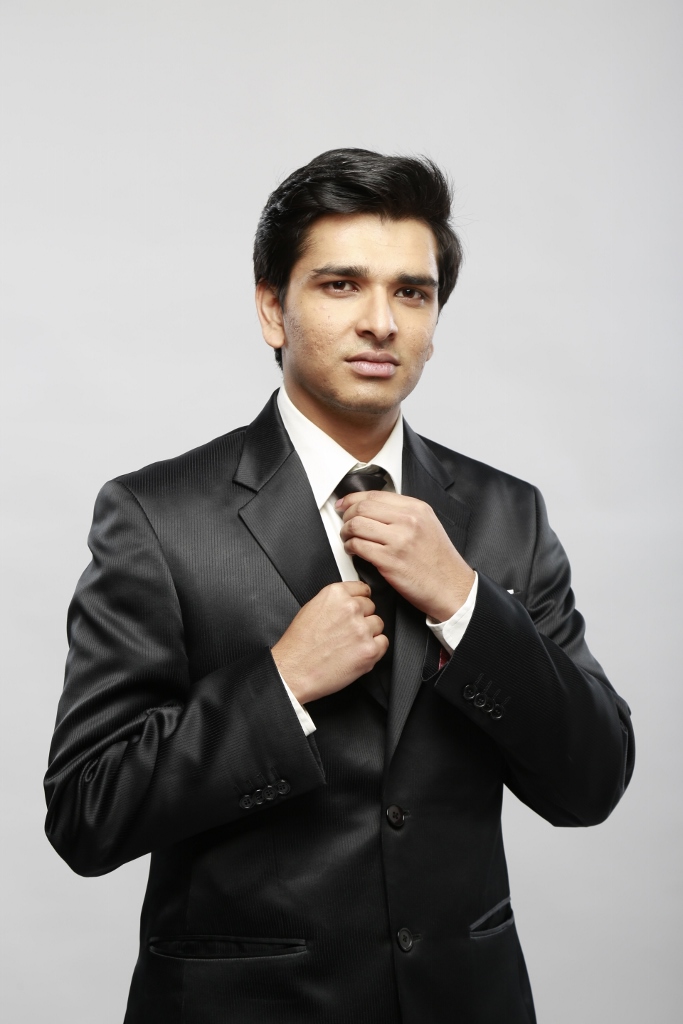 The debate is aimed at making fans #TakeACloser look into all that has transpired in the previous seasons of ‘Game of Thrones’ before the new season launches in July. Star World and Star World HD will be airing seasons 1-6 starting 24th April, every Monday to Friday at 10pm. 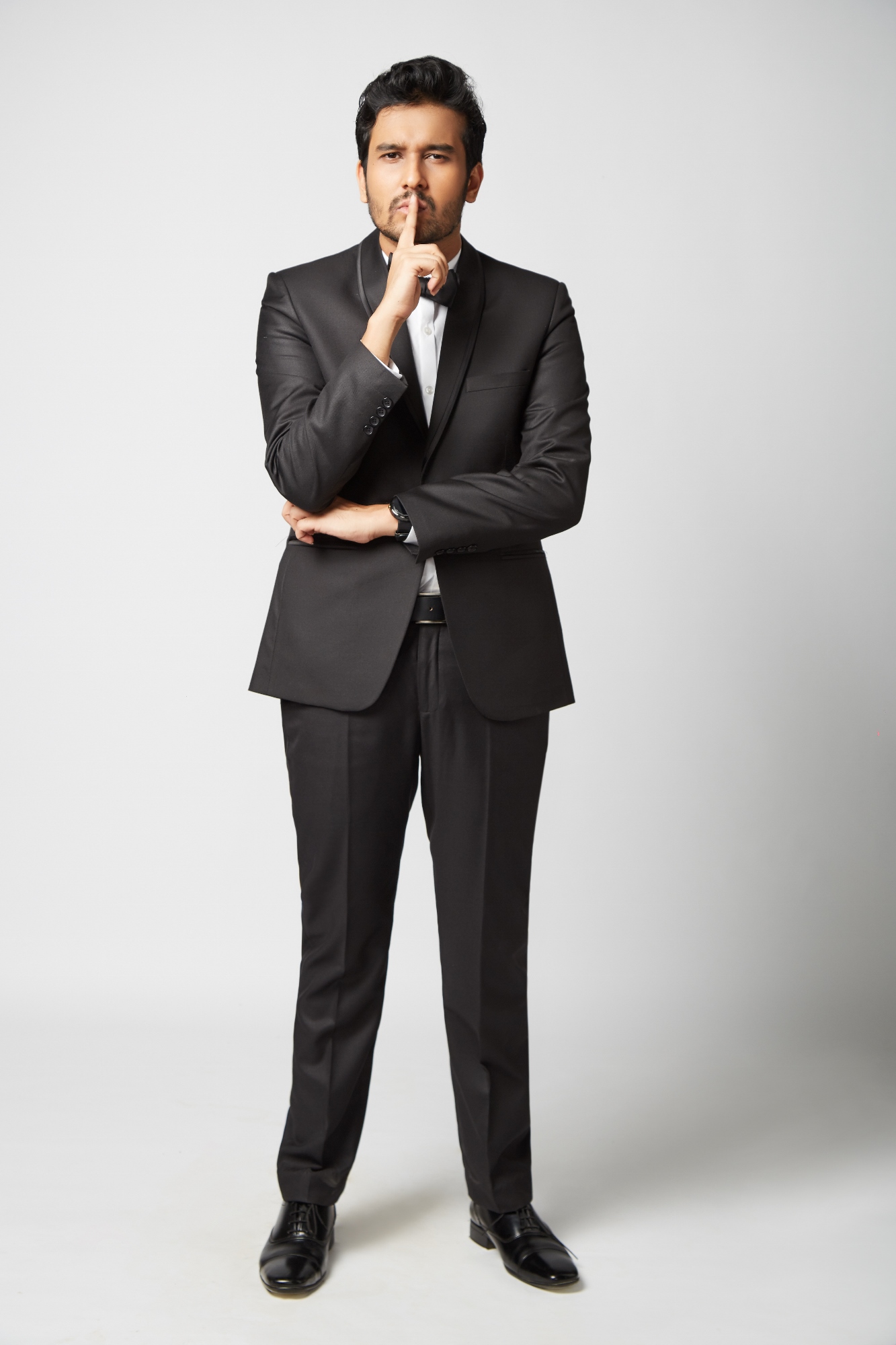 The battle lines have been drawn and the three claimants have a long walk ahead!
Join in on all the action on Star World’s Live ‘Game of Thrones’ debate on 24th April, 6PM onwards!