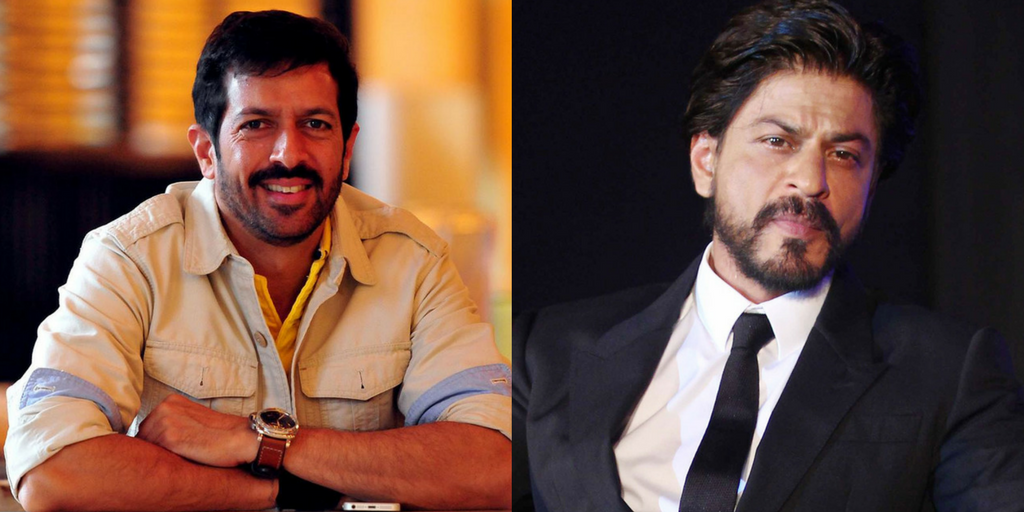 Shah Rukh Khan, who will be seen in a guest appearance in Kabir Khan’s ‘Tubelight’, might soon collaborate with the filmmaker for the next project. A source revealed:

“Kabir Khan is keen to work with Shah Rukh and has already approached him for a project. This isn’t a feature film however. Right now, it’s too early to disclose any details.”

Kabir has recently explored the web series platform as well. He also wrapped up an advertisement shoot with Shah Rukh.

It will now be interesting to see Kabir working with Shah Rukh.Meanwhile, Shah Rukh will play a magician in Salman Khan’s ‘Tubelight’. It happens to be Kabir’s third film with Salman.

SRK is currently shooting with Anushka Sharma for Imtiaz Ali’s movie untitled yet which is scheduled to release on 11th August, 2017.