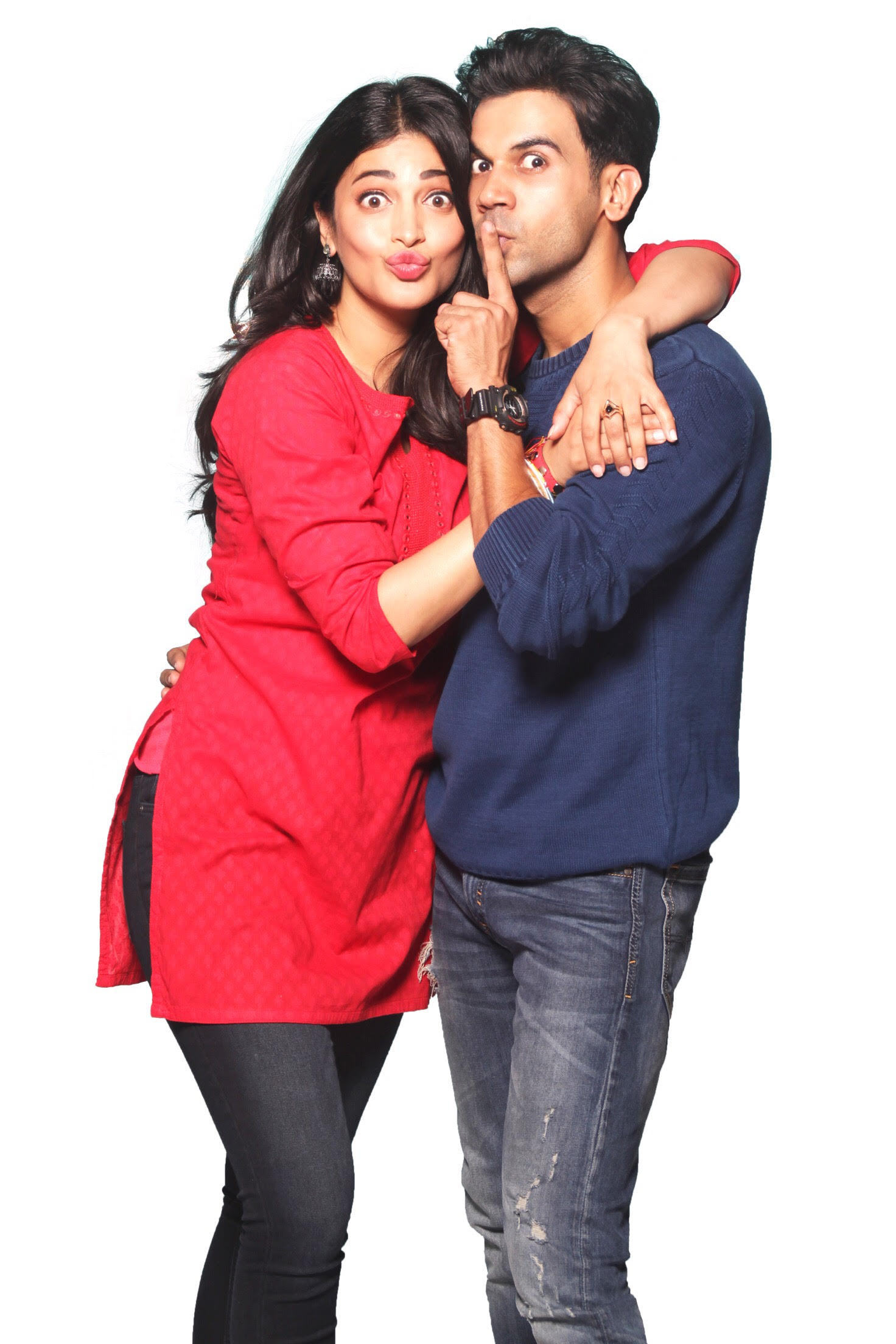 Oddball Motion Pictures’ maiden production venture ‘Behen Hogi Teri’ is now going to release on June 2nd, worldwide. The movie starring Rajkummar Rao and Shruti Hassan in the lead has been extensively shot in Lucknow at the turn of the year. Now the filmmakers are currently working on the post-production of the film.

A desi romantic comedy, ‘Behen Hogi Teri’ is being directed by debutant Ajay K Pannalal and produced by Anthony D’Souza, Amul Vikas Mohan and Nitin Upadhyaya. The trailer of the film is going to launched next week. And the full-blown promotions of the movie will also kick start from the first week of May.